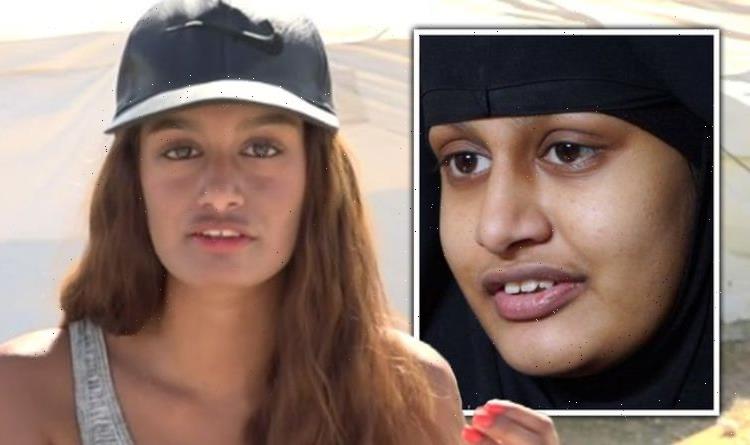 Shamima Begum joined Richard Madly and Susanna Reid on Wednesday’s Good Morning Britain from a Syrian refugee camp to discuss her wish to return to the UK. She was one of three east London schoolgirls who travelled to Syria in February 2015 and supported the Islamic State group (IS). After she was found in a Syrian refugee camp in February 2019, the then home secretary, Sajid Javid, cancelled her British citizenship. However, Shamima refuted the assertion she posed a risk to national security and urged the British public to forgive her before claiming she’d “rather die” then “live under ISIS rule”.