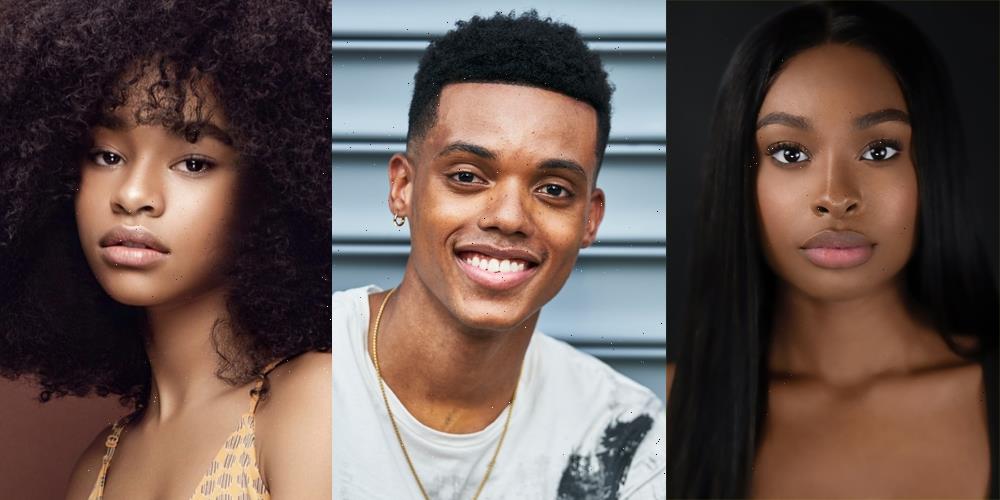 Coco Jones and Akira Akbar are among those just announced to star in the upcoming Peacock series Bel-Air!

The ladies join previously announced Jabari Banks in the show, which is a modern day, dramatic reimagining of The Fresh Prince of Bel-Air.

The upcoming new series is “a serialized one-hour dramatic analogue of the 90’s sitcom The Fresh Prince of Bel-Air that leans into the original premise: Will’s complicated journey from the streets of West Philadelphia to the gated mansions of Bel-Air.

With a reimagined vision, Bel-Air will dive deeper into the inherent conflicts, emotions and biases that were impossible to fully explore in a 30-minute sitcom format, while still delivering swagger and nods to the original show.” 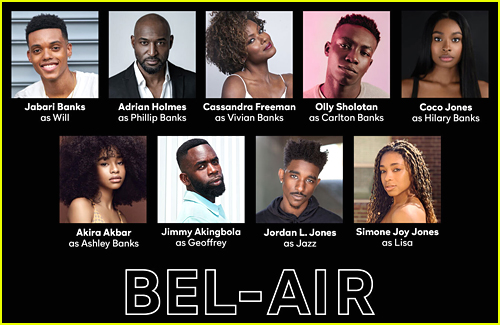 If you missed it, watch Will Smith surprise Jabari with the news that he landed the role!

The show will be filmed in Los Angeles and Philadelphia, with Will Smith serving as one of the executive producers.

Peacock has also already picked up the show, which is an adaptation of Morgan Cooper’s viral fan film Bel-Air, for two seasons!

Check out the trailer for the spec trailer that Morgan made HERE.