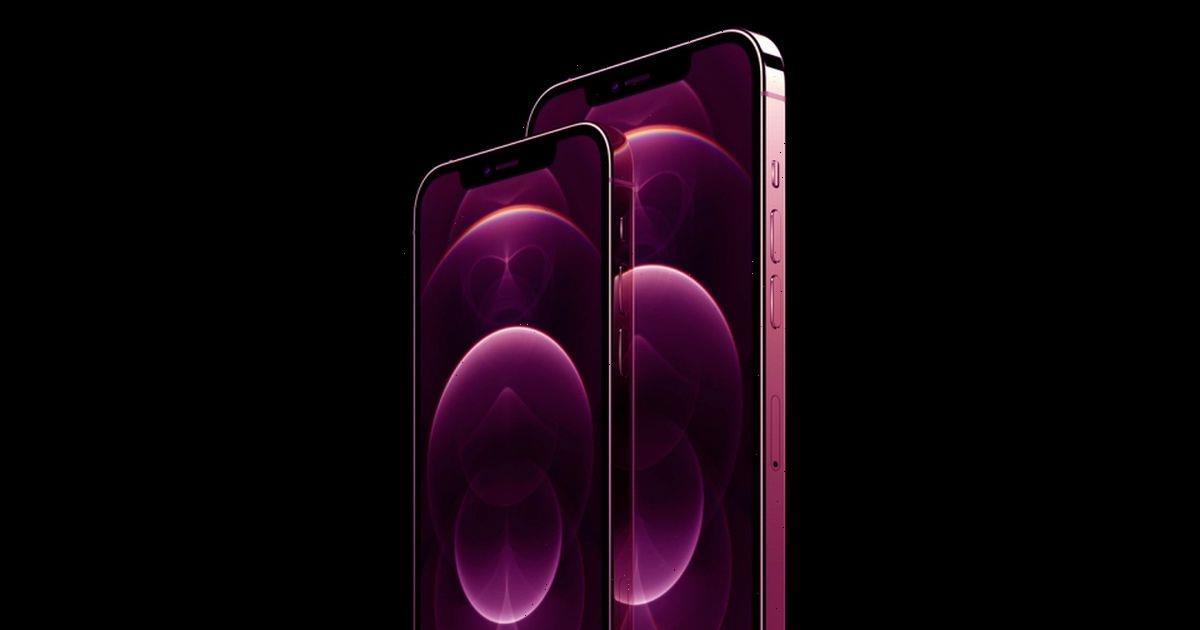 It's almost time for one of the most exciting launches of the year – Apple's showcase of the brand new iPhone 13.

While most things are officially kept secret, it's well known now that Apple is set to unveil four new iPhone's to succeed the latest iPhone 12 series.

According to reliable Apple insiders, the iPhone 13 is not going to be a complete break with the past, but will instead add new and improved features to what came before.

Nevertheless, fans who are looking to upgrade their phones will soon be able to get their pre-orders in.

Here is everything you need to know about pre-ordering your brand new iPhone 13.

When can you pre-order the iPhone 13 in the UK?

According to reports and based on previous years, you should be able to pre-order the iPhone 13 from Friday, September 17.

According to Macworld, this should be possible from around 1pm.

The same website predicts that the Apple store and other outlets such as Amazon, Carphone Warehouse, Curries PC World and John Lewis will start to sell it from Friday, September 24.

How can you pre-order the iPhone 13?

The best way to pre-order an iPhone 13 is online via the Apple Store.

You can prepare for this right now by creating or verifying your account at the Apple store.

According to Macworld, it's important to enter your credit card details and delivery addresses now – as the store is likely to be offline before the product launches.

After Apple's keynote the item is likely to appear in the web store.

You won't be able to see pre-order or buy options – but you can select it as a favourite.

Once you've done this the model will appear in the For You bar.

Then you will simply be able to head to your Favourites and your bank and devilry details will be ready.

What do we know about the iPhone 13 so far?

Price: Apple are unlikely to increase the price of the new iPhones, despite them using more expensive chipsets than before. That means you can expect prices to start at around £799, as with the iPhone 12

Battery: The new iPhone 13 range is expected to have larger batteries than before, with the 'Pro Max' model seeing an 18-20 percent larger battery.

Weight and size: Device weight and thickness is expected to increase across the board, particularly with the flagship 'Pro Max' model. There will be an 'iPhone 13 Mini' that is likely to be more affordable – at the cost of some screen size.

Camera: Many of the major changes to the iPhone this time around will be to the camera. It's set to include a portrait filming mode along with a larger camera array and, rumour has it, an upgraded 'night mode' that will allow you to take some killer snaps of the stars.

Storage: Some rumours suggest that the iPhone 13 Pro models could feature as much as 1 TB of storage, a whopping increase on the previous 512 GB maximum. Given that the iPhone doesn't take SD cards, you'll need it. The iPhone 13 Mini meanwhile will feature 64gb and 128gb storage

Colours: According to a Ukrainian website that has listed the products on its store already, the iPhone 13 Mini is likely to come in black, blue, purple, pink, white and PRODUCT (Red). Meanwhile, the Pro models will be available in black, silver, gold, and bronze.