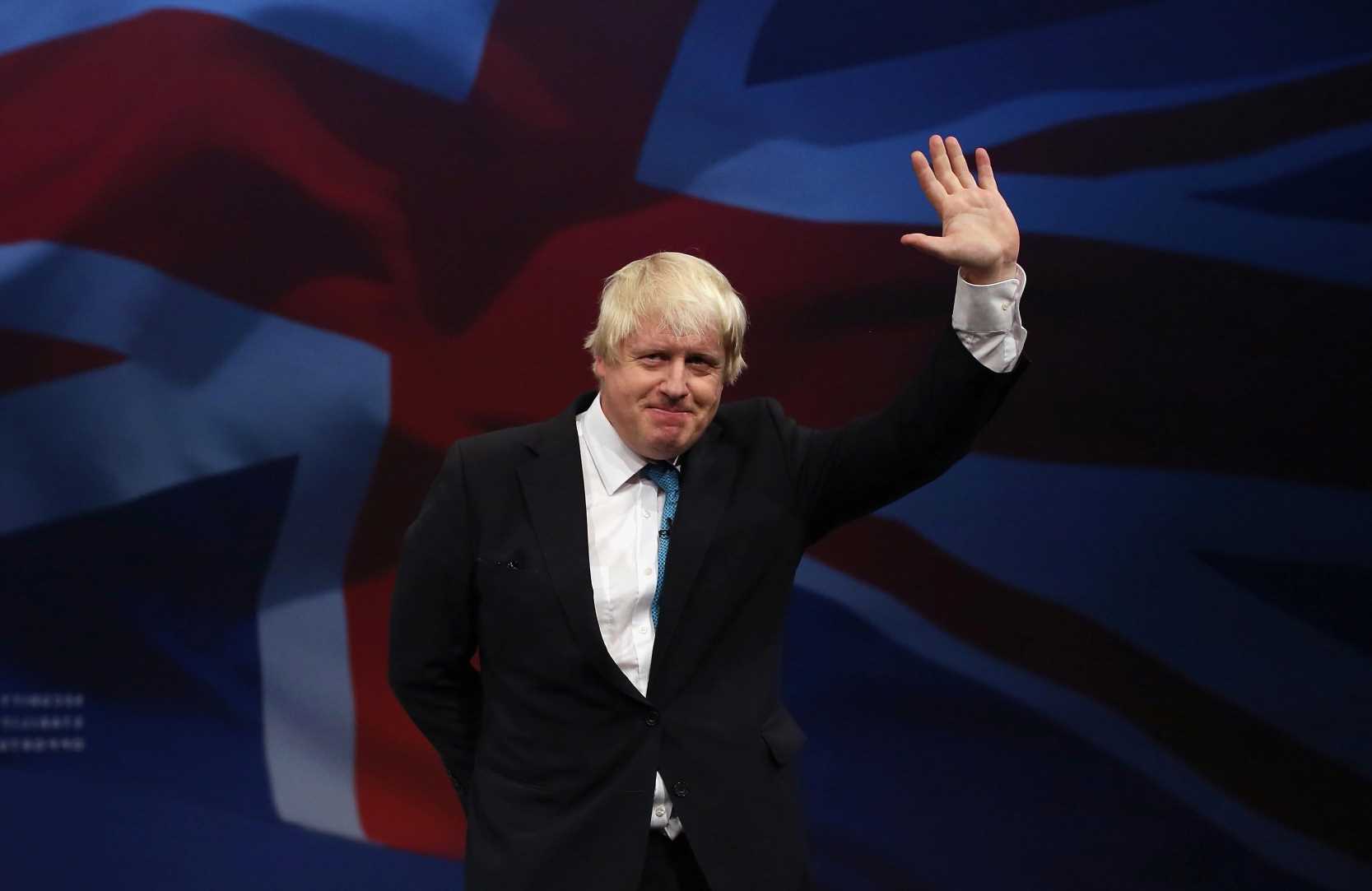 BORIS Johnson hopes to be PM for another decade and beat Margaret Thatcher’s 11 years in No10.

Boris, who became PM in 2019, wants to build a legacy, with NHS and social care reforms a ­priority, The Times says. 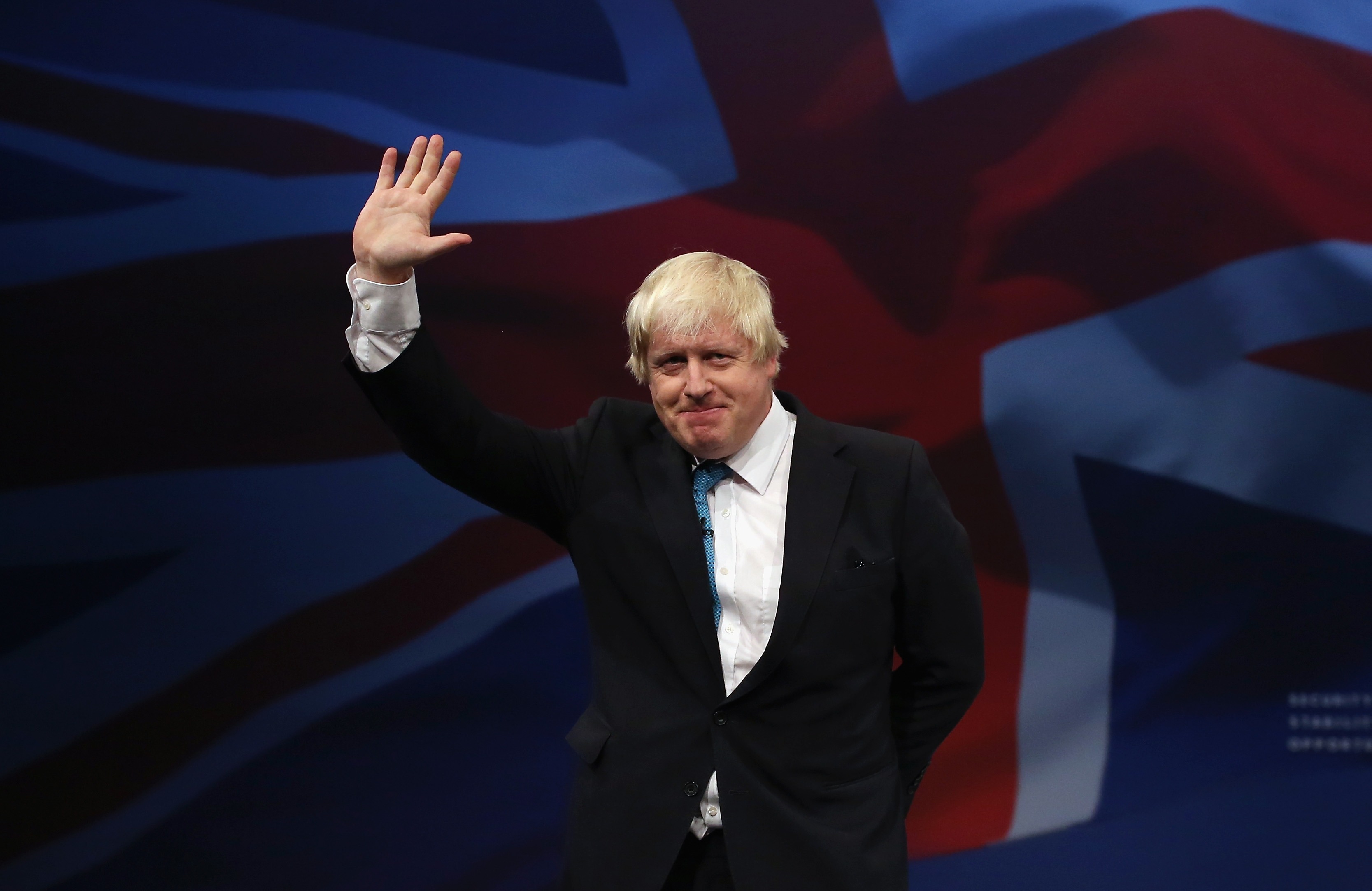 One Cabinet member said last night: “Boris will want to go on and on. He wants to go on for longer than Thatcher.”

The PM also wants to fix the economy and use Brexit in the next election, expected in 2024.

Mr Johnson's former chief adviser Dominic Cummings had alleged that the PM would not last in Downing Street as he wished to make more money.

He claimed Mr Johnson planned to step down to "make money and have fun" within two years after the next election.