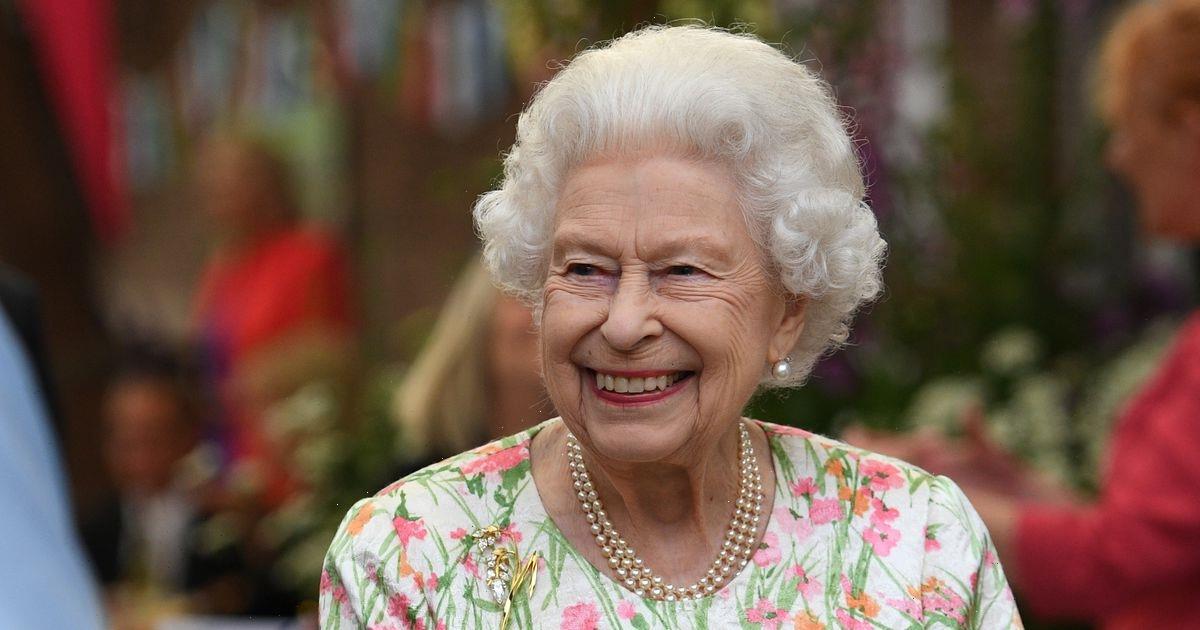 As the royals try their best to keep up with the fast-moving modern world, it was only a matter of time before the Queen joined social media.

The 91-year-old, or her staff at least, is active on Instagram, where the HRH will often share posts with messages with her 11 million followers via The Royal Family account.

However, some users have been left confused about why the Queen signs off her posts with ‘Elizabeth R’.

Many wrongly assumed that it stood for ‘royal’ while it remained a mystery to most.

A recent post about the Tokyo Olympics was no exception to this rule.

Her Majesty wrote: "The commitment, dedication and adaptability shown by you, and your support teams, during the exceptional circumstances of the last 18 months, has been inspirational. Your performances have lifted the nation, and your triumphs been celebrated by us all."

"I send my very best wishes to all those who have contributed to the success of these memorable Games," she added, before personally signing off the message with "ELIZABETH R."

The real reason that the Queen uses the initial ‘R’ is royal tradition.

The ‘R’ stands for ‘Regina, which means Queen in Latin and is how royalty has signed off communications historically.

Historian Marlene Koenig explained to Harpers Bazaar: "It designates the authority of the sovereign. You will find the use of 'R' as far back as Henry I [who ruled in the early 12th century]. It is how they sign all official documents, as well as formal letters, etc."

When we eventually have a King, his communications will also include an ‘R’ but for ‘rex’, which is the Latin for such.

However, when the Queen communicates with close friends and family, she signs off using the name ‘Lilibet’.

This is her childhood nickname, which was recently honoured by Meghan Markle and Prince Harry, who used the name for their baby daughter.