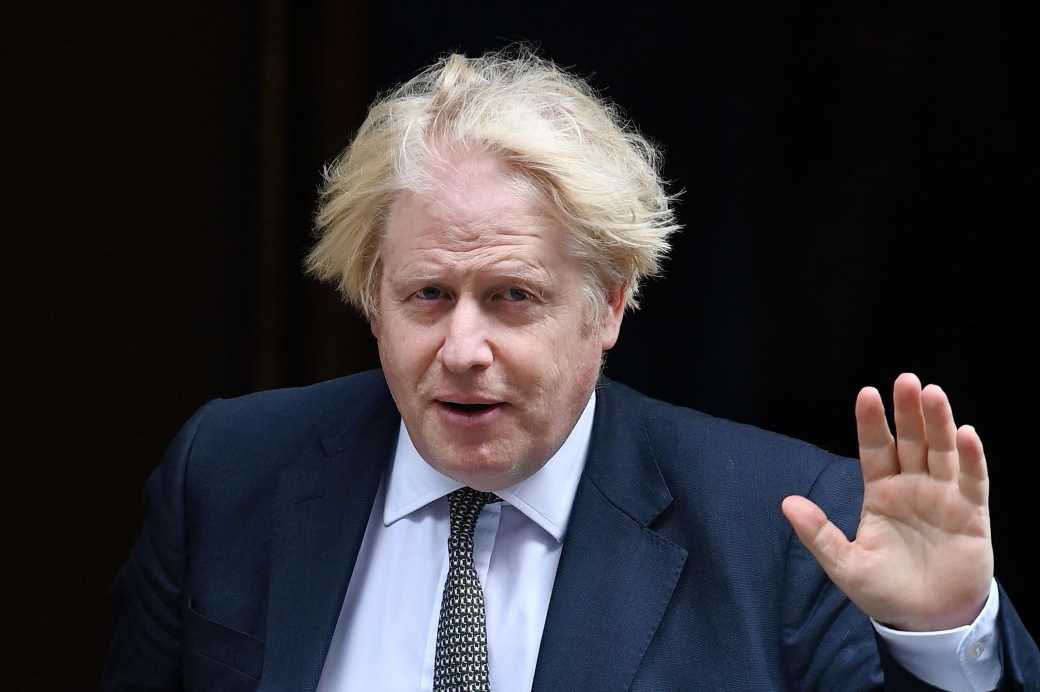 BORIS Johnson can take some comfort from our poll today.

Firstly he has largely dodged the flak for the UK’s botched withdrawal from Afghanistan. 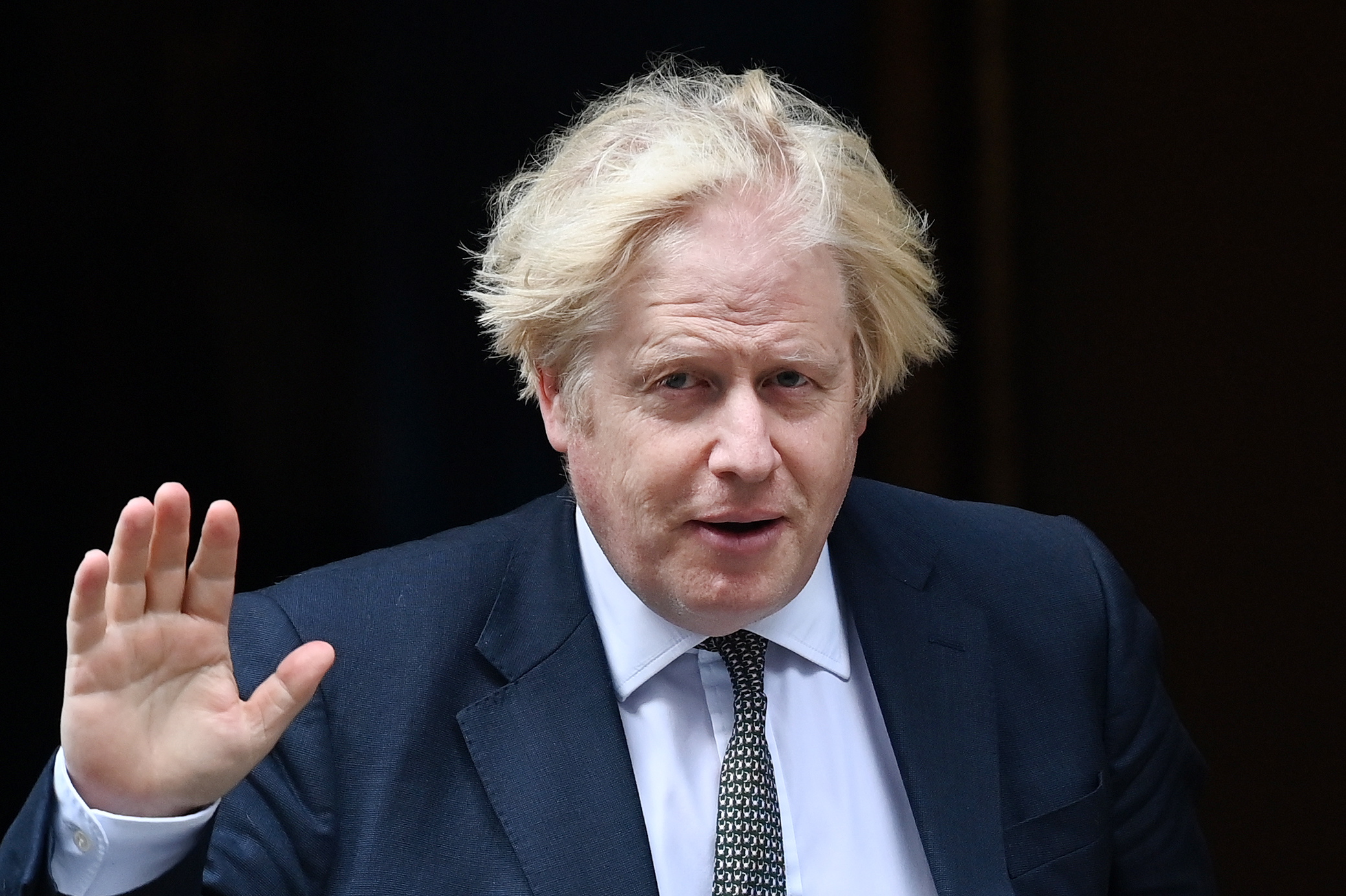 Secondly the Tories remain eight points ahead of Labour despite the bloody chaos in Kabul and voters still trust BoJo to run the country ahead of the hapless Sir Keir Starmer.

But the public are quite clear that floundering Foreign Secretary Dominic Raab should be ousted from his post.

And with the economic storm clouds gathering the PM faces a bruising week on tax and pensions.

The looming Cabinet rebellion over social care funding is bad enough, but our poll reveals another warning.

It shows many Brits will not forgive the Prime Minister if he raids their pensions to prop up the economy.

Nearly half of voters are fiercely opposed to Chancellor Rishi Sunak’s plan to save billions of pounds by breaking the pension triple lock.

Voters realise Boris is emerging from a pandemic crisis that was not of his making.

But he cannot duck responsibility for his economic choices, especially if he axes manifesto pledges to impose pension cuts and tax rises.

BoJo may have emerged from the Afghanistan debacle largely unscathed

But unless he gets the balance right, he could end up in a world of political pain.

PUPILS are still surrounded by Covid uncertainty for the third academic year.

As they return to class they still don’t know if and when they will get jabs. 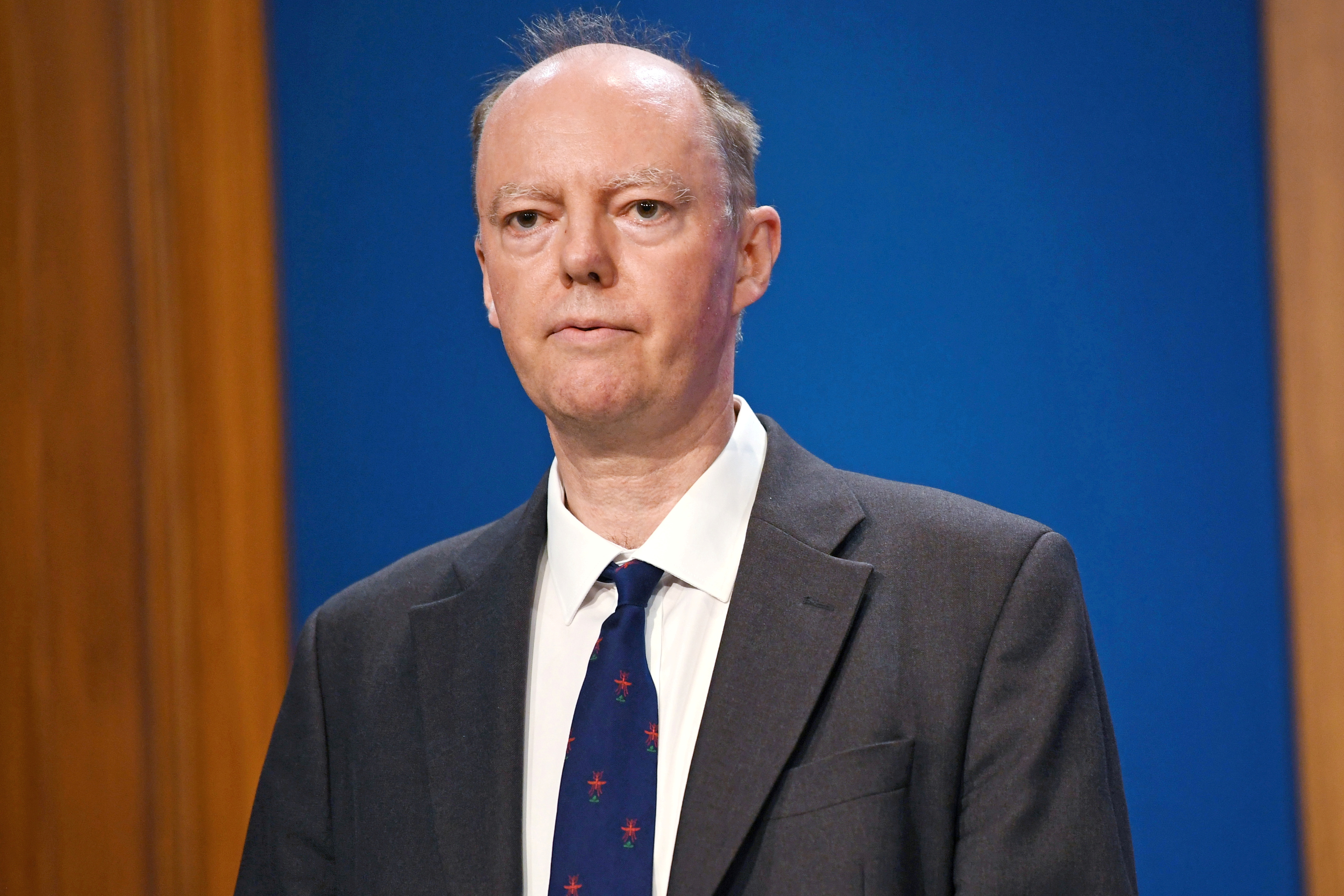 The Joint Committee on Vaccination and Immunisation has lagged behind other countries in ruling on the rollout for 12 to 15-year-olds.

Now it has passed the buck to Chief Medical Officers such as Professor Chris Whitty, wasting even more precious time.

The longer decisions are ducked the less time there will be to jab children before infection rates start to rise again.

Their futures are at stake.

THE picture in last Sunday’s paper of the baby badly injured in the Kabul bomb blast was heartbreaking.

But for once there is good news. 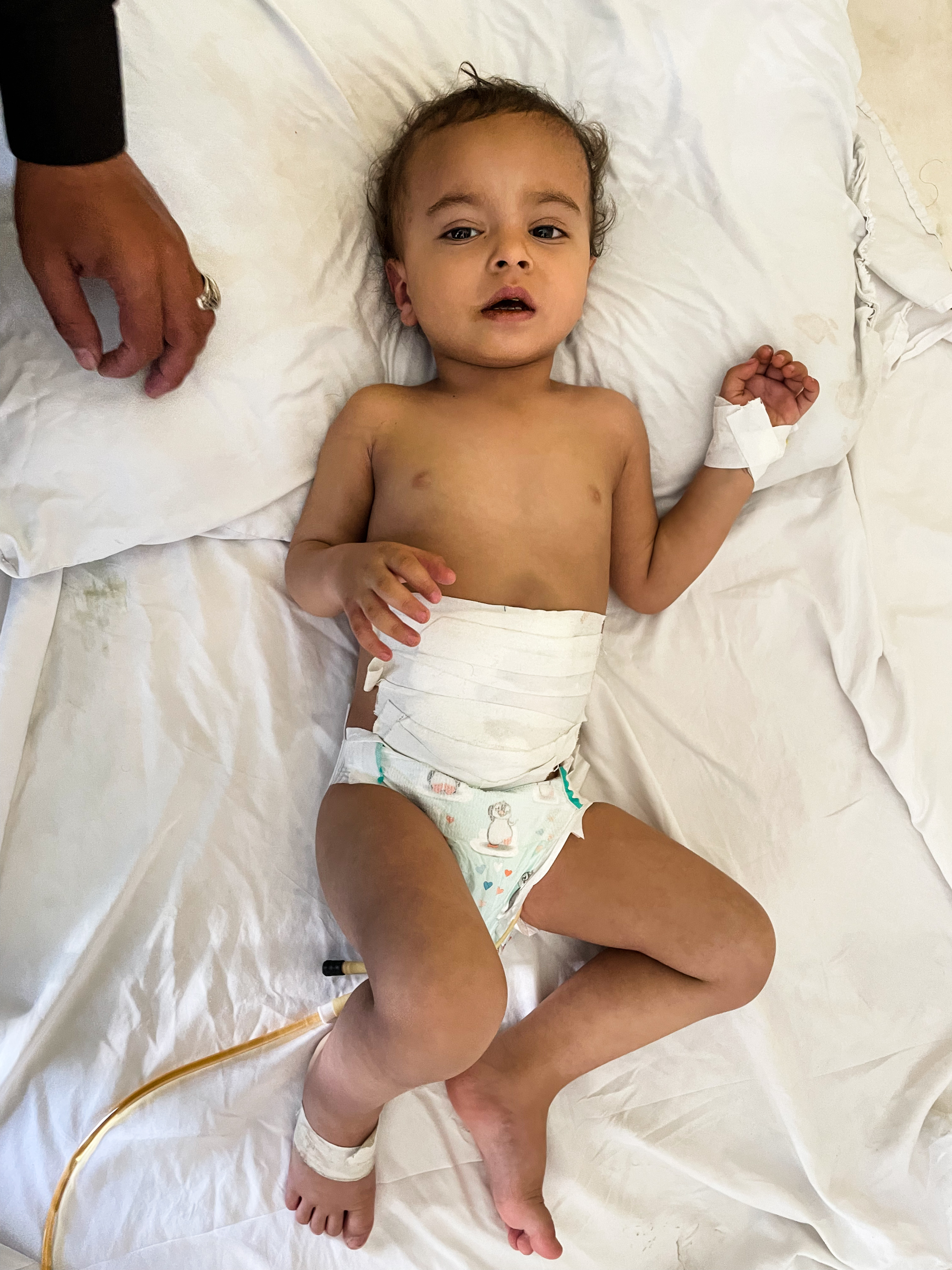 Tiny Muhammad Raza is now in a hospital in Pakistan and improving with better care.

The Home Office has confirmed he can be flown to Britain to be reunited with his mother as soon as possible.

We look forward to welcoming him, and all other eligible Afghans, with open arms.