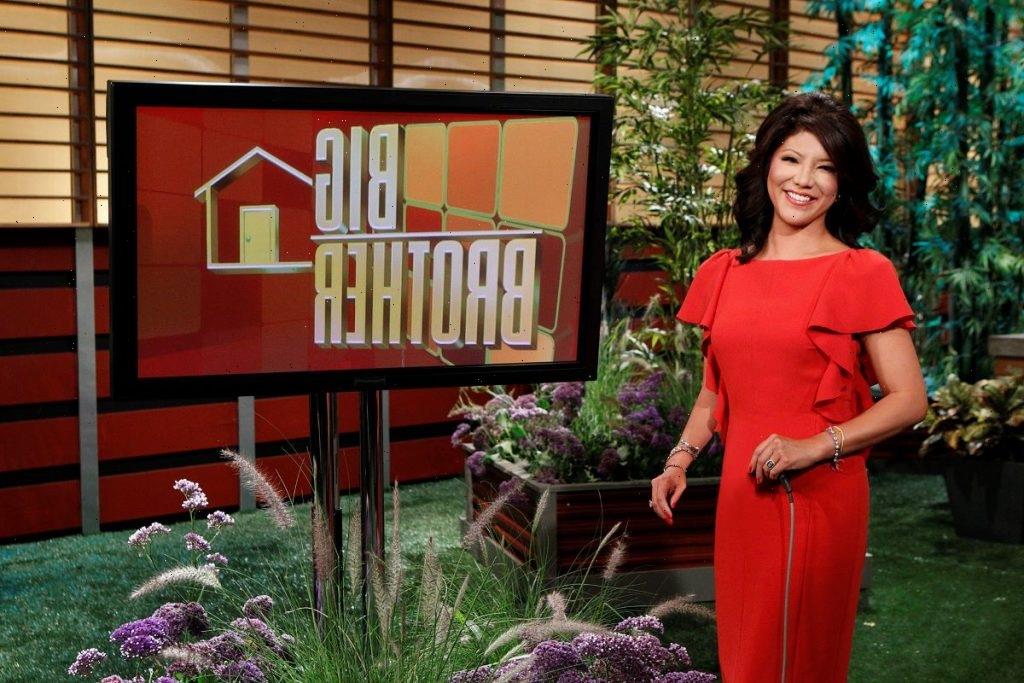 The Big Brother house is a huge part of the show. But it looks like its location will be moving. This is what CBS has announced about the future of its lot for the reality show.

Where is ‘Big Brother’ filmed?

The house used for Big Brother is really a sound stage located on CBS Studio Center Sound Stage 18. There are 87 cameras in the house and more than 100 microphones to catch everything the houseguests say, according to CBS.

The location of the show being known has hurt the game in the past. People have yelled things over the wall in hopes the houseguests would hear it and change their strategy. Some people even had banners flown with the help of planes to get messages to their favorite houseguests.

The “walls” of the house and “mirrors” also tend to give producers access to the houseguests. Sometimes the houseguests talk about being able to see people walking through them.

The 4,875-square-foot stage is redecorated to follow different themes every season. It’s also used to affect the houseguests.

“I’m always trying to think of ways to manipulate the cast,” set designer  Scott Storey told The Los Angeles Times. “If you’re moving in with a bunch of strangers and the first thing you have to do is pick a [double] bed to sleep in with someone else, that makes a story, that makes conflict.”

He also said they like to refer to it as a “human zoo.” The furniture is mounted to the floor so nothing can be used to block cameras. Cameras are on tracks behind two-way mirrors along the walls.

It looks like the location of the reality show could be changing in the future. Deadline reports ViacomCBS hopes to sell its CBS Studios campus in Studio City.

This includes 18 soundstages used for Big Brother, Entertainment Tonight, and more. There are also stages of classic shows like The Mary Tyler Moore Show, Gunsmoke, and Gilligan’s Island.

CBS CEO George Cheeks noted in his memo about the decision to sell, “I know even the possibility of a sale raises lots of questions, especially for those who work at Radford. I can tell you that regardless of whether Radford is sold, we will ensure we have the studio capacity to support our leading broadcast and production businesses.”

It’s unclear how this potential change will affect Big Brother besides its location. This won’t be the first time the house has moved either. A first-story house was used in the first five seasons of the show, then it moved a few blocks down to its current two-story sound stage, according to the show’s wiki.