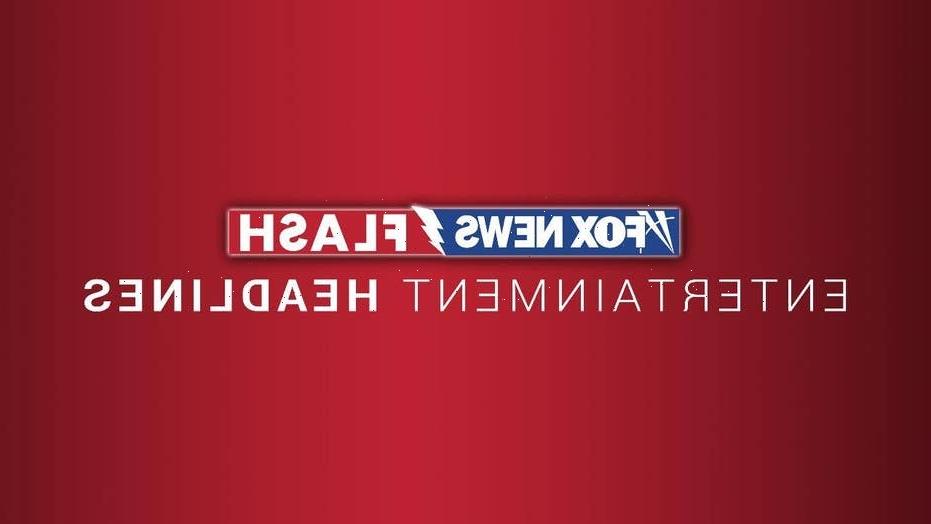 Jamie Lynn Spears let her fans know that she’s getting emotional support from her family.

Spears replied to the toddler with: “Thank you, baby.”

Jamie Lynn Spears, 30, shared a cryptic Instagram Story twice on Aug. 7, 2021, which featured an audio clip of her daughter lending comforting words. "It’ll be OK mom," Ivey Watson, 3, said in the short clip. "It has to be OK, mom."
(mage Group LA/Disney Channel via Getty Images)

The recording comes roughly six weeks after her sister, Britney Spears, shared her bombshell testimony from her June conservatorship hearing.

During the hearing, the 39-year-old pop star stated she’d be willing to sue her family for ignoring her cries for help under the conservatorship that has largely been run by her father, Jamie Spears, among other scathing allegations.

The 24-minute statement reignited the #FreeBritney movement, a popular social media campaign where fans have shown support in freeing the “Toxic” singer from her conservatorship.

Spears initially shared a series of Instagram Stories in response to her sister’s testimony to say she’s always supported Britney and would continue to do so.

“Maybe I didn’t support her the way the public would like me to with a hashtag on a public platform,” Spears said at the time. “But, I can assure you that I’ve supported my sister – long before there was a hashtag – and I’ll support her long after.”

By mid-July, Britney shared an Instagram post that expressed she’s upset with her younger sister for performing remixes of her songs at the 2017 Radio Disney Music Awards.

“I don’t like that my sister showed up at an awards show and performed MY SONGS to remixes,” Britney wrote on July 17. “My so-called support system hurt me deeply !!!! This conservatorship killed my dreams.”