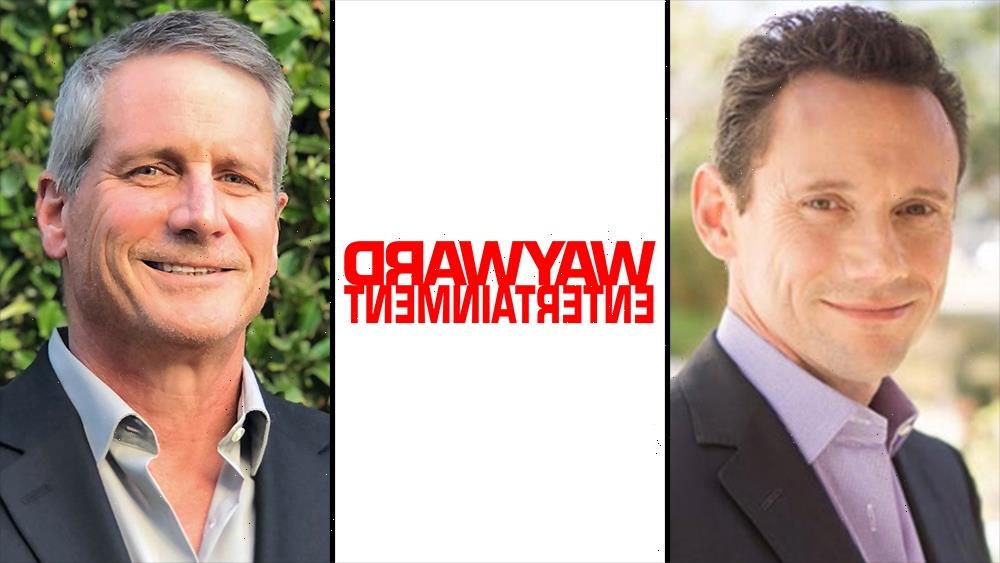 Wayward Entertainment will kick things off partnering with Nick Frost and Simon Pegg’s Stolen Picture to produce the horror feature Svalta which they previously worked on together when Hegeman was at Orion.

Svalta, written by Nick Frost, follows a family on their summer vacation to a remote island where they discover a serial killer is on the loose. Unfortunately for them the locals have no interest in helping the stranded family. The title is taken from the name of the fictional island.

Totino and Hegeman stated “Wayward is focused on working with creative people with something interesting to say and share. We couldn’t think of another project or partnership that would better define what we are trying to do. We are huge fans of Simon and Nick. Like everything they do together, Svalta is insanely entertaining and unique. We think genre fans are going to love it. “

“We love what Vince and John are doing. The indie world needs a home for adult based horror and alternative movies with such a high level of passion and expertise. This is going to be fun” added Frost and Pegg.

Hegeman is Wayward’s Chief Creative Officer. Over his 25 year career, he has produced, acquired, and released some of the all-time genre classics using ground-breaking and innovative digital; and social marketing techniques. His resume includes dozens of genre hits including the recent The Wolf of Snow Hollow, Child’s Play, Gretel & Hansel, Saw, The Blair Witch Project, 28 Weeks Later, Open Water, Stargate and Silence of the Lambs. Hegeman also executive produced the Hulu/Blumhouse genre hit series Into the Dark and most recently served as President of Orion Pictures.