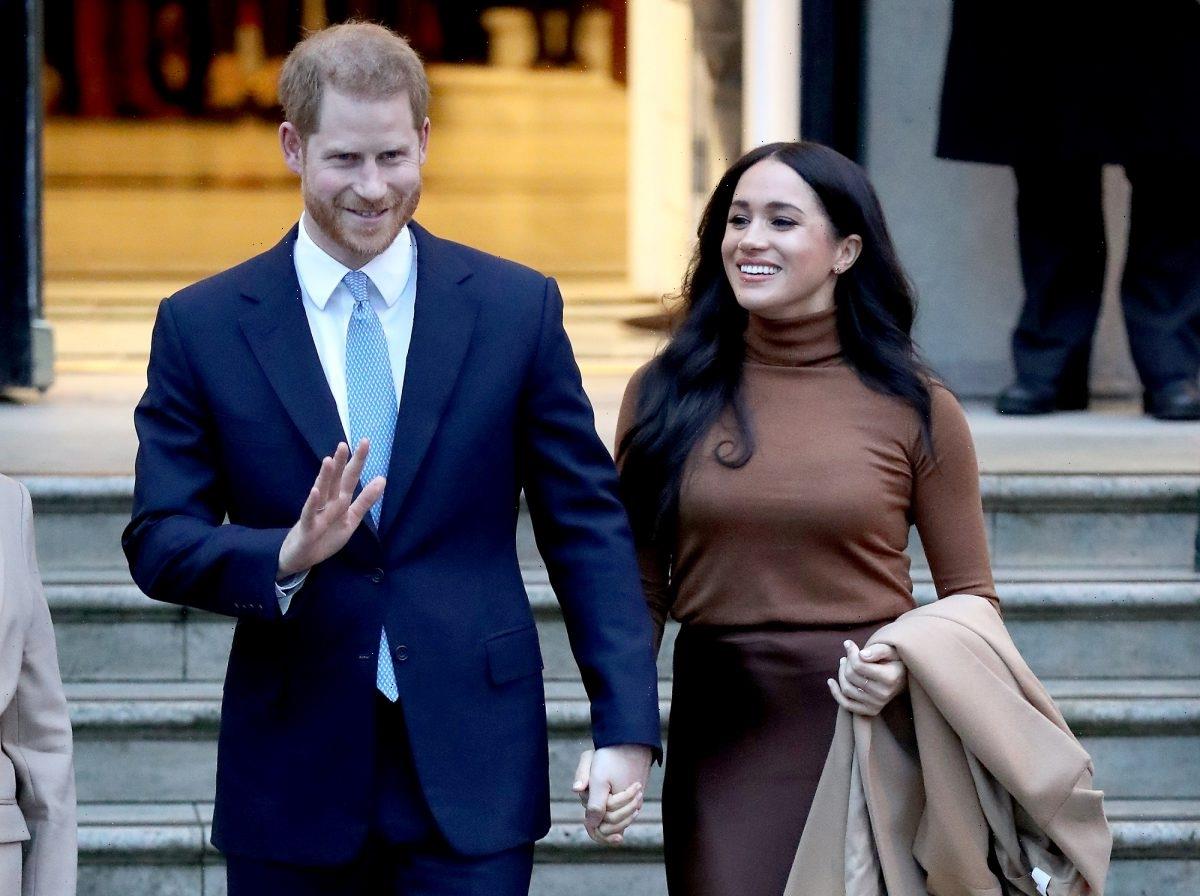 How will Prince Harry, Duke of Sussex and Meghan, Duchess of Sussex continue to make a living? It’s a question royal experts have asked themselves and, according to one, “currency” could become an issue after Harry’s forthcoming memoir hits shelves and the couple’s streaming deals are done.

After relocating to California  — Meghan and Harry bought a $14.7 million mansion in Montecito — the Duke and Duchess of Sussex went public with two major deals. In September 2020 the couple announced they’d founded a production company, later revealed as Archewell Productions, and signed a multi-year deal with Netflix worth up to $150 million, according to reports.

Then in December 2020 Meghan and Harry made another big announcement. They released a statement saying they’d inked yet another deal, this time with Spotify. They founded Archewell Audio and shared that they’d be focused on content that would “uplift and entertain” listeners. Estimated to be a $35 million deal, according to Newsweek, Meghan and Harry got flirty on a teaser episode.

What’s Meghan and Harry’s source of income now that they’re no longer senior royals? They make money on speaking engagements and their aforementioned Netflix and Spotify deals. But what about when those deals end?

Royal expert Katie Nicholl appeared on the True Royalty TV’s Royal Beat to discuss the future of the couple’s finances.

“I think the biggest threat to Harry and Meghan, once these book deals are done and the podcasts are done and Spotify, then what is their currency?” she said, according to Mirror.

For now, the couple remains largely out of the public eye. Meghan and Harry welcomed their daughter, Lilibet “Lili” Diana Mountbatten-Windsor, in June 2021 and are on parental leave.

The Duke and Duchess had something of a complicated exit from their lives as working royals. They offered up details in their bombshell interview with Oprah Winfrey, including how they had to figure out how to make money.

Harry told Winfrey his family “literally cut me off financially” in early 2020. By the time the interview aired in March 2021, the couple had long since signed streaming deals and settled into their new lives in Montecito.

Harry went on to recount how he had to use money left to him by Princess Diana to help pay for security. However, Prince Charles’ financial records showed he helped the couple financially until the summer of 2020.