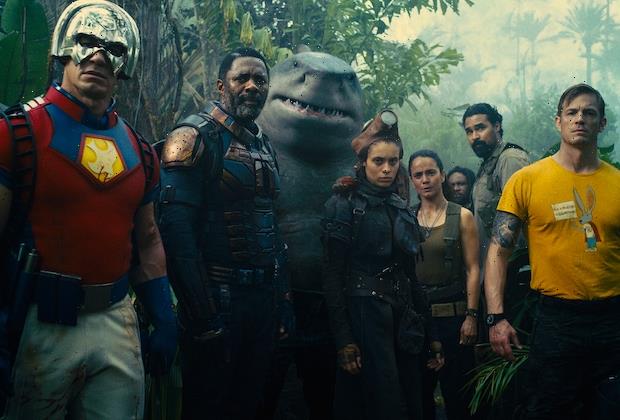 This weekly feature is in addition to TVLine’s daily What to Watch listings and monthly guide to What’s on Streaming. 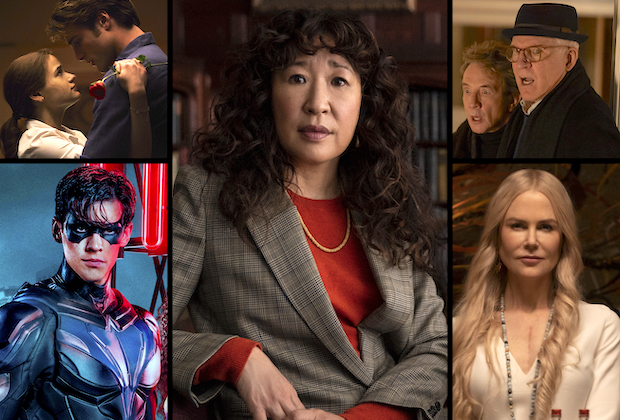 
With nearly 500 scripted shows now airing across broadcast, cable and streaming, it’s easy to forget that a favorite comedy is returning, or that the new “prestige drama” you anticipated is about to debut. So consider this our reminder to set your DVR, order a Season Pass, pop a fresh Memorex into the VCR… however it is you roll.

This week, you’ll find a dozen premieres (including Joseph Gordon-Levitt’s Mr. Corman, and new seasons of Departure and Naked & Afraid), 10 season finales (including Black Monday, The Chi, Kevin Can F**k Himself and The Mysterious Benedict Society) and a smattering of films, specials and daytime-TV events (including the HBO Max debut of The Suicide Squad, the very last episode of Hallmark Channel’s Home & Family, and Meghan McCain’s exit from The View).

TUESDAY, AUG. 3
8 pm The Haves and the Have Nots reunion special, Part 2 of 2 (OWN)
9 pm Obama: In Pursuit of a More Perfect Union three-night docuseries event (HBO)