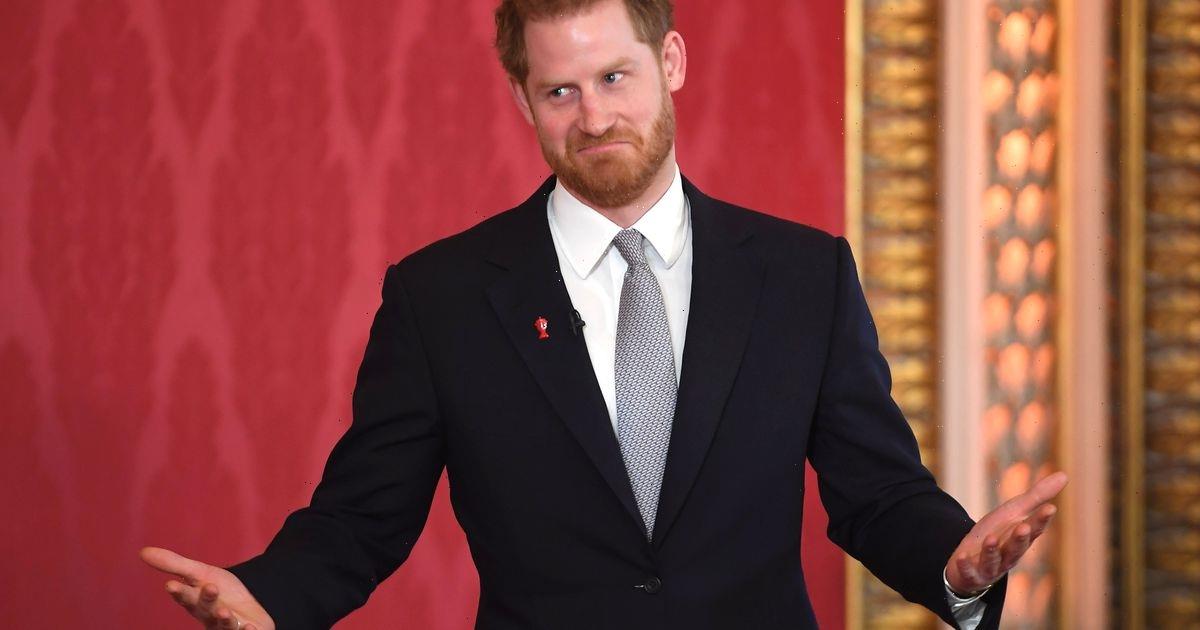 Prince Harry has made some celebrity friends since he and Meghan Markle began their new life in California but one friendship has just hit a rather awkward hurdle.

Harry, 36, revealed in May that he's become friendly with one of his new celebrity neighbours, Orlando Bloom.

The pair, the Duke of Sussex revealed, keep in touch over phone to alert one another whenever they spot paparazzi near their Montecito homes.

This week, US channel HBO Max released its new animated series The Prince, with an all-star voice cast. Orlando, 44, is among the A-list names, and bizarrely, he's playing Prince Harry. In the show, created by Will & Grace executive producer Gary Janetti, the eight-year-old is portrayed as spoiled and sassy, which has sparked backlash from viewers. The Daily Mail's diary editor wrote on Twitter: "Strange world where Prince Harry and his Montecito neighbour Orlando Bloom send each other text messages moaning about 'intrusion' yet Bloom stars in a TV show mocking an eight-year-old child, Prince George."

Orlando admitted he was initially on the fence over taking part in the show. In an interview with The Hollywood Reporter he said: "Initially, I was like, 'Hmm, how do I feel about this,' because I'm a British boy who's very proud of my roots.

"I understand how the Royal Family is loved by some and loathed by others, and I've always understood it as part of my heritage and background."

However, his wife – Katy Perry – convinced him to join the cast, saying it was "genius".

Orlando said he did not know Prince Harry when he signed the contract.

Revealing he has since met him, he added: "This guy is so nice, and I think he's got a great sense of humour.

"I hope he maintains that through this because they're sort of on a pedestal."

The HBO Max show begins with a disclaimer stating people and events featured in the satirical series are "entirely fictional". However, critics have attacked the shows and its cast for mocking a child.

The Prince currently has no UK broadcast scheduled.