ARSENAL have been urged to swerve Aaron Ramsdale by Gunners legend Nigel Winterburn.

The North Londoners are said to be considering a third bid of £18million – rising to £25m – for the Sheffield United keeper but iconic left-back Winterburn has 'doubts'. 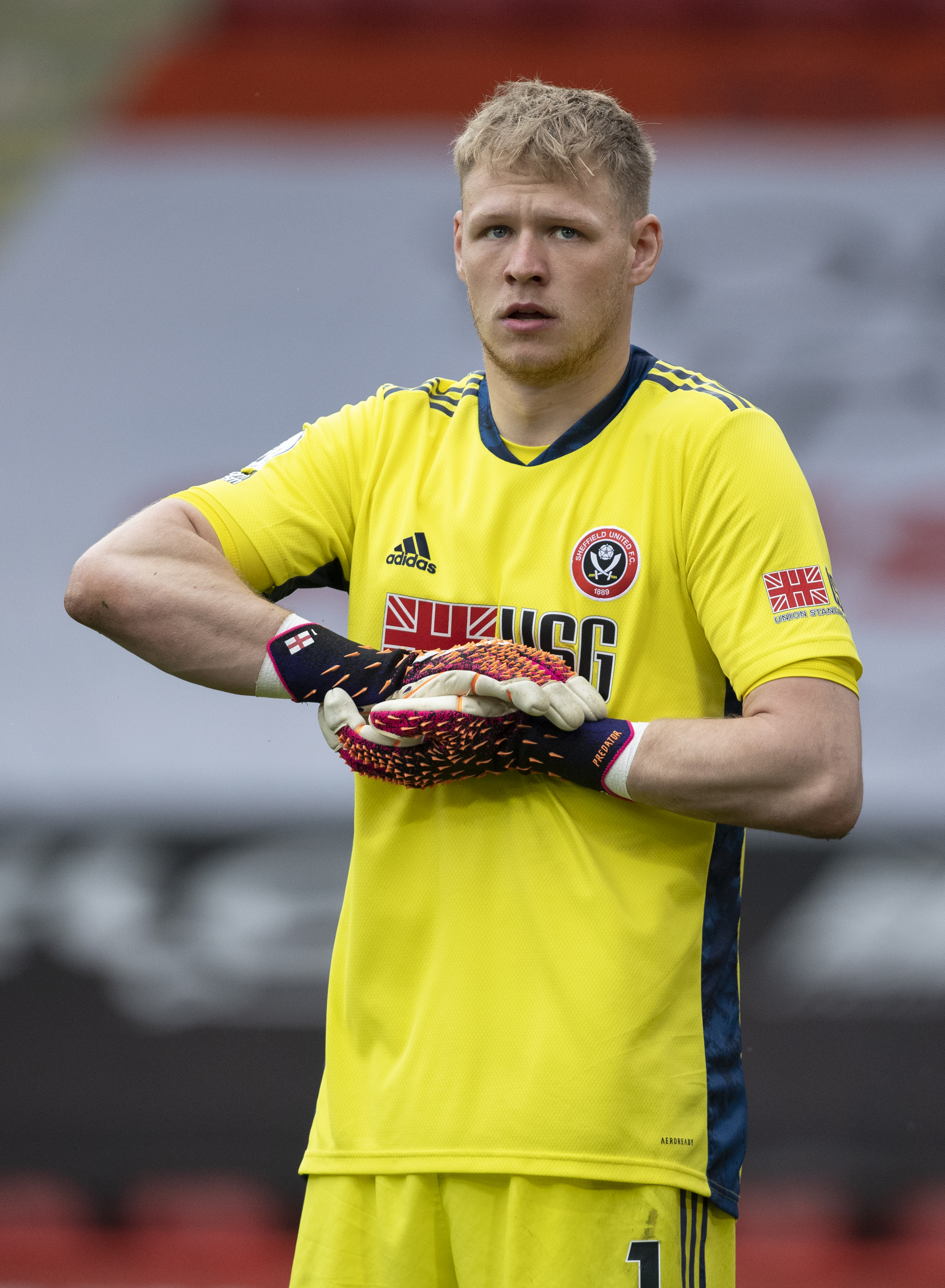 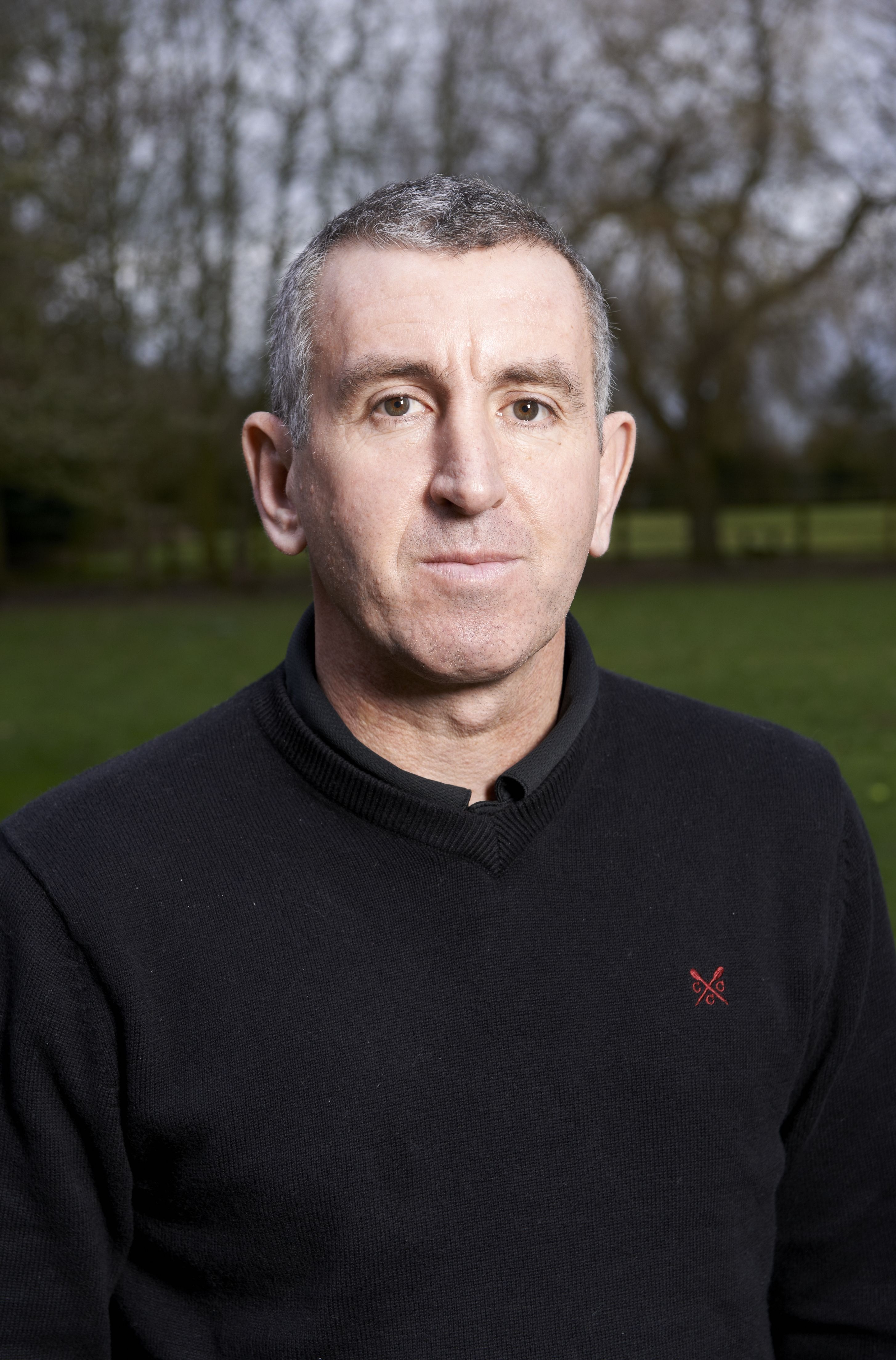 Mikel Arteta is said to be on the hunt for a new goalkeeper with Bernd Leno being heavily linked with a return to his native Germany.

Arsenal were previously linked with West Brom stopper Sam Johnstone but are now believed to have made Ramsdale, 23, their top target.

The Blades have reportedly rejected two previous offers from the Premier League club for the England Euro 2020 squad member.

But Winterburn has issued a warning to his old team about bidding again.

The 57-year-old told Genting Bet: "If I’m completely honest, I don’t think Ramsdale is a step up on Leno.

“He’s just not Arsenal’s solution for their No 1 goalkeeper.

"I watched him play several times last season. I just have my doubts and I don’t know why.

"And it’s a huge amount of money.”

Arsenal were also said to be keeping tabs on the Norwegian – with Atalanta and Napoli also keen.

But Blades boss Slavisa Jokanovic this week suggested neither Ramsdale or Berge, 23, are pushing for Bramall Lane exits.

The Serb said: "Of course I will be hurt if they go, because I do not detect any unhappiness from them.

"I do not feel, having worked and been around them, that they are unhappy to be here or with us."