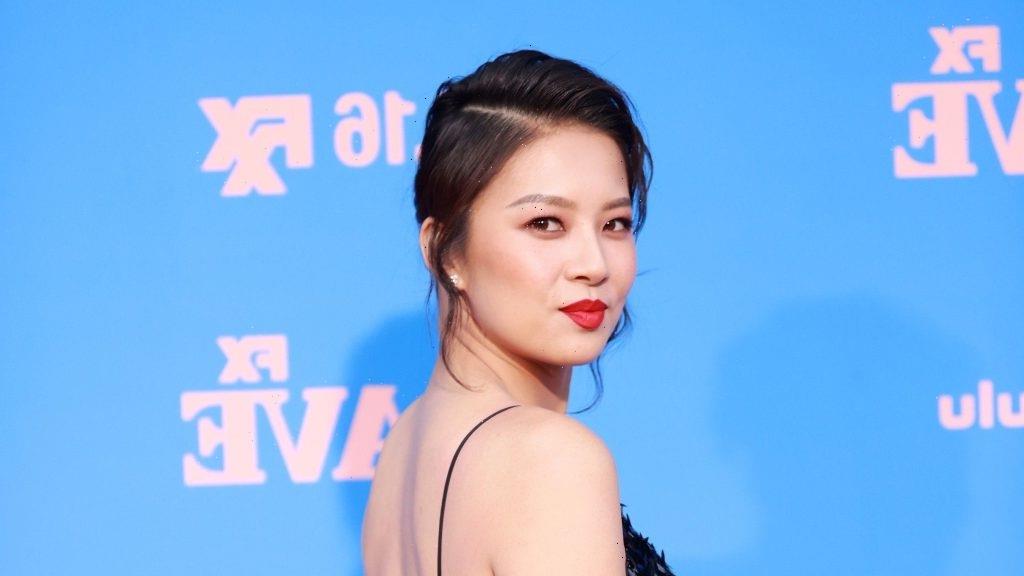 She’ll appear in the indie, alongside Judy Greer (Kidding).

Mabel centers on Callie, whose only friends are the plants and trees that surround her home. When her dad’s job moves the family to a sterile subdivision, she is utterly isolated—except for her best friend, a potted plant named Mabel. To Callie, Mabel is a peer, a fellow being, maybe overlooked or unseen, but still very much alive.

In the feature, Ko will portray Callie’s youthful mother, Angela. A cool mom with a downtown vibe, Angela is proud of her unique and inquisitive kid; if it’s important to Callie, then it’s important to her. She wants to help her daughter become a well-rounded person, but must face the fact that she can only help so much.

Greer is playing a character known as Mrs. G, as we previously reported.

Nicholas Ma directed Mabel, from a script he wrote with Joy Goodwin.

Ko can currently be seen in FX/Hulu’s hit series, Dave. In the comedy, she plays Emma, rapper Dave Burd’s (aka Lil Dicky) old friend from the advertising world.

Ko’s TV credits also include such series as Master of None, Upload, Hawaii Five-0, Relationship Status, The Great Indoors, and BFFs. The actress has recently appeared on the film side in Tyler Savage’s Stalker, Alan Yang’s Tigertail, and Stephanie Turner’s Justine.