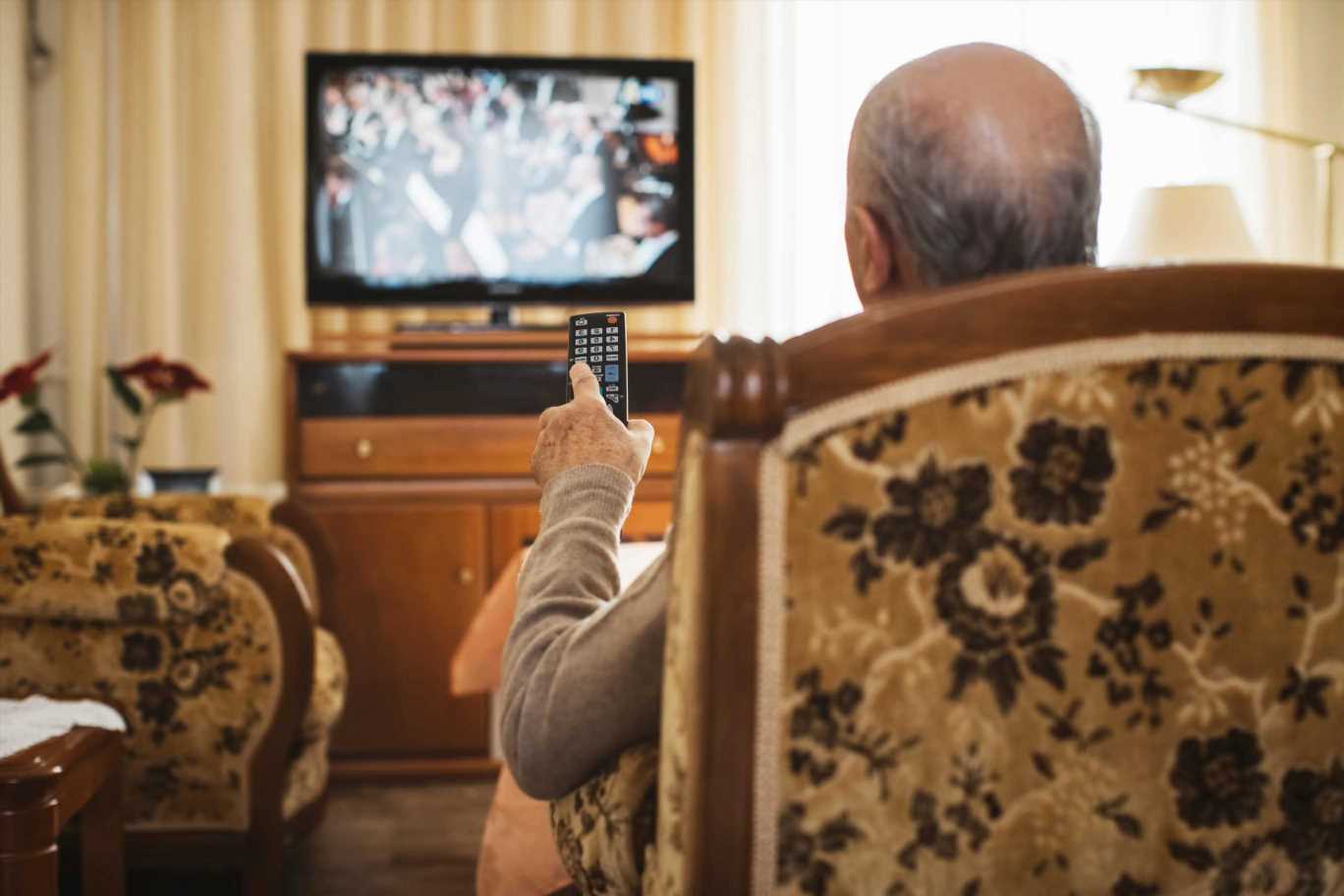 PENSIONERS could face a £1,000 fine if they fail to pay for their TV licence when the over 75s' free entitlement ends this week.

The BBC confirmed it will start to charge everyone for the licence from August 1, so you only have until Saturday before the change comes in. 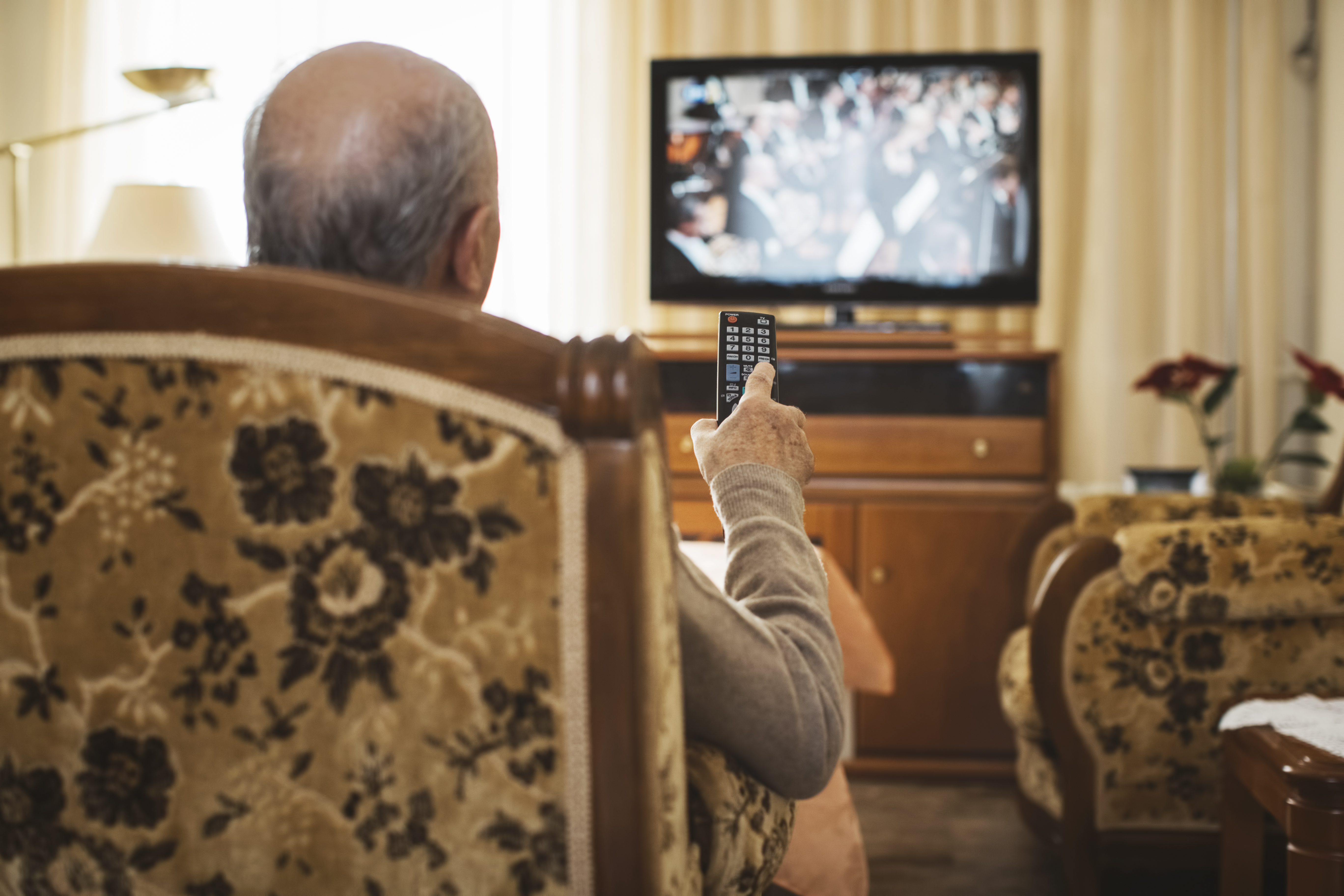 Anybody who watches live telly has to pay for a licence.

Brits over the age of 75 used to get free TV licences, but the benefit was axed last year – unless you claim pension credit.

The government stopped funding the free licences for over-75s in 2015, handing the responsibility over to the BBC.

But the BBC last year announced it would also pull the plug on the initiative to save cash.

There was a transition period set up because of the coronavirus crisis, which meant anyone who couldn’t afford a TV licence wouldn't be fined.

But that all comes to an end this weekend, and anyone without a licence that needs one after the end date of July 31 will face the fine.

The BBC has said that more than nine in 10 over-75s households have already made arrangements for a paid licence, or updated changes in their circumstances to entitle them to a free one.

In its latest update on the changes, the broadcasting house said it would otherwise write to the remaining 260,000 customers who hadn't yet made arrangements.

Since the over-75s have been forced to pay the annual fee, the BBC has reportedly raked in an extra £250million in licence fees, and this will only go up with the end of the grace period looming.

You'll want to make sure to get a licence before the deadline or risk paying the hefty fine.

Do I need a TV licence?

You need a TV licence to watch or record live programmes on any channel in the UK, or if you're watching something live on a streaming service too.

If you're using those services but you don't pay the fee then you could face prosecution plus a fine of up to £1,000.

You don't have to pay for the licence if you're over 75 and on Pension Credit though, but you'll need to apply for a free licence on the TV licensing website or call 0300 790 6117.

How do I get a TV licence?

The fee you pay will last you a whole year and starts from the day that you buy it.

You'll only need one per household and it doesn't matter how many people live with you.

But if you or someone you live with is blind or severely sight-impaired, you can get 50% off the fee.

If you live in a residential care home or sheltered accommodation, you may be able to apply for a reduced licence which will normally cost you £7.50 instead.

Plus if you're a student you don't have to pay yourself as you can be covered by your parents licence despite living away from home, but you can't watch something plugged into the mains in this case.

Can I still watch TV for free?

You can legally watch programmes made for the small screen without the need for a TV Licence.

You just can't watch or stream live TV without one.

You can use catch-up TV services such as the ITV hub, All 4, or My5 to still watch programmes after they've aired, and it's free to make an account and watch.

Usually the free account will mean you still have to watch adverts during the programme too.

But you can't watch or download programmes on BBC iPlayer without a TV licence and it will remind you of this when you click to watch anything.

You can also use on-demand services like Netflix, Amazon Prime or Disney Plus to watch all your favourite shows without a licence, but you will have to pay the platform's own subscription service to use them.

There are ways to get around paying initially, like with a free month long trial – but be careful to cancel before the trail ends otherwise you will end up paying the monthly fee.

If you watch a recorded film or programme, either via DVD or Blu-ray, or downloaded from the internet, then that's possible without paying a licence too.

Plus YouTube is completely free to use too and you can watch millions of video clips that aren't live on the platform without needing the licence.

Now TV has introduced major changes of its own too, affecting loads of basic rate customers.

There are several big financial changes coming up this week that you should be aware of, including the deadline to renew tax credits.

If you wary of other fines you could get this summer watch you're not wearing sunglasses while driving as this could leave you out of pocket by £5,000.