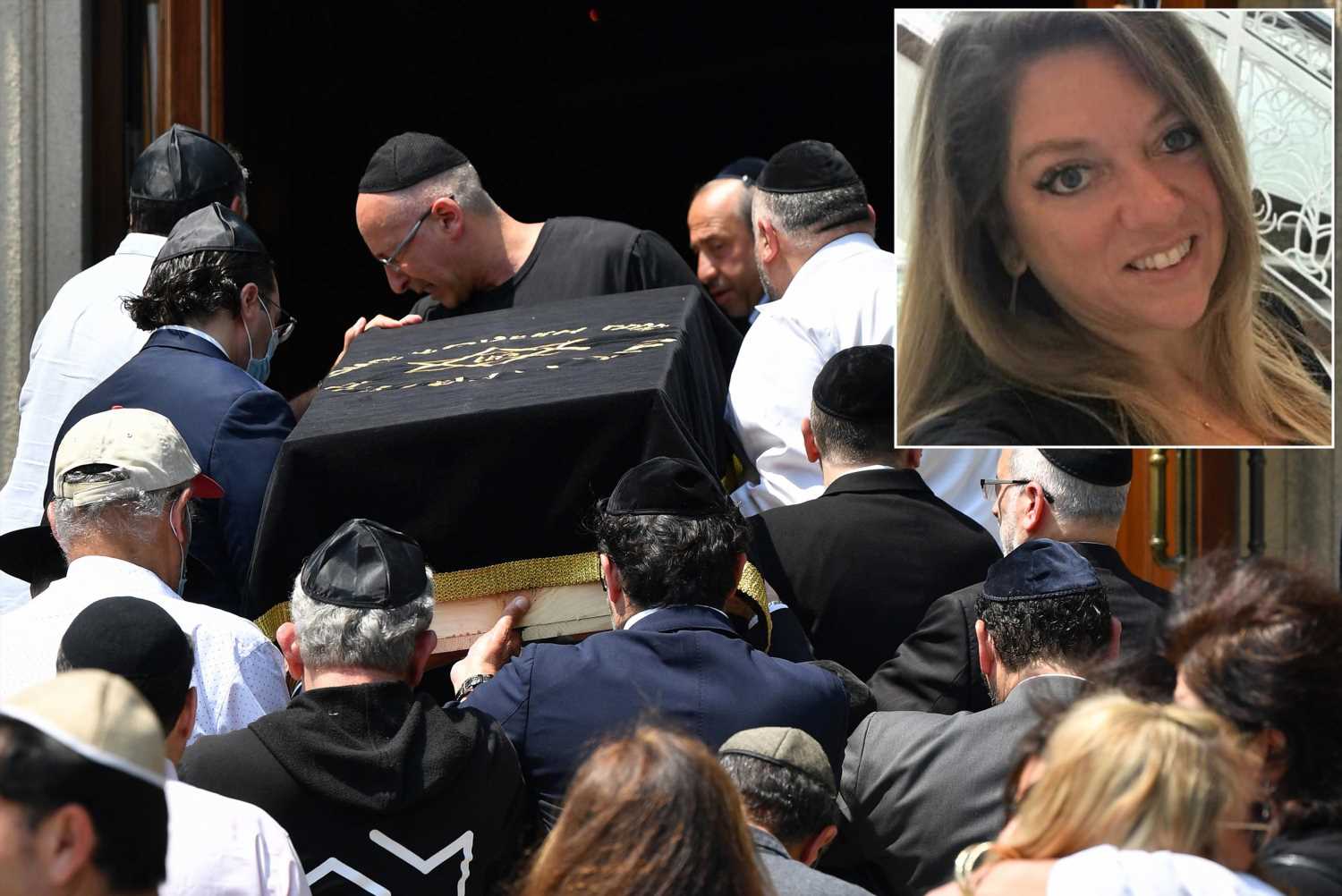 The last victim identified in the deadly Florida condo collapse was remembered as “a shining star” Tuesday as she was laid to rest in her native Brooklyn.

A funeral was held for Estelle Hedaya, 54, at Magen David Synagogue in Bensonhurst, one day after authorities identified her as the 98th and final victim in the collapse of Champlain Towers South in Surfside.

“A couple of weeks we were praying and praying that she would be found and found alive and we would see her and everything would be OK,” said her aunt, Regina Elo.

“As time passed, it became obvious that Estelle was lost. And we had to deal with it.”

“It’s been devastating to all of us,” Elo added. “Estelle was our shining star. She was the joy of all of our lives and we’re going to miss her terribly.”

Hedaya worked in New York’s jewelry industry until relocating to Florida about six years ago, moving to a sixth-floor condo at the Champlain tower, chabad.org said.

Authorities said she was home when the building collapsed shortly before 1:30 a.m. on June 24, trapping dozens in the rubble.

First responders sifted through the rubble for weeks until concluding the recovery operation last week — removing 14,000 tons of concrete and debris from the ruins in just 33 days, but finding no survivors.

Hedaya’s remains were identified shortly after the site was cleared.

“Speak to Estelle’s friends and they’ll tell you,” Rabbi David Ozeri said during the funeral service Tuesday. “They’ll tell you she was a very spiritual person who loved God.”