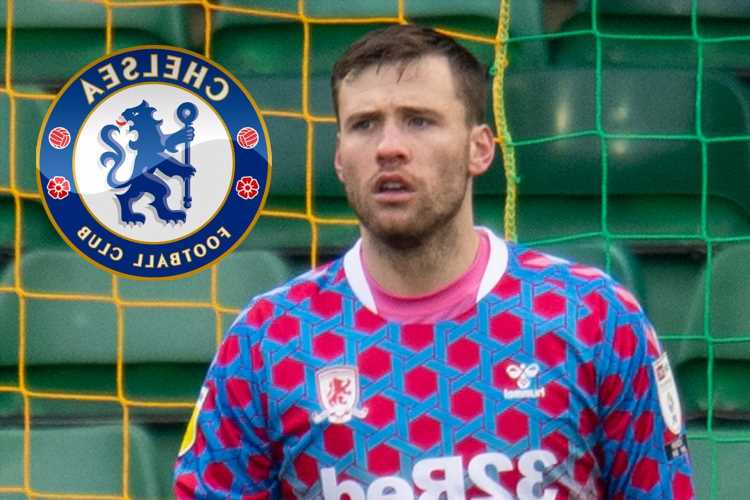 The 29-year-old is a free agent after deciding not to sign a new deal at Craven Cottage. 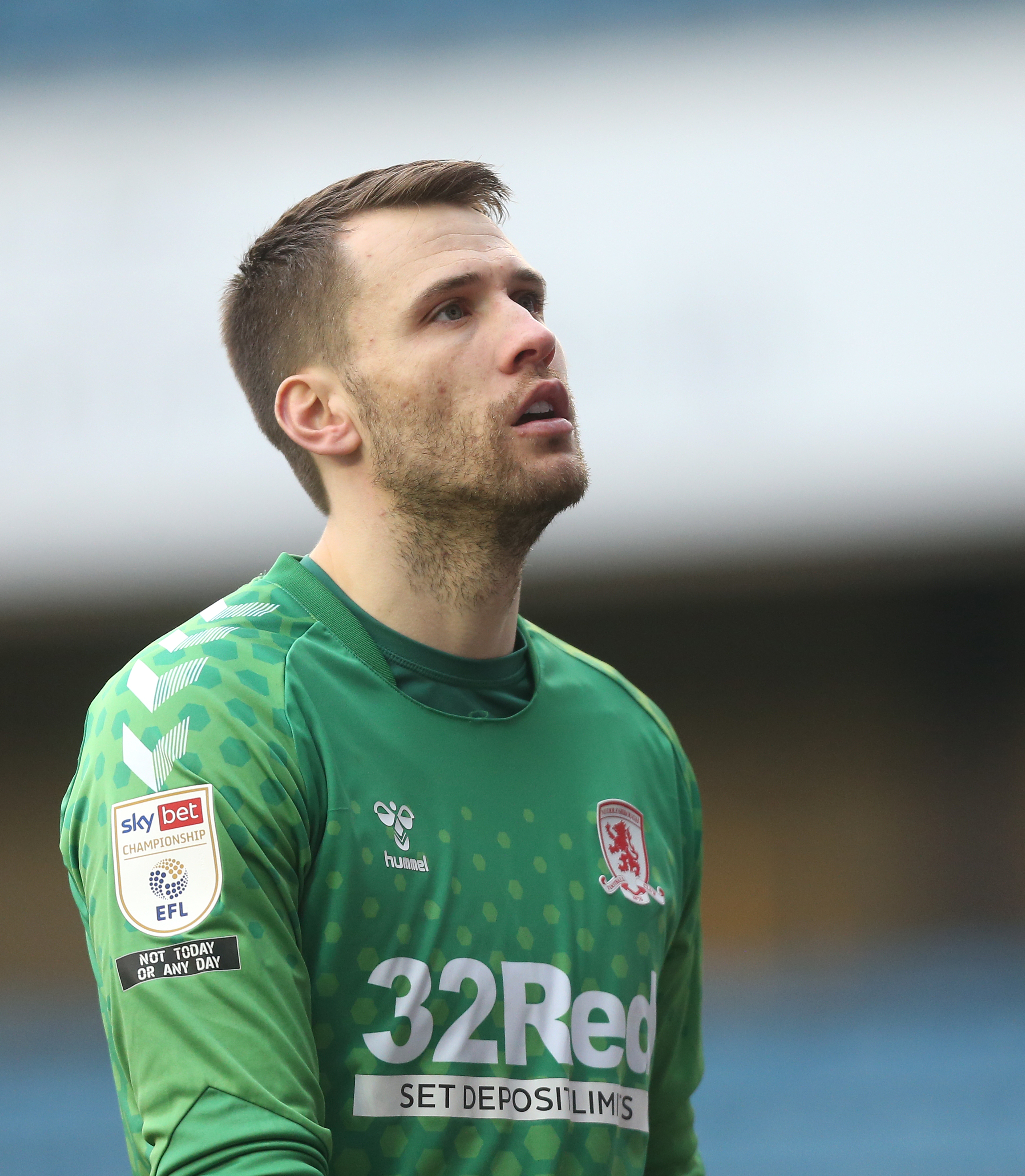 Bettinelli rose through the ranks at Fulham, making 105 appearances in the process.

But in recent years, he fell behind Marek Rodak, and Alphonse Areola – who spent last season on loan at Fulham from Paris Saint-Germain taking up the No1 spot.

And so Bettinelli spent last season on loan at Championship side Middlesbrough, making 42 appearances, but Neil Warnock's team misssed out on a spot in the play-offs.

According to the Daily Mail, Bettinelli's new job will be with last season's Champions League winners Chelsea.

The Englishman will sign a two-year deal keeping him at the club until 2023.

And he will replace Willy Caballero, who left the club at the end of last month.

But he will be behind big money signing Kepa Arrizabalaga and first team keeper Edouard Mendy in the pecking order.

Bettinelli would also help Chelsea make up numbers for their home-grown criteria.

Chelsea managed to beat Dean Smith's Aston Villa to the signing of Bettinelli.

The Villans were liked with him as back-up to Emiliano Martínez.