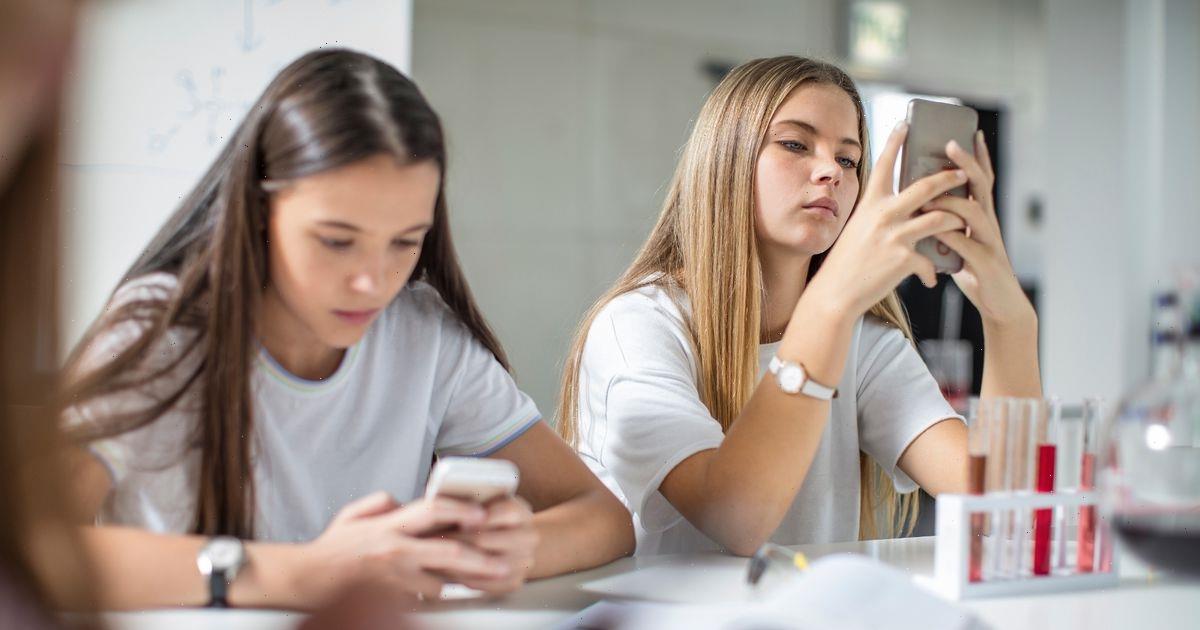 The heatwave means that we Brits are all feeling unreasonably sweaty and bothered right now.

Unless you work somewhere with air conditioning – which is unlikely with many of us still working from home – then you’re probably ready for colder temperatures.

After all, being too hot can make it hard to concentrate and even make you drowsy.

One schoolgirl clearly felt the same way and tried to use the 30 degree weather as an excuse to get out of going to her classes.

The hilarious text exchange she had with her mother cracked Facebook users up after it was posted in the “Family Lowdown Tips & Ideas” group.

Posting in the group, her mum explained that she was hesitant to allow her daughter, Martha, to have a day off.

She was worried that it was too close to the end of term and she didn’t want her two other children to bunk off school too.

However, that didn’t stop Martha from trying her best to persuade her mum otherwise.

She insisted that letting her stay home would be a “win win situation” for them both.

Sharing the screenshot, the mum captioned the image: "My daughter is with her dad this weekend.

“I just had to share the messages she sent me yesterday trying to persuade me to let her stay off school tomorrow!

"I also have two other children, so if I let her stay off, I’d have to let them stay off too.

“We have 6 weeks of all 3 being at home very soon, and I’m not mentally prepared for it just yet!"

The texts read: "Hii you know how you’re my favourite and I love you so much xx I think I should keep you company on Monday and stay home from school."

She continued: “And it's gonna be 30 degrees on Monday and humans can die of hot weather and you don't rlly want me to dying?

“Soooo I think I should stay home and do the work that’s being set online instead of go to school and die because of the heat.”

Later on, Martha insisted that she would “legit do anything” in order to stay at home that day.

She agreed to wash up twice in one week, cook tea, hoover, dust, mow the lawn and even paint the decking.

Plus, she said she’d bring her mum home a Chinese takeaway.

Unfortunately for Martha, it was a no from mum who sent back a thumbs down emoji.

She also forwarded to her daughter the link to the official government advice on school absence.

The guidelines state that parts can be “prosecuted” and that schools can take legal action to enforce attendance if the child doesn’t have a “good reason” for being off.

Fellow parents giggled over the exchange.

One said: "I am loving the reply with the gov website.”

“The best bit is you send her one emoji in response to an essay,” added another.

While others said that they’d have agreed.

One wrote: "If she actually did all those chores that sounds like a pretty good deal for you to me!"

"She can stay home at mine if she is willing to carry out that list of chores / tasks,” noted another.