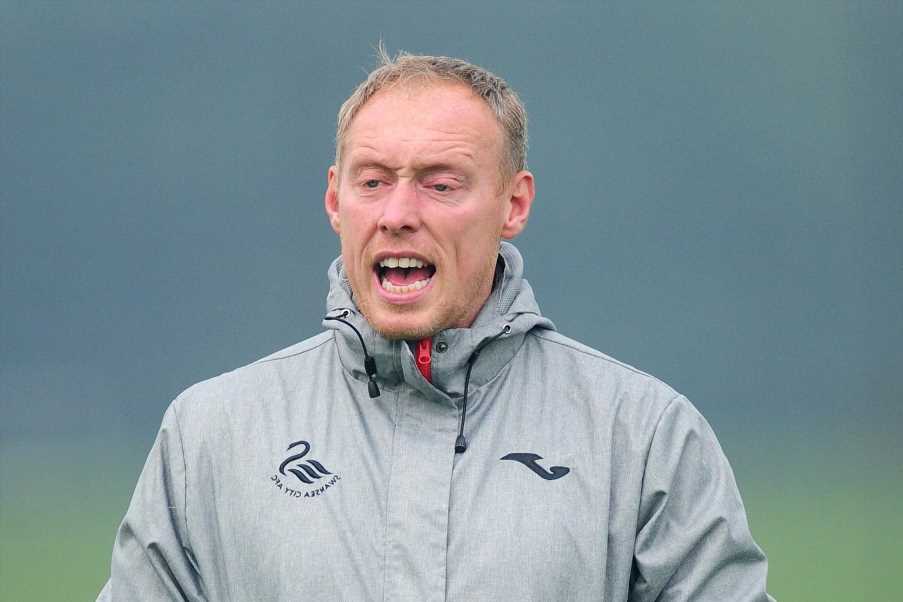 STEVE COOPER is set to quit as manager of Swansea City, according to reports.

The 41-year-old is reportedly close to agreeing a mutual termination of his deal with an announcement expected later this week. 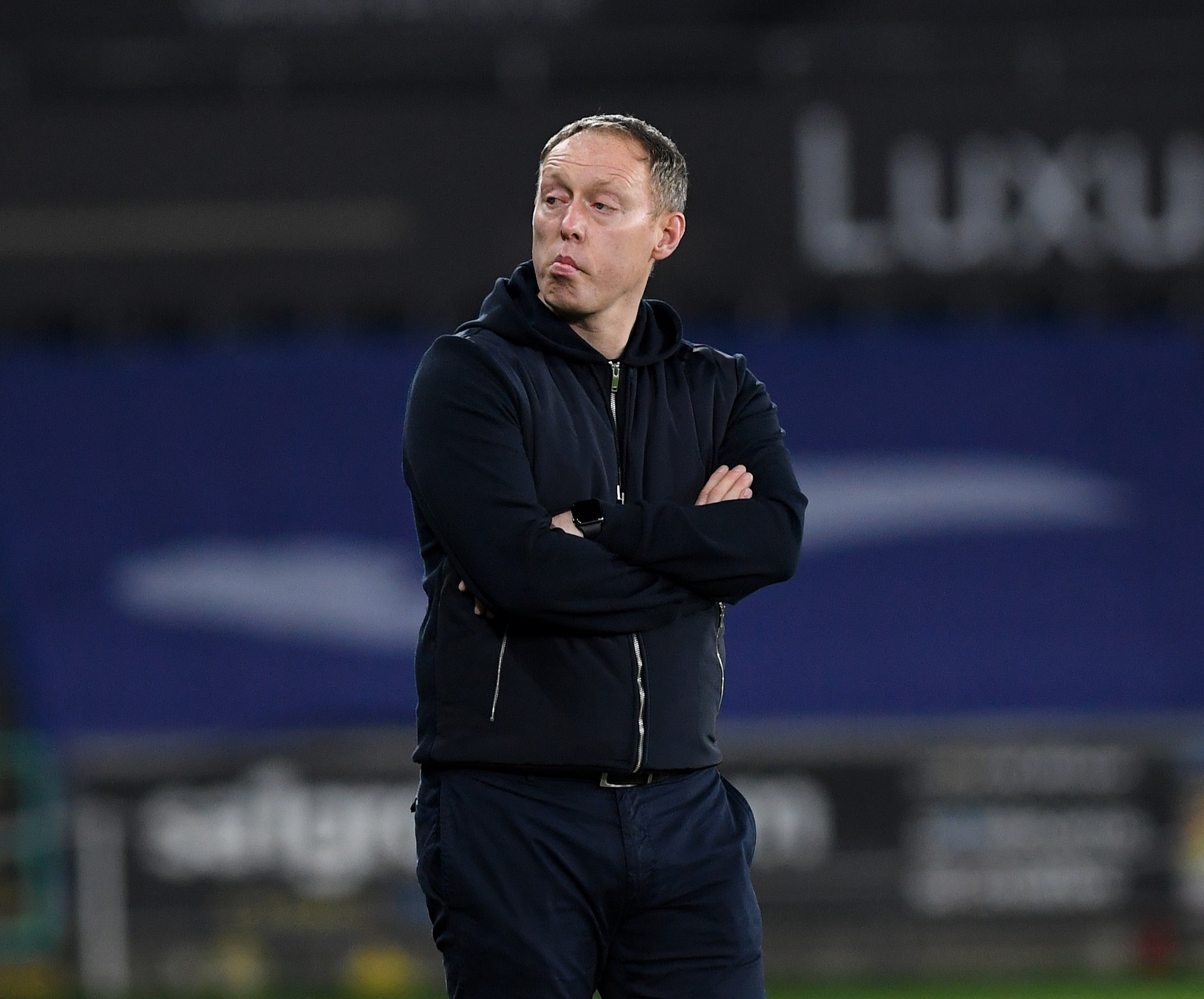 Pontypridd-born Cooper is walking away from the Swans after leading them to back-to-back play-off finishes in the Championship. They lost last season's final to Brentford.

But he is bowing out over concerns about the future direction of the Welsh side, according to the Telegraph.

Cooper has been in charge at the Liberty since June 2019 and has performed admirably during his two-year reign.

However, he has lost a number of vital stars including Joe Rodon to Tottenham, Oli McBurnie to Sheffield United and Dan James to Manchester United.

Talisman Andre Ayew is now also out of contract while recent loan stars Marc Guehi and Rhian Brewster have returned to their parent clubs.

The Swans' transfer spending is expected to be low again this summer.

And that, combined with the reported impending sale of star midfielder Matt Grimes, has seen Cooper opt to seek a 'new challenge'.

Speaking after Swansea's pre-season friendly win over Plymouth on Tuesday, Cooper remained tight-lipped on his future.

He told BBC Wales Sport: "I think if there is any real news that's when we would speak.

"There's no official updates on anything. You know I don't like talking about myself so let's focus on the boys.

"I am here, I am working hard. Day by day, that's how it is. I have always been that way. I have not paid attention to anything else.

"If there's anything really official to talk about me, we'll talk about it then but there's not so we'll leave it at that."