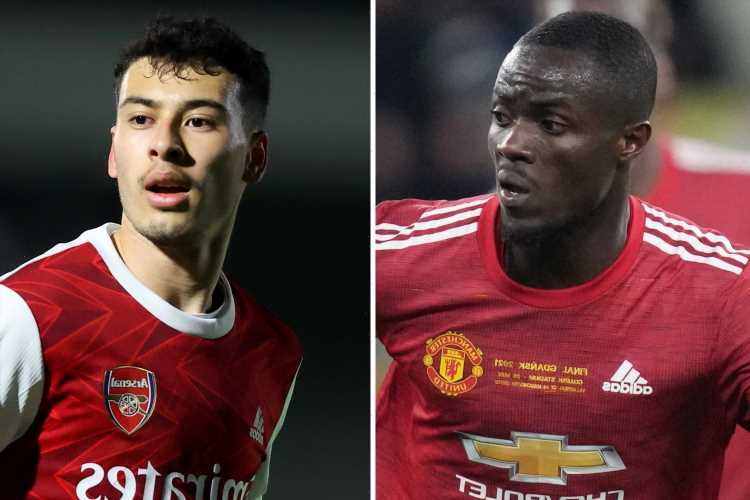 WITH Euro 2020 and Copa America now in the history books, it's time to turn our attention back to domestic football – or is it?

For most clubs, pre-season is now well underway ahead of the Premier League's return on August 13. 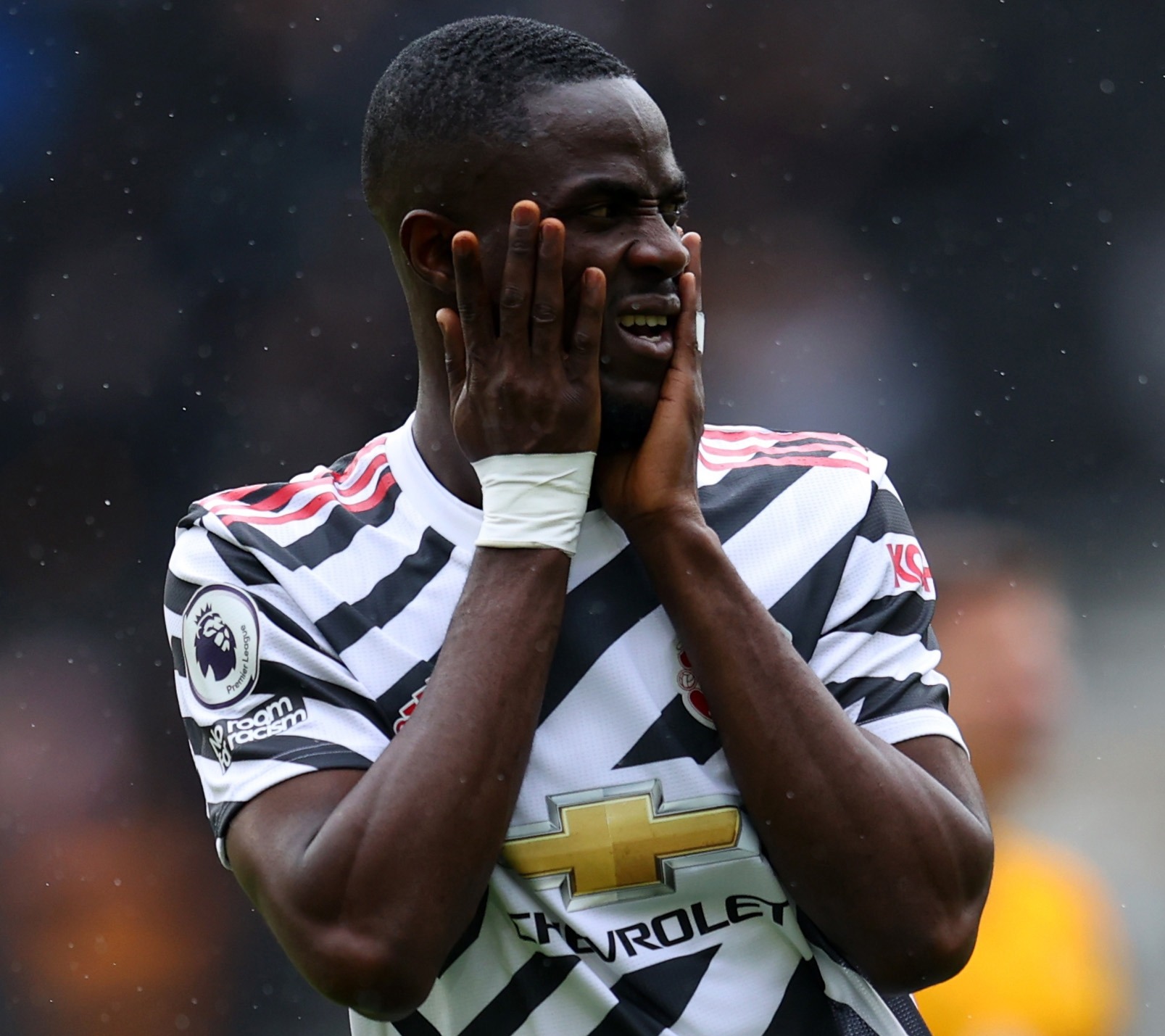 But a number of top-flight teams will be without at least one star for the majority of pre-season after seeing players called up to their nation's Olympics squad.

A total of 16 countries have qualified for the tournament in Tokyo, including France, Spain, Brazil and Argentina.

Some clubs have blocked their players from competing at the Games, with Liverpool urging Mohamed Salah to stay put rather than go off on Egypt duty.

The Reds are already set to lose their star winger early next year due to the Africa Cup of Nations.

But a total of nine Premier League clubs WILL have to make do without at least on player, with Manchester United missing two first-teamers. 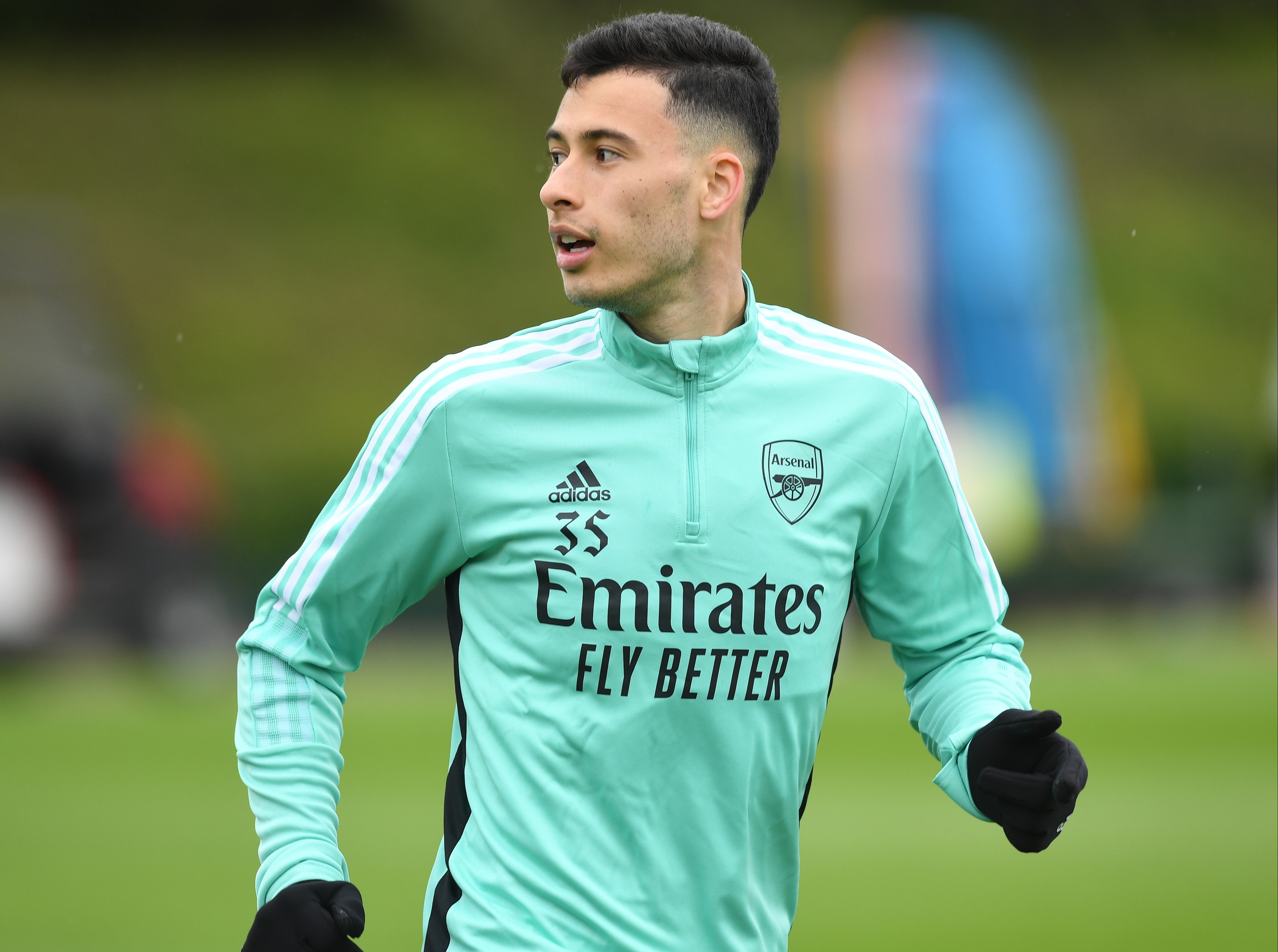 THE Brazilian ace missed a large chunk of 2020-21 due to injury before breaking back into the squad and scoring twice in the second half of the season.

But Martinelli, 20, will hope to prove to Mikel Arteta what he can do at the Olympics with Brazil.

If the shock pre-season defeat to Hibernian – who had earlier lost 1-0 to Accrington Stanley – is anything to go by, Arteta will need all the help he can get. 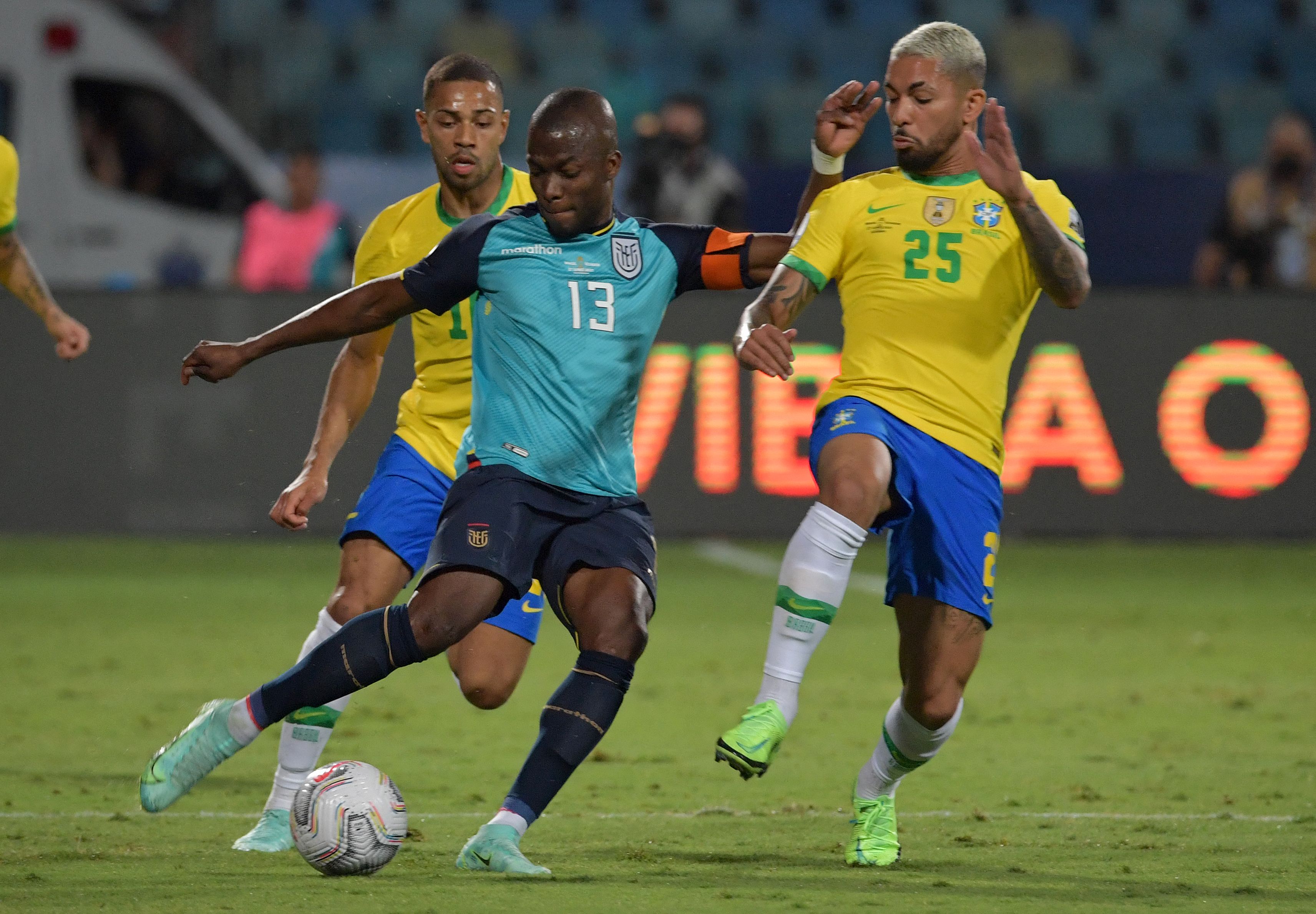 ONE of three Premier League-based Brazilians called up for the Tokyo Games, the Villa ace is a key figure in Dean Smith's midfield.

With just five days between the end of the Olympics and the start of the Premier League season, will be sorely missed by Smith should he fail to bounce back from the tournament quickly. 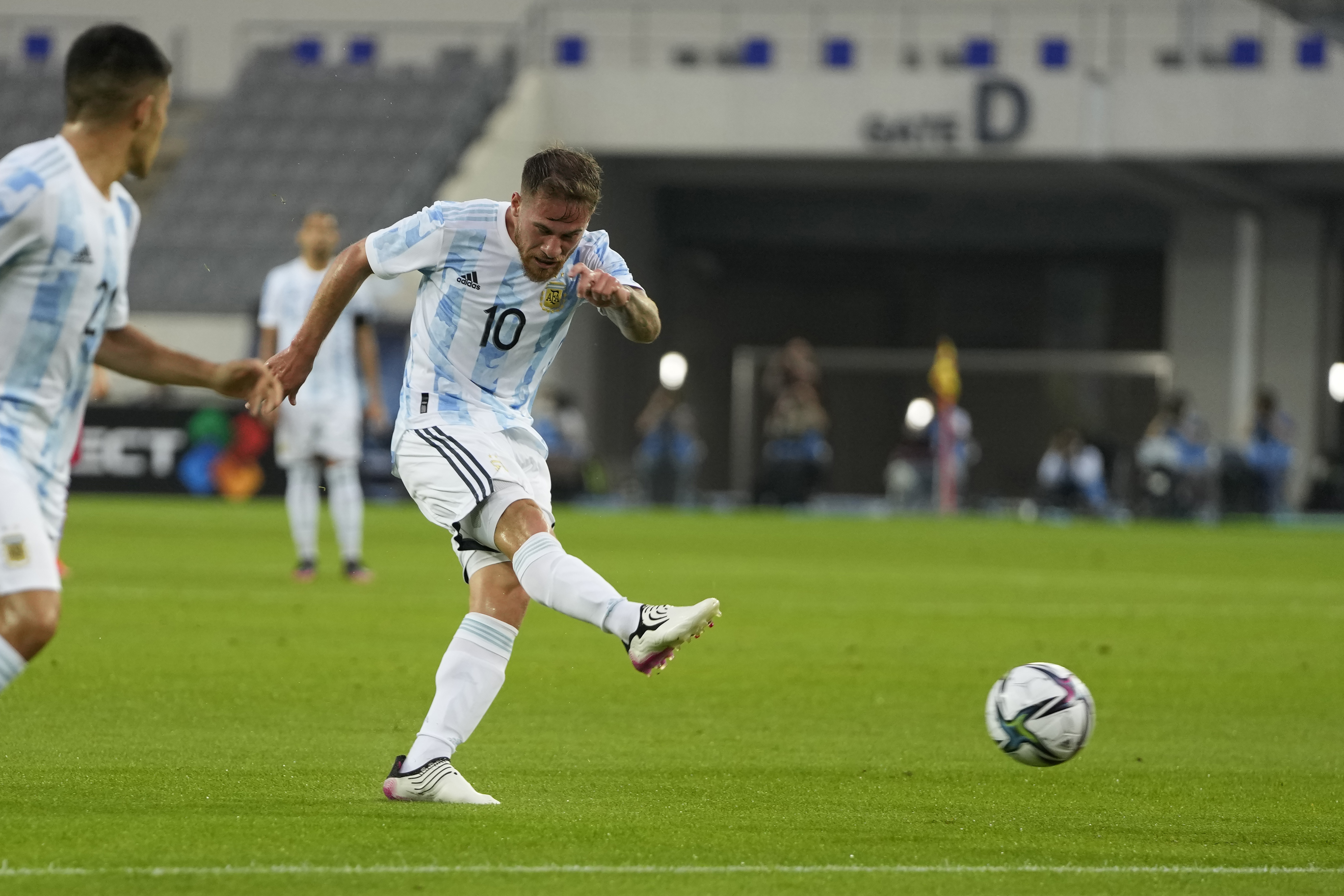 A DOUBLE-WHAMMY for the Seagulls, Graham Potter will be forced to lose Argentine star-in-the-making Mac Allister.

The 22-year-old excelled on the south coast last season, and scored a sensational goal in the Olympic warm-up game against South Korea earlier this season.

Elsewhere, Baluta, also 22, has been named in Romania's squad. He played just once for Brighton last season.

COMPETITION: WIN ONE OF FOUR SUPERCARS OR A DREAM CAR AND £100k IN CASH 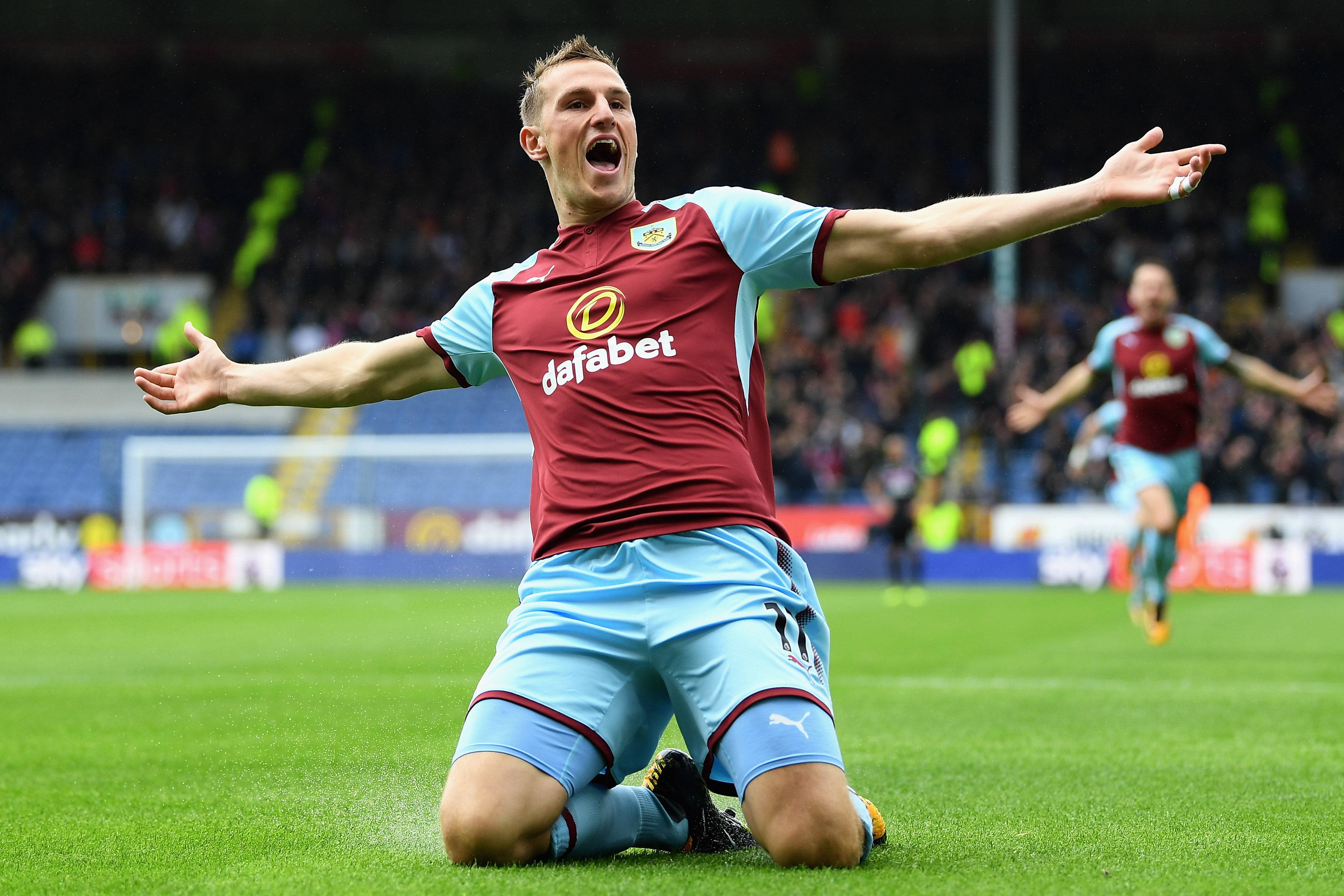 UNQUESTIONABLY one of Sean Dyche's main men, Wood has scored at least ten Premier League goals in all four of his top-flight campaigns at Turf Moor.

Named in New Zealand's Olympics squad as an over-age player, Wood could be missed if he doesn't make it back to home soil in time for the start of the 2021-22 season. 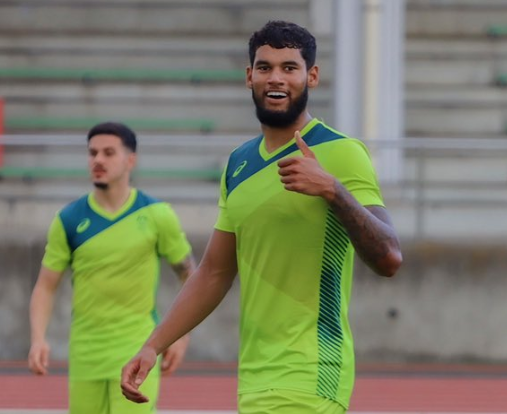 THE 21-year-old centre-back is yet to make his senior debut for the Eagles, but has been named in Australia's squad for the upcoming Games.

Baghuelou goes into the Tokyo tournament knowing a strong showing could earn him a shot under new Palace boss Patrick Vieira with ten first-team stars set to be axed. 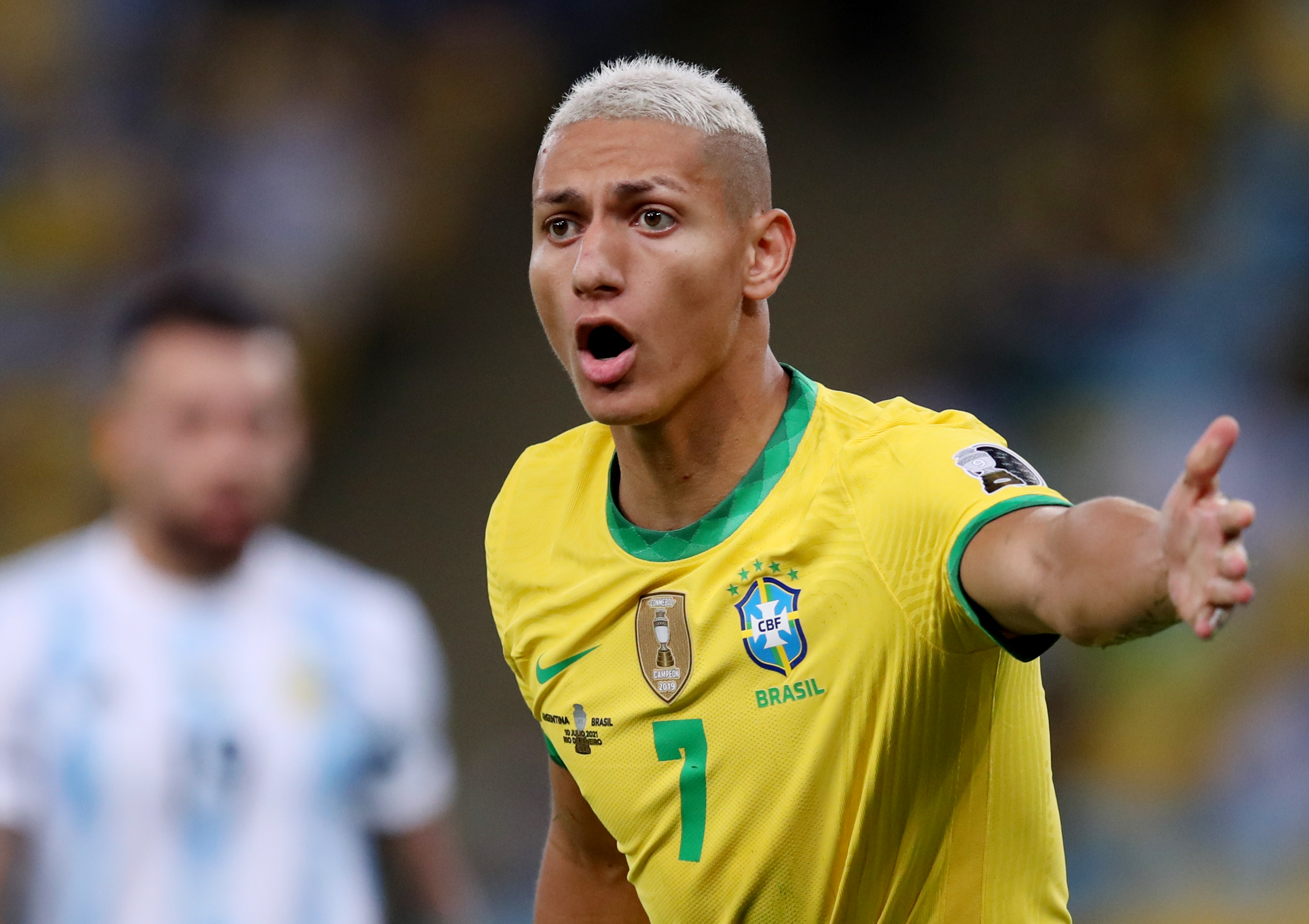 HAVING spent the summer playing for Brazil's senior squad during the Copa America, Everton were reportedly reluctant to let Richarlison head to the Olympics.

Brazil lost to Argentina in the final of the South American competition and are expected to go far in the Games, too.

That means Richarlison could return to Goodison Park tired having failed to take a break over the summer. 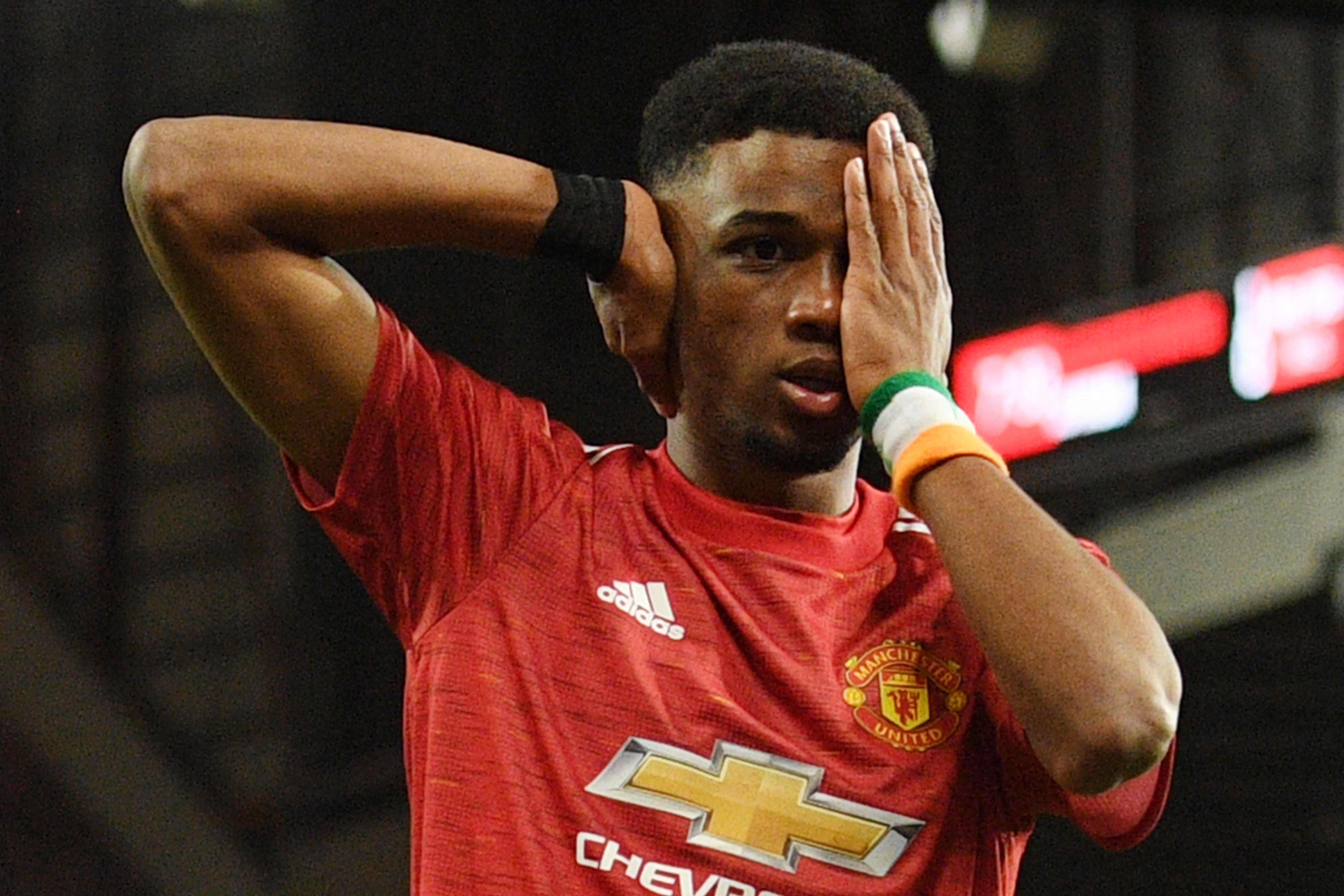 OLE GUNNAR SOLSKJAER is set to lose not just one, but two first-team players to the Olympics.

Both Bailly and Diallo are likely to be bench-warmers during the 2021-22 season, but will likely feature heavily in cup competitions or if any starting XI stars pick up injuries.

But United will be forced to make do without them, with both called up to the Ivory Coast squad for the Olympics. 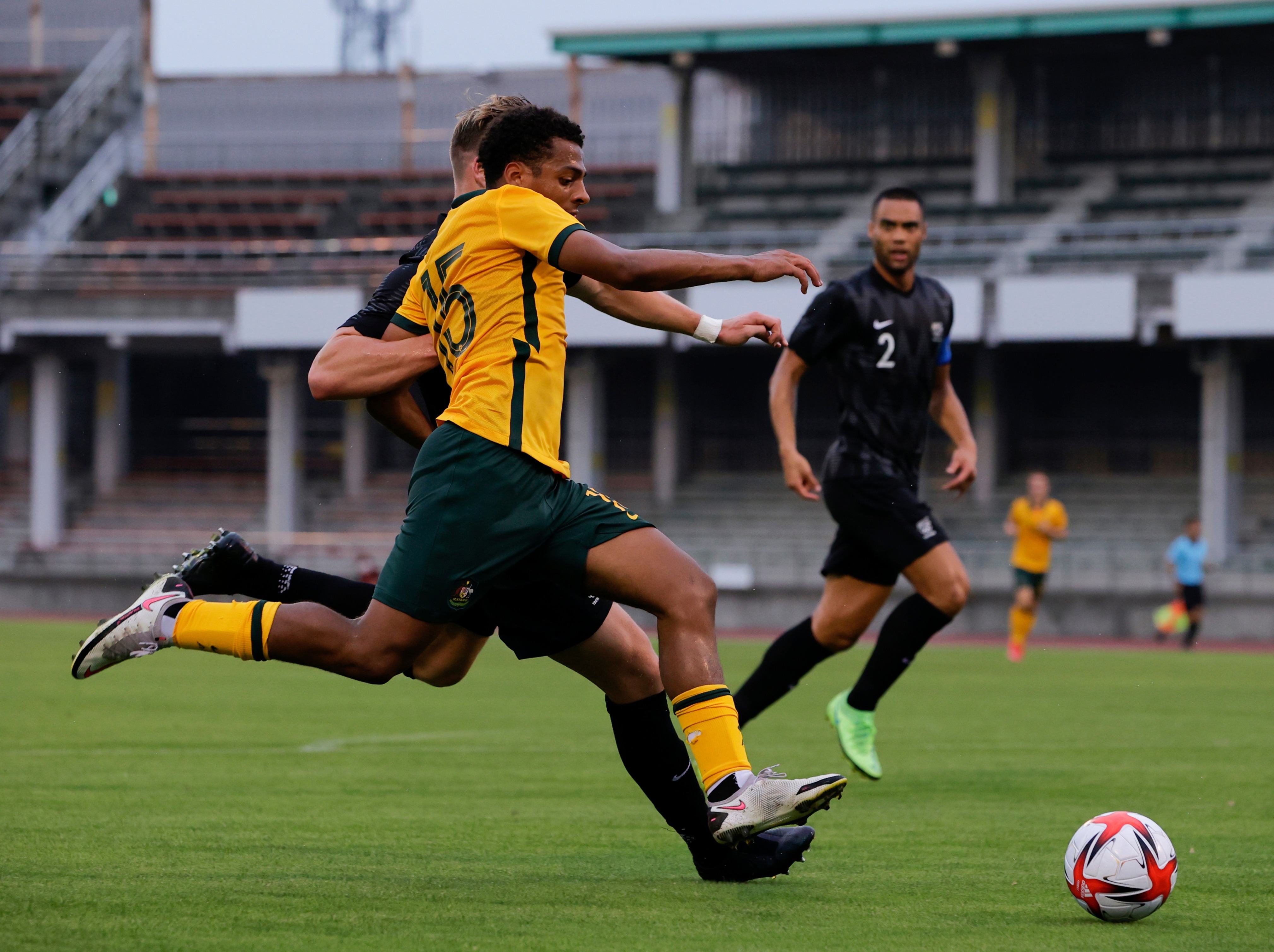 LIKE Palace youngster Rich-Baghuelou, Saints ace Watts has also been called up by Australia for the Olympics.

Watts, 19, made his Southampton debut under Ralph Hasenhuttl against Arsenal in January, before playing in losses at Everton and Manchester City in March. 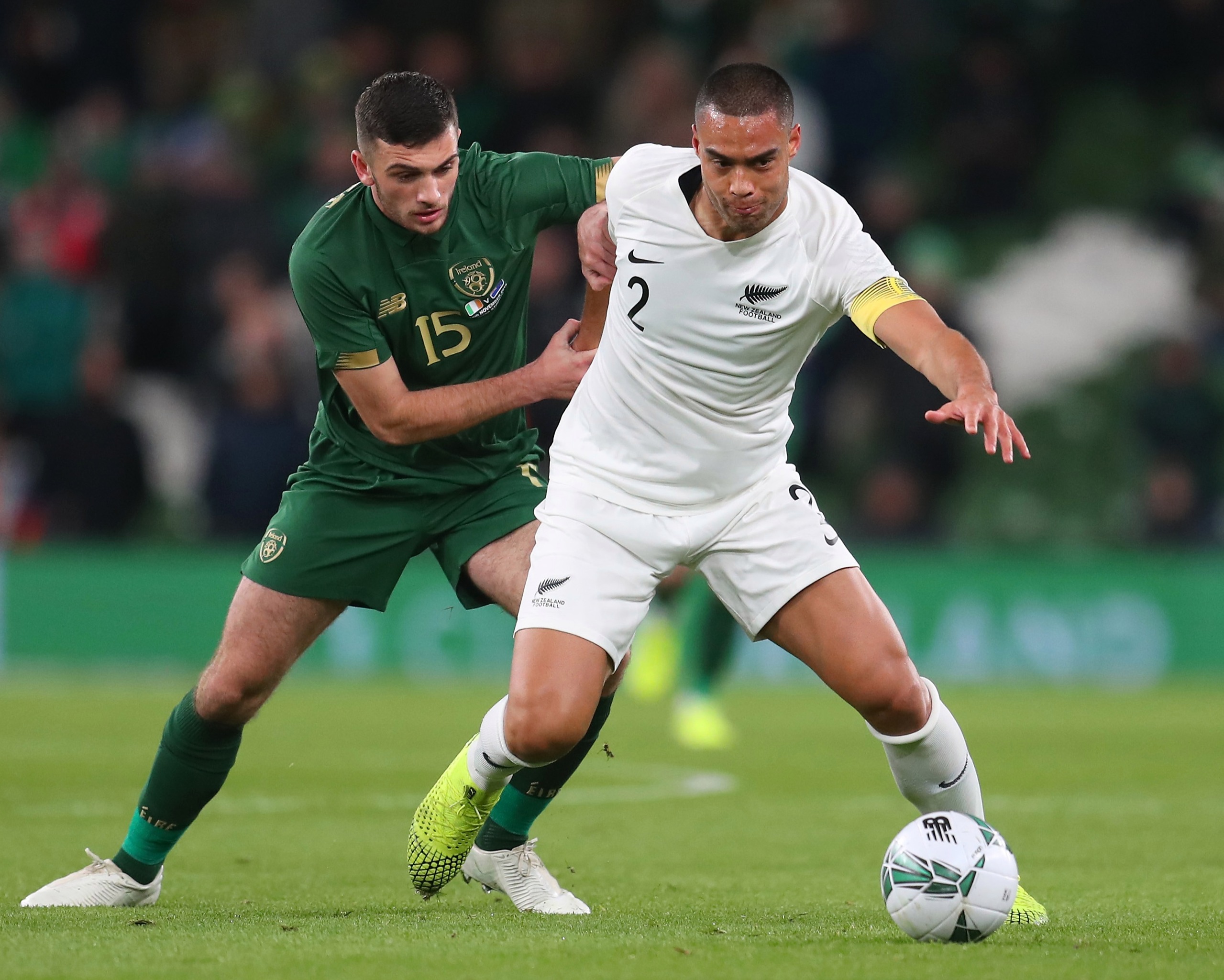 THE New Zealand veteran, 33, spent last season on loan at Brentford as he helped them gain promotion to the Premier League.

But Reid is set to return to West Ham to fight for his place, having last played for the Hammers in the 2017-18 season.

However, his club chances won't be helped by missing pre-season to play for New Zealand at the Games.