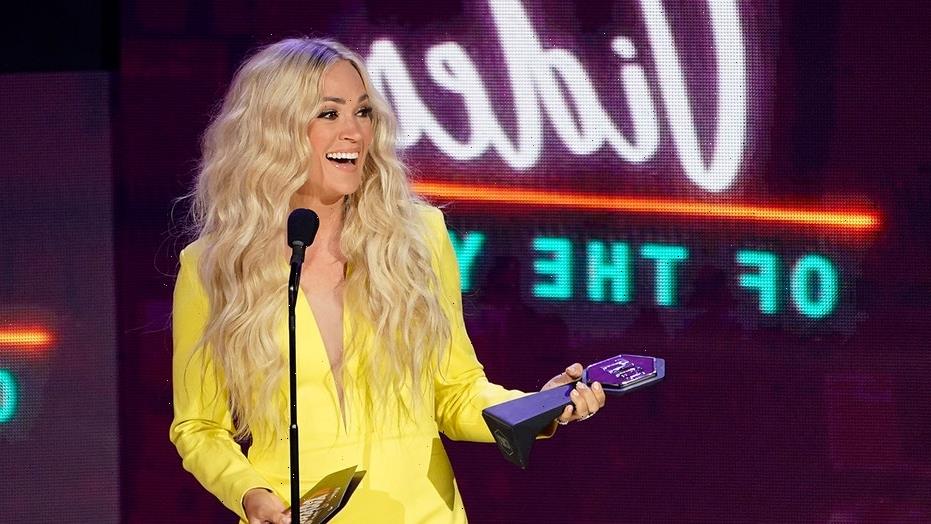 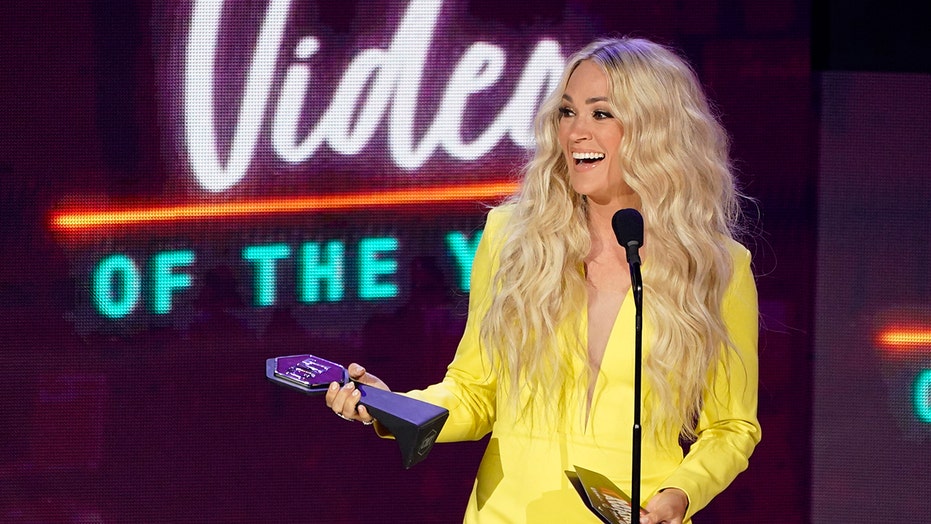 The “Before He Cheats” singer posted a few selfies featuring the fish she caught.

The photos also captured a look at the 38-year-old’s abs. Underwood chose a black and white bikini for the fishing trip.

“Feeeeeeshies!” Underwood captioned the photo series, before adding that the fish had been released. “#CatchAndRelease #JustSayinHi #Outdoors #LakeLife.” 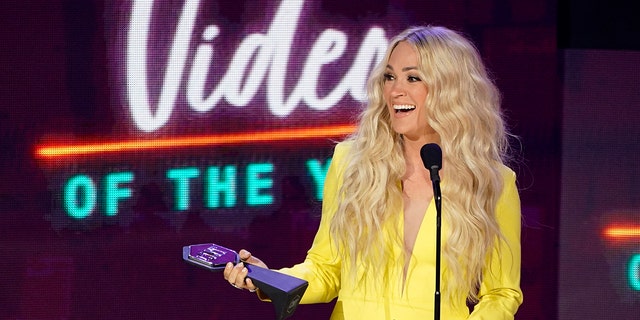 Underwood’s husband and NHL star Mike Fisher was also in attendance during the fishing trip.

Fisher and Underwood were first set up by the country star’s bass player back in 2008. By 2009, the couple had gotten engaged. Underwood and Fisher tied the knot in 2010 and celebrated their 10-year wedding anniversary in July of 2020.

Underwood shared an “awkward” throwback of the two on Instagram at the time.

“Hey you two crazy kids. Believe it or not, some day you both will become (slightly) less awkward, you’ll grow up to have pretty cool jobs, you’ll meet backstage at some girl’s concert, fall in love, get married, have two amazing boys, and live happily ever after!” Underwood captioned her photo.

Underwood added: “I love you and I thank the good Lord that He brought those two kids together! HAPPY ANNIVERSARY!!!!!!!!!!”