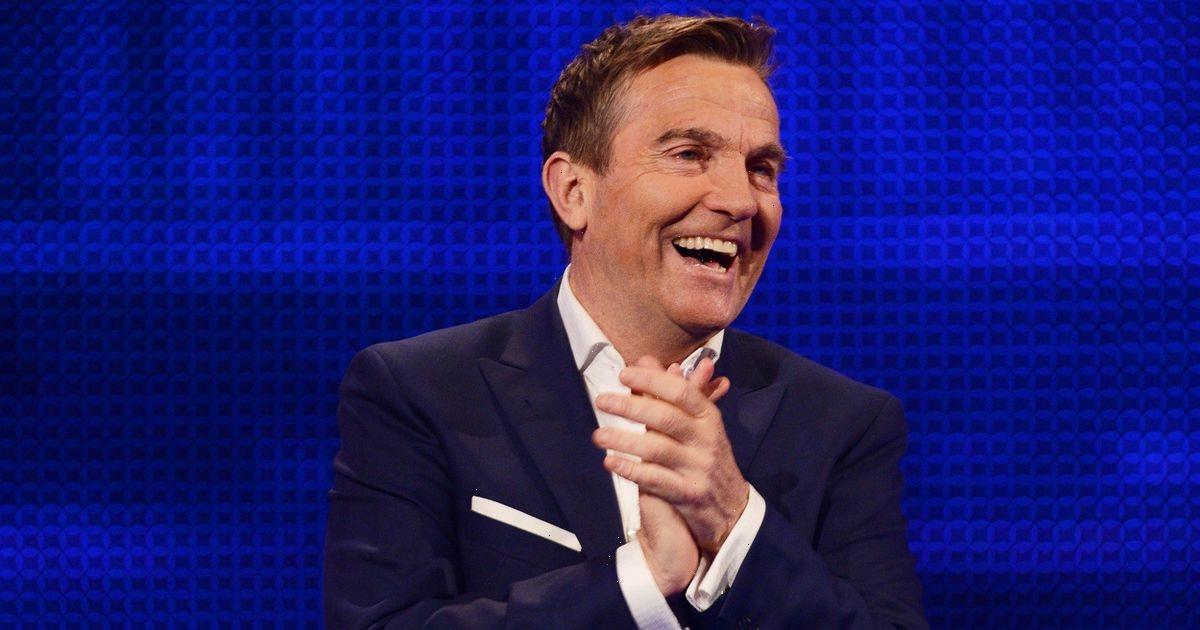 Bradley Walsh has revealed he will soon retire from TV after 12 years of hosting The Chase.

Bradley, 61, has become a legendary ITV presenter after over a decade of hosting the British quiz show, and he's racked up a whopping 40-year-long career in showbiz which also includes a famous soap stint in Coronation Street.

He's also about to present a new BBC One game show called Take Off alongside This Morning star Holly Willoughby, and is set to star in an ITV reboot of The Larkins called Darling Buds Of May.

However, the actor and presenter has announced he's ready to give it all up, and that in two years he'll say goodbye to the television world and pack it all in.

Dad-of-two Bradley said: "You know what, in a couple of years time I won’t have to do any of it, I’ll be retired and that’ll be it.

"It seems like I’m on your screen all the time only because I cram everything in a certain area of the year. We make 210 Chases, 16 Celebrity Chases, 16 Beat The Chasers. It’s only actually 86 days recording.

"So out of 365 days, you’d imagine I have loads of time off. But once you’ve got your bedrock of shows set in, that allows you then to go off and do other things."

The dad went on to admit his current work schedule doesn't leave him much time for leisure.

He added: "I don’t actually have time off, I have meetings, I have personal appearances I have to make and stuff like that with other things I’ve got going on, so it’s quite tricky to juggle it about."

Bradley explained how his numerous TV projects take up the majority of his time, but that The Chase has allowed him to pursue projects that he really wants to do, despite loving the ITV show.

He said: "Here’s the trick of doing stuff you can get away with, you’ve got to be brutally honest with yourself. If you don’t get it you can’t sell it.

"If you can’t dance, you can’t sell it, no matter how big a showman you are. Stick to what you know best. I’ve been asked a couple of times to go on Strictly.

"But I’m not a dancer. I don’t even think I’m a good dad dancer. I’m a bad dad dancer, which makes things even worse"

He also went on to discuss how he joined The Chase after ITV boss Alison Sharman introduced him to the show's concept following on from Bradley's acting work on ITV's Law & Order: UK.

He said: "I sat in her office and she said, ‘I thought you were an actor now?’ I said, ‘Allie, it is so tedious sitting around. When can we knock some shows out?

Bradley later explained that they did a run through with Shaun Wallace, the Dark Destroyer, and Mark Labbett, the Beast. They were the only Chasers they had at the time.

Take Off with Bradley & Holly begins on BBC One on July 24.