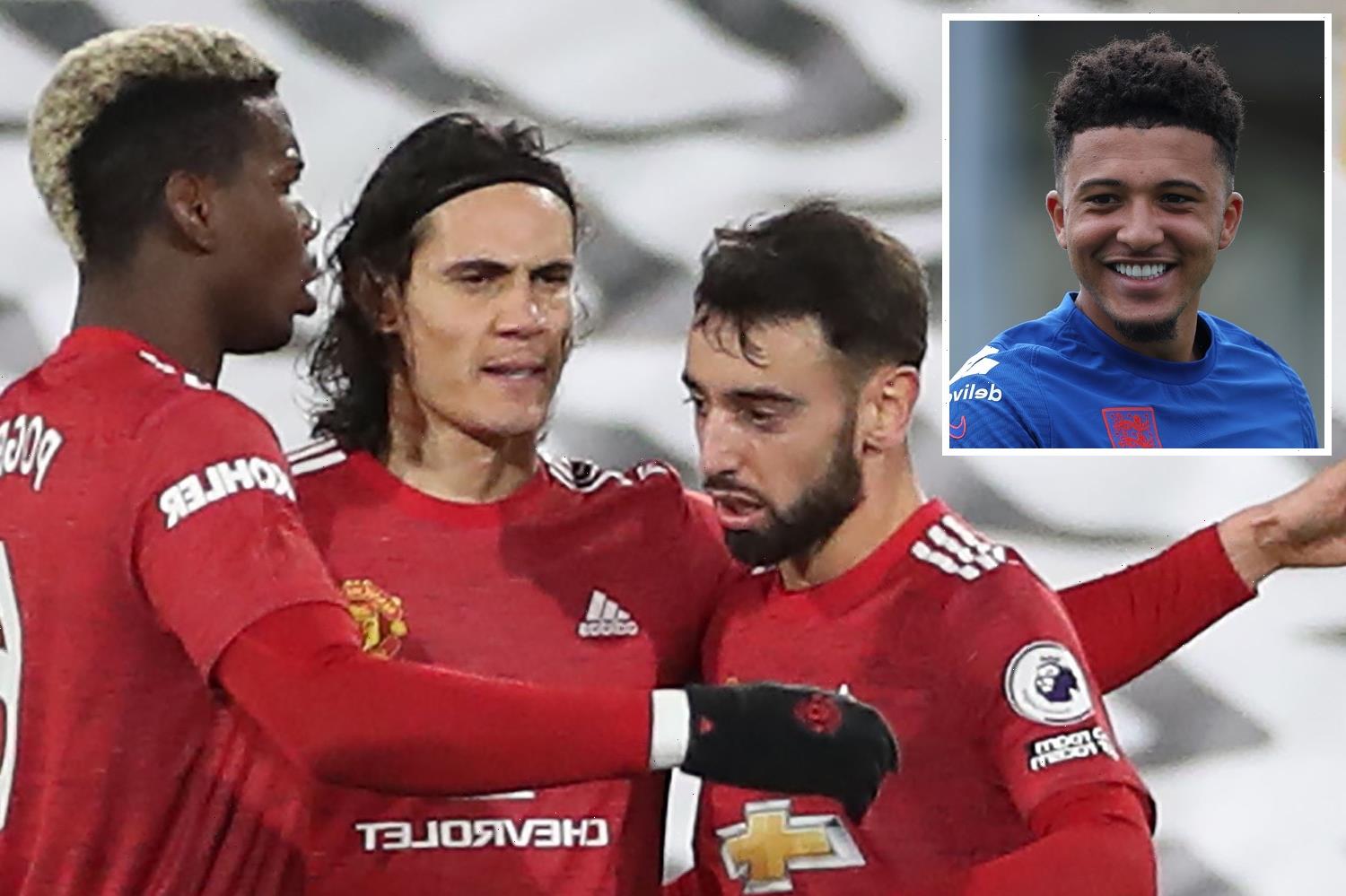 JADON SANCHO will improve Manchester United stars Bruno Fernandes, Paul Pogba and Edinson Cavani when he arrives at Old Trafford, according to the winger's former coach.

The Red Devils have had a £77.5million transfer bid accepted from Borussia Dortmund as the 21-year-old looks a near-certainty to seal his move to the Premier League giants this summer. 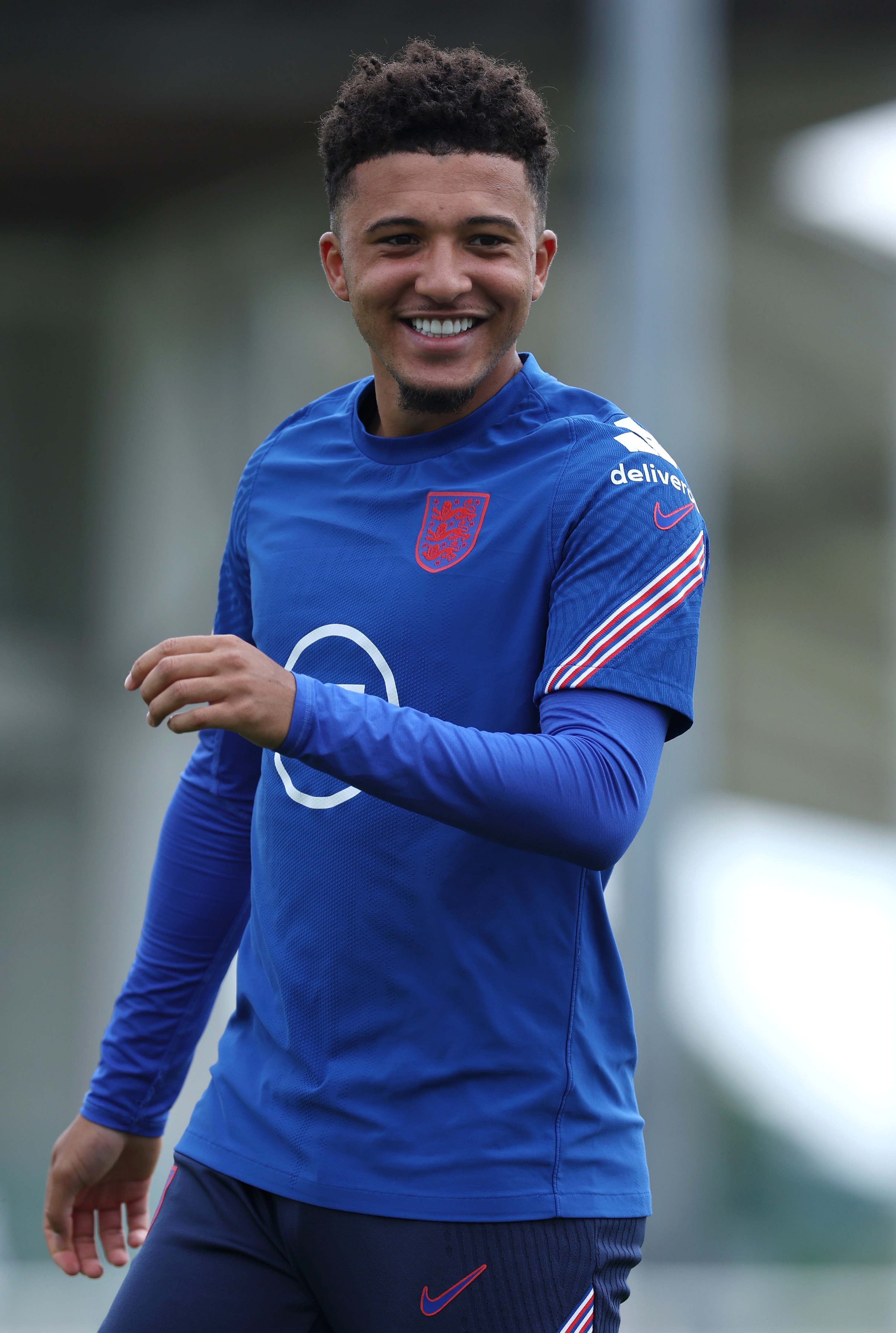 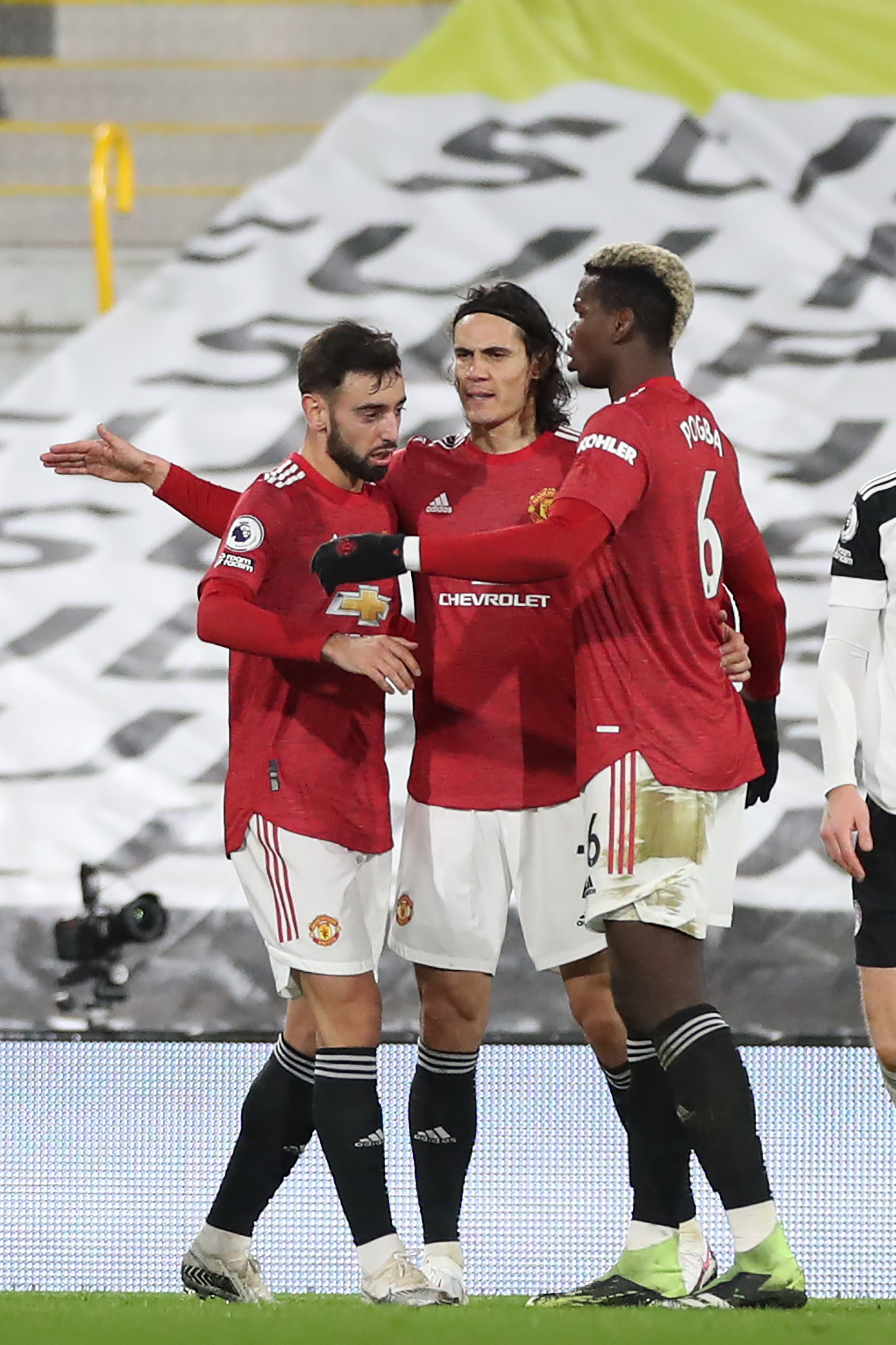 And Louis Lancaster, who worked with the England star at Watford during his eight-year spell there as a youth player, believes Sancho will undoubtedly add a great deal to Ole Gunnar Solskjaer's Man Utd side.

"His numbers are off the charts — I think he's getting one goal or assist per game.

"He's making the most successful dribbles in Europe, the most entries into the box, so that's where he is going to excel.

"But I think Jadon's greatest quality is that he can add to other people's games.

"So though you have spent money and signed one player, I think you're going to get a better Bruno [Fernandes], a better [Paul] Pogba, Cavani.

"I think that's his greatest skill set, adding value to other people's games."

Sancho had a sensational season with Borussia Dortmund during the 2020-21 campaign.

The youngster netted 16 goals and provided a remarkable 20 assists as he built on a brilliant first year with the Bundesliga side.

And now he is set to return to England for the first time since he left United's rivals Manchester City in 2017.

Man Utd are also being linked with a number of other players in this summer's transfer window as they look to close the gap to Premier League champions Man City.

Real Madrid defender Raphael Varane is being strongly linked with a move to Old Trafford in the coming weeks.