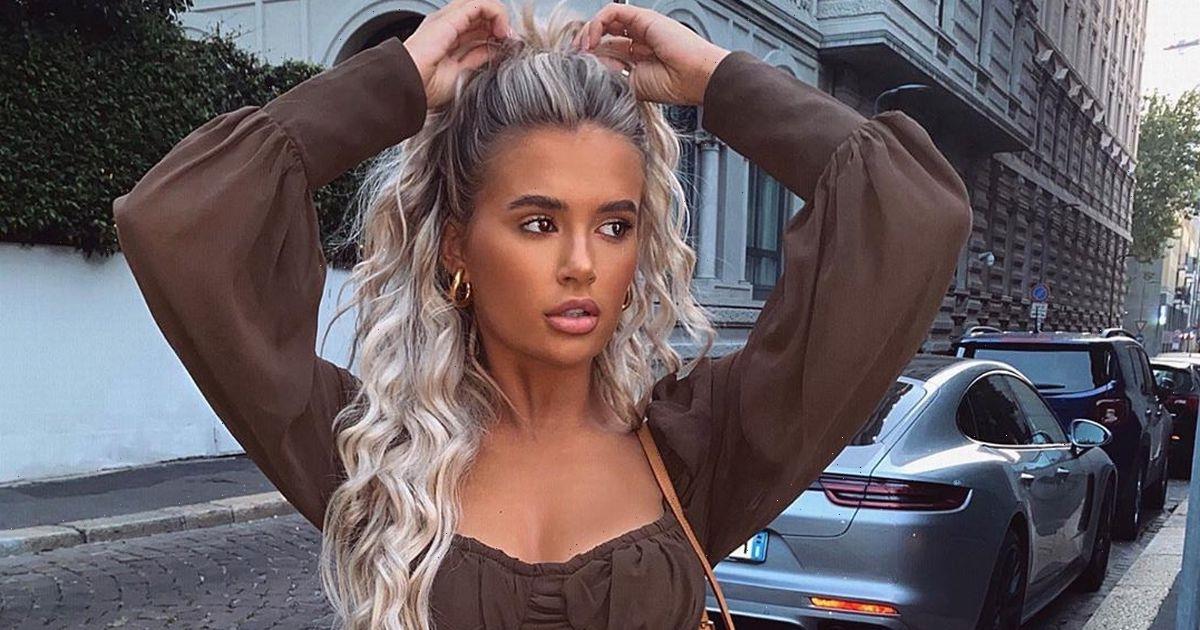 Molly-Mae Hague appeared in Love Island in 2019 and has since become one of the most successful influencers from the show, having already developed a career in social media before she entered.

After leaving the villa her Instagram followers shot up to now a steady 5.6million while her YouTube subscribers sit at 1.5million – and one thing that many of her followers have noticed is that she doesn't often mention Love Island on her platforms.

Most islanders will have a reference to the show somewhere on their profile, but Molly-Mae removed it, and in a Question and Answer session with her followers, she admitted that she actively tries to avoid talking about the show.

She said: "I've been getting so many questions about the new contestants and I wasn't going to speak about it.

"Obviously the last two years I have spent so much time not necessarily removing myself, because my job was an influencer before, but I wanted to go back to what I was doing before without that brand of being a Love Islander or just being known for that.

"I definitely have spent a lot of time since I came out of the show removing myself from that stereotype and by doing that I just don't speak about it a lot."

She did feel like she wanted to say something about Chloe Burrows however, as she noticed some similarities.

Molly-Mae said: "I did see that Chloe's family had to put a statement out asking people to lay off the hate.

"It made me really sad to see, because I imagine my sister and my family could really relate to that and I'm surprised my family didn't do something like that while I was in there because I was pretty bad for the hate."

The beauty explained that she hasn't been tweeting about the show because she thought talking about it all the time would put her back in the "Love Island" bracket.

She added: "My work is so important and my job is everything to me and I guess I think about these things a lot. That's quite an honest thing for me to tell you guys, but that's just the truth."

Since Molly-Mae left Love Island, she has landed multiple brand deals and has even launched her own brand, Filter By Molly-Mae.

Molly-Mae returned straight back to her influencer ways, posting on Instagram and YouTube consistently and returning to the job she did before she went on the show.

Both Molly-Mae and her boyfriend Tommy Fury appear to have distanced themselves from the show – but they do still share snaps of them from the villa when they reminisce on how they met.