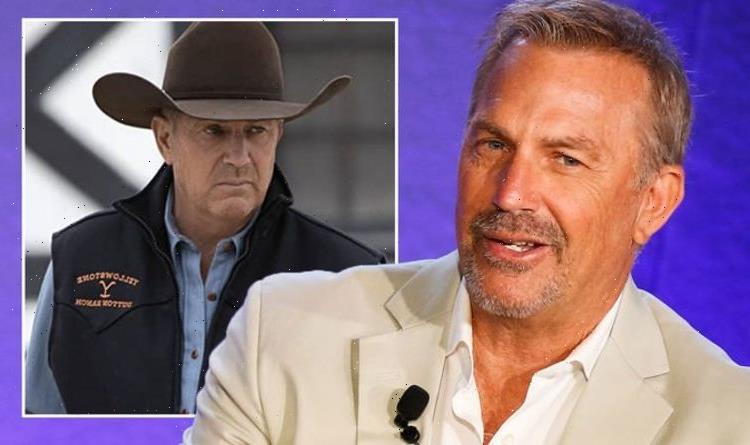 For the past few years, Kevin Costner has been wowing fans on the small screen as fearless ranch leader John Dutton on Yellowstone. The two-time Oscar winner has no shortage of impressive roles alongside his stint on the Paramount Network drama and was tipped to co-write and execute produce new ABC series, National Parks Investigation. However, it has now been announced the US network has decided against picking the pilot up for a series order.

National Parks Investigation – along with fellow ABC pilots Triage and Dark Horse – has been canned by the network before making it to air.

Costner was penned to be a driving force of the new drama, co-writing the series and offering his expertise as an executive producer.

And he wasn’t the only big name involved in the project as the Yellowstone leading man was joined by the likes of Billy Campbell, Angel Parker and Tiffany Dupont in the cast.

Alongside Costner behind the scenes, National Parks Investigation was written by Aaron Helloing and Jon Baird. 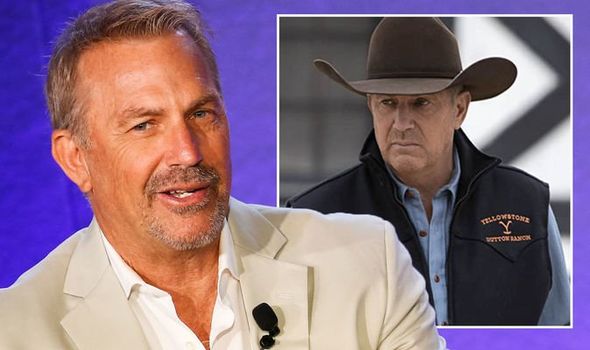 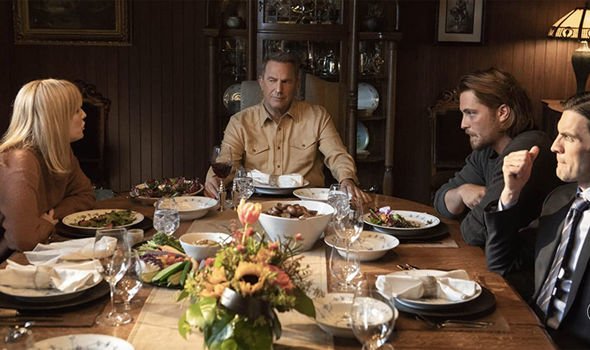 The series was supposed to follow a small group of elite agents within the National Park Service.

Together, they’d face a series of mysterious and nail-biting crimes in order to protect America’s treasured national parks.

ABC may have put a stop to taking the project forward, but Costner fans will be hoping the pilot may be picked up elsewhere.

The news garnered a few disappointed reactions from Costner fans online, with one saying on Twitter: “That Kevin Costner one was seriously right up my alley.” 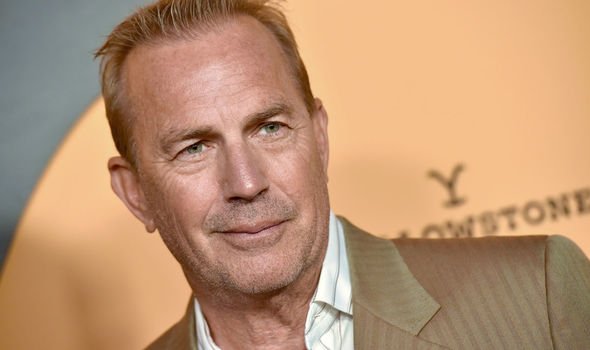 While a second shared their support for another pilot which ABC says is still ongoing: “Let’s hope Epic still makes it [fingers crossed emoji].”

National Parks Investigation may not be going ahead as it stands, but there is still some good news for Costner fans.

Earlier this week, it was finally announced when Yellowstone fans could expect the fourth season of the hit Western drama.

Fans had been on tenterhooks for any news of a release date ever since filming concluded, and given each of the previous three series debuted in June of their respective years.

But now, it’s been revealed John Dutton will be back on screens in the fall, with a November date looking likely.

Not only that, fans finally got a brief teaser of what to expect from the fourth season thanks to a promo trailer.

In it, John and his children Beth (Kelly Reilly) and Kayce (Luke Grimes) are all shown issuing menacing threats from seasons gone by.

Along with ranch hand Rip (Cole Hauser), a compilation of some of the family’s most spine-tingling moments are put together alongside the tagline: “Revenge is worth the wait.”

But just as the promo comes to a close, a short snippet from season four plays.

In it, Rip discovers the lifeless body of John on the side of a road after he was ambushed and mowed down by assault rifle fire in the season three finale.

“John, don’t you die on me now,” Rip can be heard saying as he runs over to his boss’ body.

“Not like this, you hear me!” Rip shouts, teeing up a tantalising season four premiere.

Yellowstone season 4 premieres on the Paramount Network in the fall.