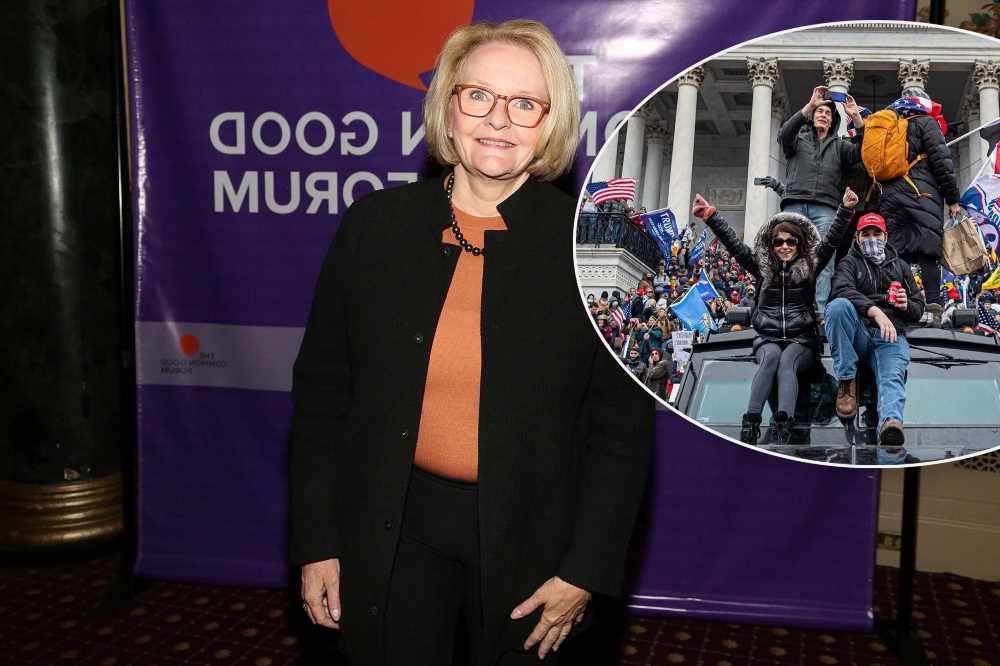 Former Sen. Claire McCaskill said Friday that she believes last January’s Capitol riot was worse than the 2012 attack on US personnel in Benghazi.

“Joe I have one word: Benghazi. Benghazi had in the House alone six investigations,” the Missouri Democrat told MSNBC host Joe Scarborough. “If you compare and contrast, I don’t want to minimize the loss of life in Benghazi or the problems around the security of those locations, but lets compare and contrast those two events and which is more foundation shaking to our democracy.”

McCaskill’s comments come on the heels of Congress voting to create a select committee to investigate the violence of January 6th.

Her reference to Benghazi was intended to point out alleged GOP hypocrisy regarding that committee. Only two Republican members voted for the creation of the select committee, even though many of those same members strongly supported Benghazi inquiries.

Four people died in the Sept. 11, 2010, incident in Libya, including Ambassador Chris Stevens.

In the Capitol riot several police officers were seriously injured, and one who served that day died in the wake of the attack, but only one person, rioter Ashli Babbit, who was shot by law enforcement, directly died in the incident.

The former Missouri senator went so far as to say that she has instituted a new ritual for the 4th of July.

“We’re going to start a new family tradition in my family; on the Fourth of July and every Fourth of July going forward, we’re going to watch that The NY Times put together of January 6th,” she told Scarborough, referring to a video montage of the incident produced by the news outlet.

A bipartisan commission proposed to look into the Capitol riot was squashed by the Senate, setting the stage for the more partisan select committee which will contain 13 members.

Republicans have not indicated the extent to which they will participate, except for Rep. Liz Cheney who accepted Democrat speaker Nancy Pelosi’s invitation to serve, a move House Minority Leader Kevin McCarthy called “shocking.” He promised punishment if other Republicans accepted such an offer from Pelosi.