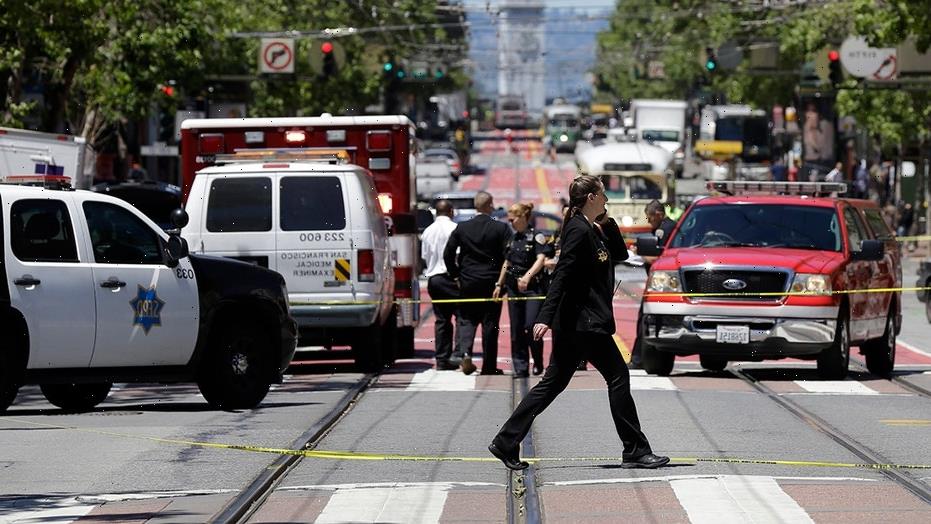 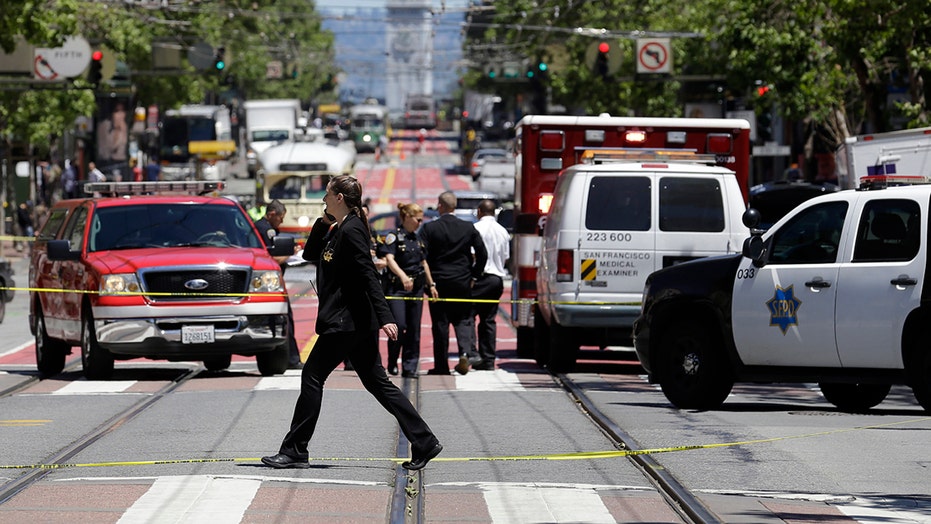 Reports of vehicle break-ins in San Francisco were up by between 100% and over 750% in parts of the Golden City, according to the police department’s most recent monthly statistics.

The number of thefts from vehicles reported citywide in the month of May was more than double, from 923 in 2020 to 1891 the same month in 2021, San Francisco Police Department (SFPD) data shows. The department has not yet released statistics for the month of June.

A closer examination of more specific locations within San Francisco show some police stations reported even bigger jumps, such as the Central Station, which reported a 753% increase in thefts from vehicles in May 2021 – with 725 – compared to the 85 reported during the same month in 2020, police department statistics show. 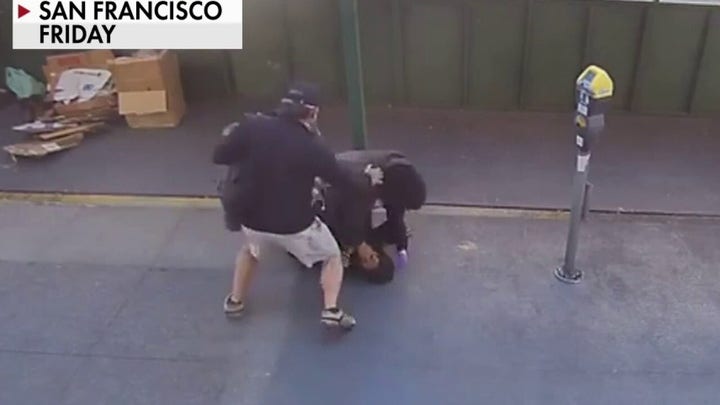 Local news station KPIX 5 spoke to a mix of San Francisco residents and visitors, including tourists whose rental cars were broken into while they were visiting the city.

“We don’t usually see stuff like this,” an anonymous tourist told the news station, calling it “scary.”

SFPD asks that anyone who sees a break-in in progress to call 911, according to KPIX 5. Anyone reporting an incident after the fact can do so online or by notifying police in person or via phone.