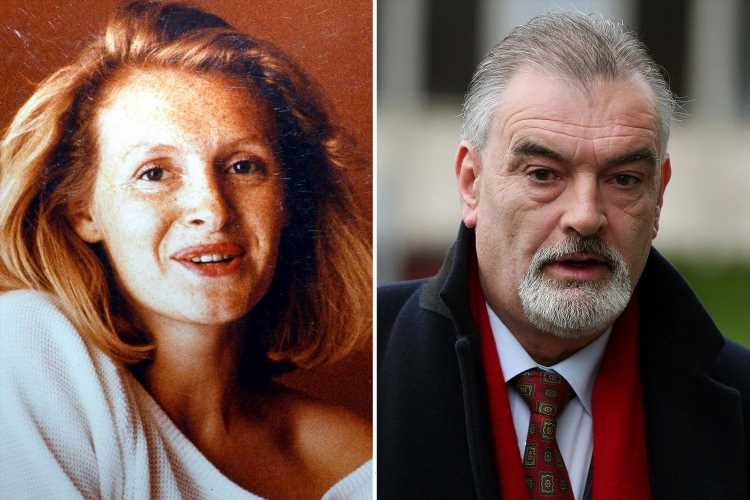 NETFLIX'S Sophie: A Murder in West Cork has been blasted by prime suspect Ian Bailey as 'demonising propaganda'.

Sophie Toscan du Plantier was a French filmmaker who was murdered in West Cork in 1996. 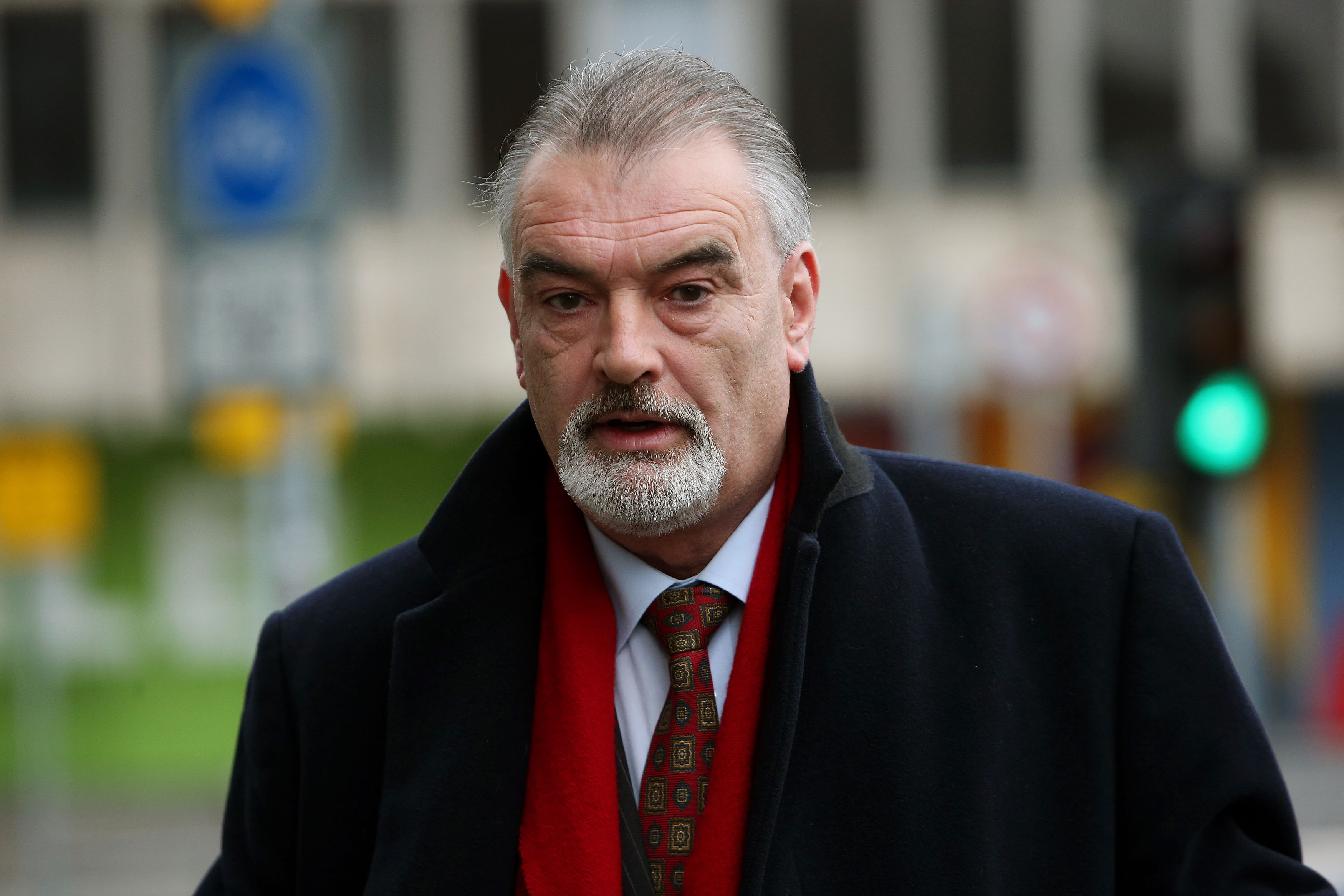 Her murder is explored in the new three-part documentary series, as is English journalist Ian, who was the prime suspect in the case.

Ian, now 64, was found him guilty of the murder in his absence by a French court in 2019 and sentenced to 25 years in prison.

However, he has always maintained his innocence and has successfully fought multiple extradition demands from the French Government to remain in Cork.

Ian has never been charged in Ireland because there was no forensic evidence found linking him to the site. 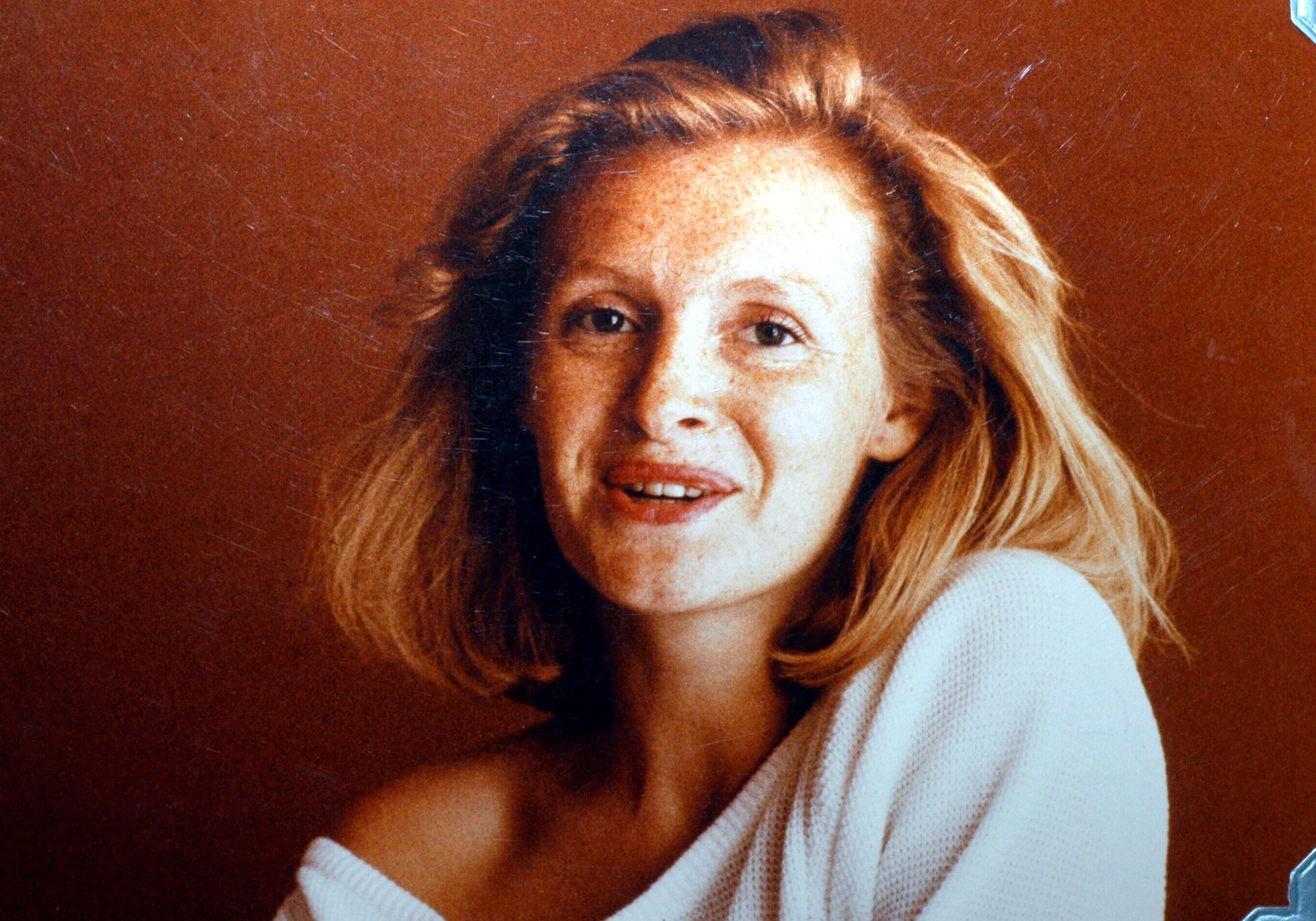 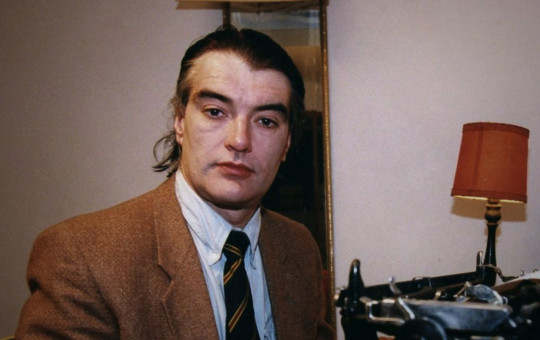 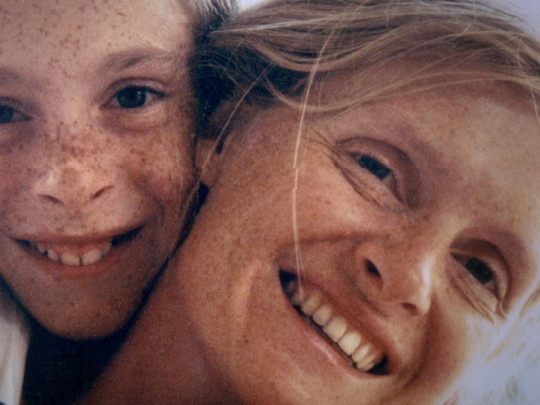 While Ian gives a 'brief interview' in the documentary, he has slammed the finished film and claims he contacted Netflix twice to remove his contribution.

Speaking to Newstalk, he said: "From what I have seen of it – and I have seen clips from it – yes, unfortunately, I think it is a piece of self-serving, demonising propaganda."

Ian then compared it to another documentary he featured in, Jim Sheridan's Murder at the Cottage: The search for Justice for Sophie, which aired on Sky.

He said: "The thing about the Jim doc is that Jim undertook to make an objective documentary. 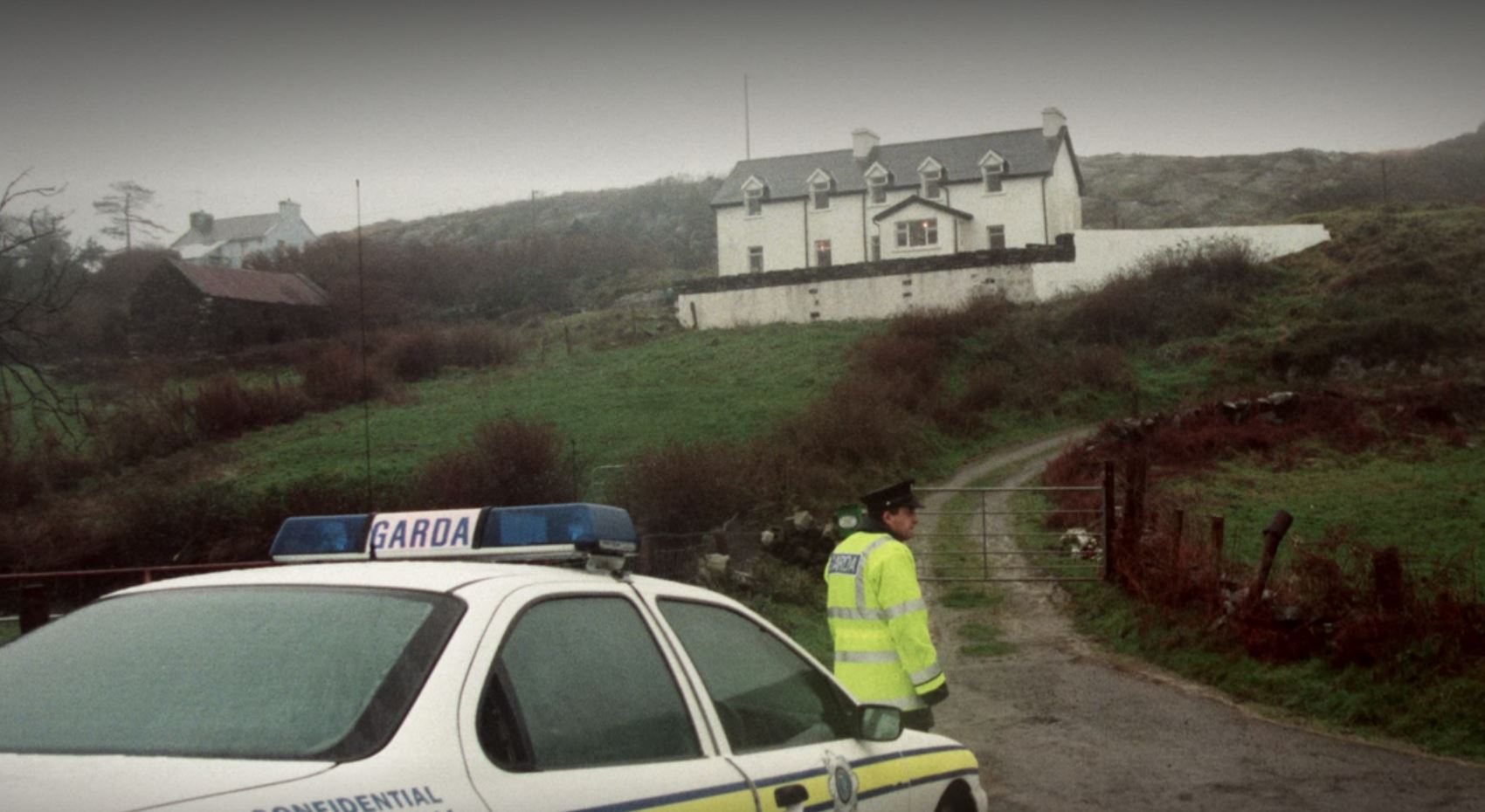 "From all I can see from the Netflix production is there is very little objectivity in it. It is written from a biased slant."

Sophie's violent murder became one of Ireland's largest investigations for the next two and a half decades.

In his interview for the documentary Ian said he "was never introduced to her, but I was aware of her but I didn’t know her name."

He added: "It was alleged, unexplainedly, that a lady saw me down at Kealfadda Bridge in the early hours of the morning. It wasn’t me, it’s completely untrue, at the time I was asleep in the prairie cottage."

Sophie: A Murder in West Cork is available on Netflix now.