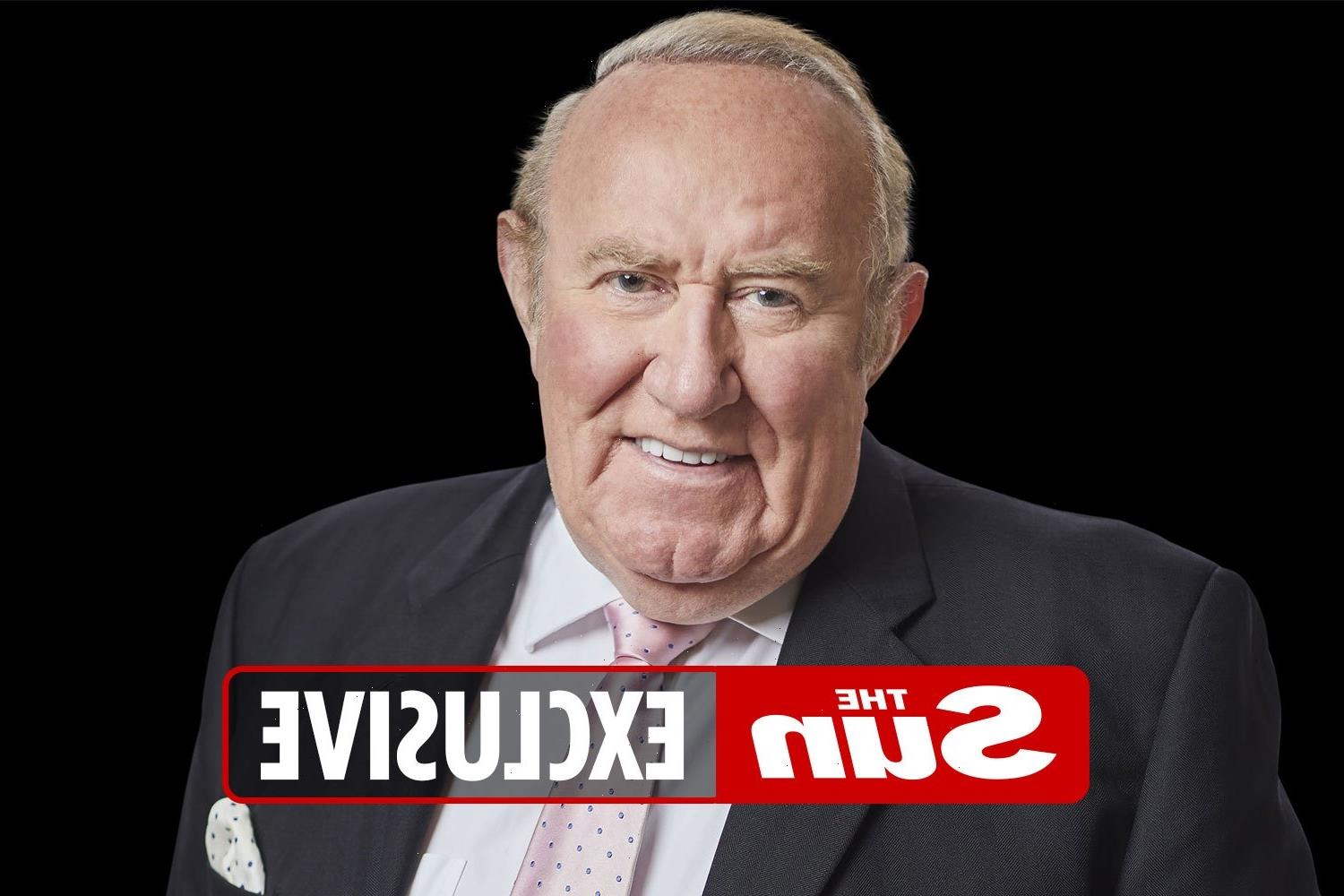 BBC bosses are desperate to sign up their former broadcaster Andrew Neil to take part in this year’s Strictly Come Dancing.

Producers approached the Scot, 72, earlier this month, inviting him to compete for the Glitterball trophy. 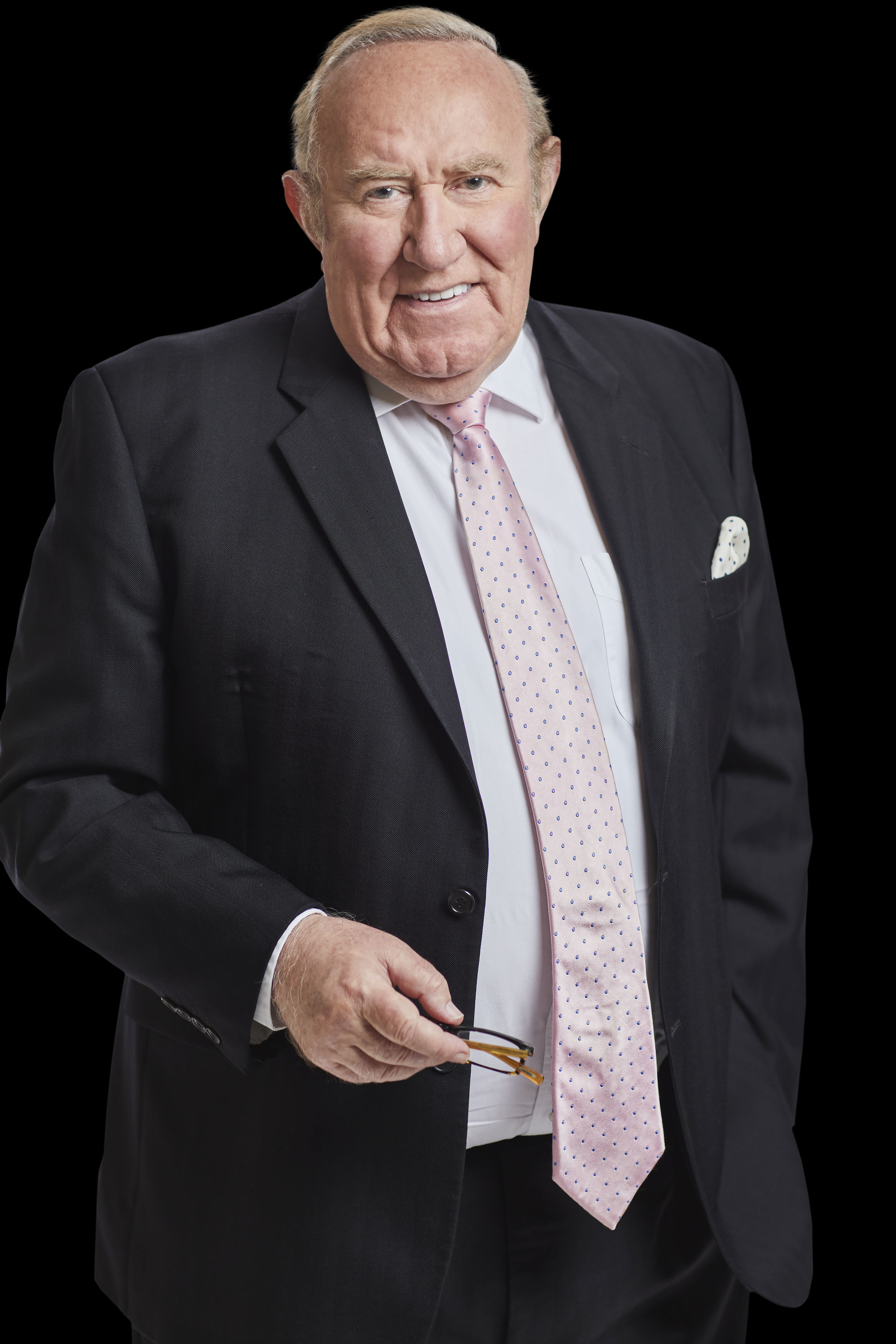 Neil left the Beeb last year after 25 years at the heart of its political coverage.

A source told The Sun on Sunday: “Andrew was flattered by the request from Strictly and thinks the idea of him prancing around a ballroom in sequins is hilarious.

“He was asked to take part in the show four years ago, too, but turned it down.

“Now his mates are trying to persuade him to accept.

“It will at least  keep him in the public eye and  help to promote his profile.

“It’s not often he ventures away from serious news projects and he has  a lot on his plate. Strictly has become the number one show for so many political figures and Andrew is one of the biggest names.”

He would not be the first journalist to take part, with past contestants including Kate Silverton, 50, Natasha Kaplinsky, 48, Susanna Reid, 50, and John Sergeant, 77.

A BBC spokeswoman said: “We aren’t commenting on speculation of names.”

But he recently announced he is already taking a break from the station.