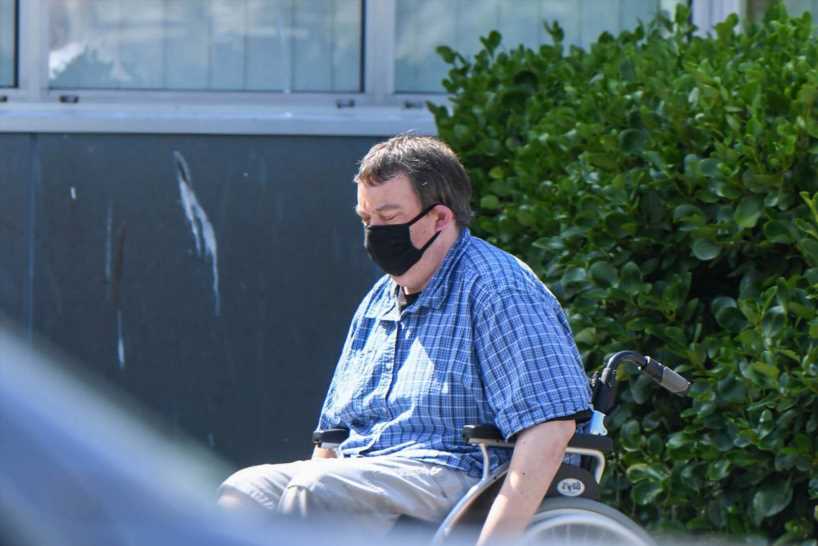 A MAN who won £250,000 on a lottery scratchcard later conned his OAP mum out of tens of thousands of pounds.

Barry Perryman, 41, won the six-figure sum with his parents seven years ago. 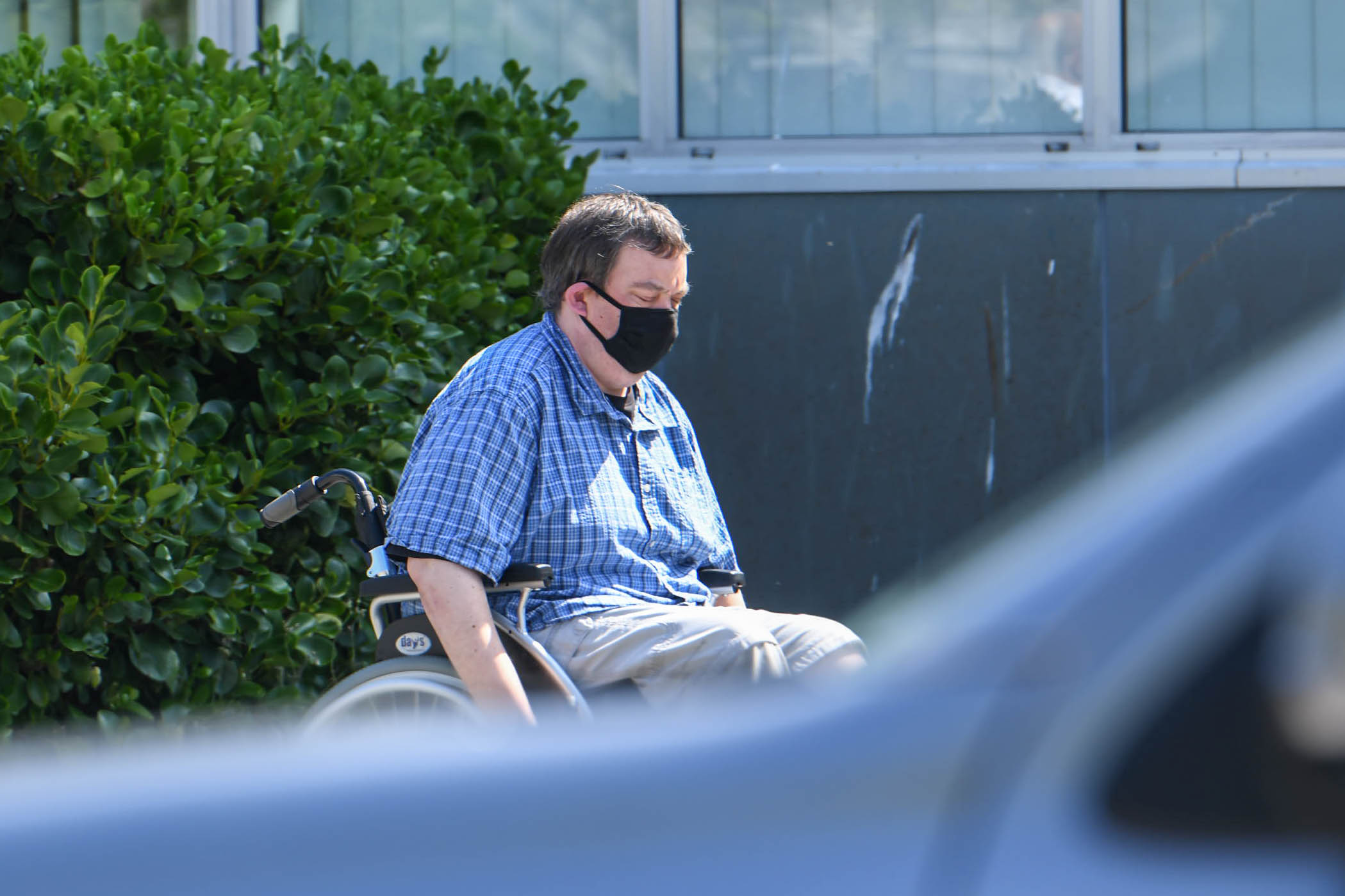 But within months he was abusing his role as his mother's carer to transfer money from her bank account, a court heard today.

Perryman, who arrived at court in a wheelchair with his leg in plaster, admitted a four-year long fraud when he appeared at Plymouth Crown Court.

He was in a syndicate with dad Roy and mum Christine Perryman when they won £250,000 on a scratchcard bought from a Londis store in Keyham, Devon in September 2014.

Barry Perryman even had a YouTube account where he has posted live videos for two years of him scratching away numbers on scratchcards before his success.

The family had a new home and a car at the top of their shopping list but within months the son was conning his own mum out of money.

He pleaded guilty to transferring money from his mum Christine's account without her permission between January 1, 2015 and December 31, 2018.

The amount of money involved was not specified in court but is understood to run into tens of thousands of pounds.

Recorder James Bromige bailed Perryman who will be sentenced next month – but he warned him "all options are open" – including a prison sentence.

Perryman was bailed on the condition that he speaks with a probation officer for a sentencing report. 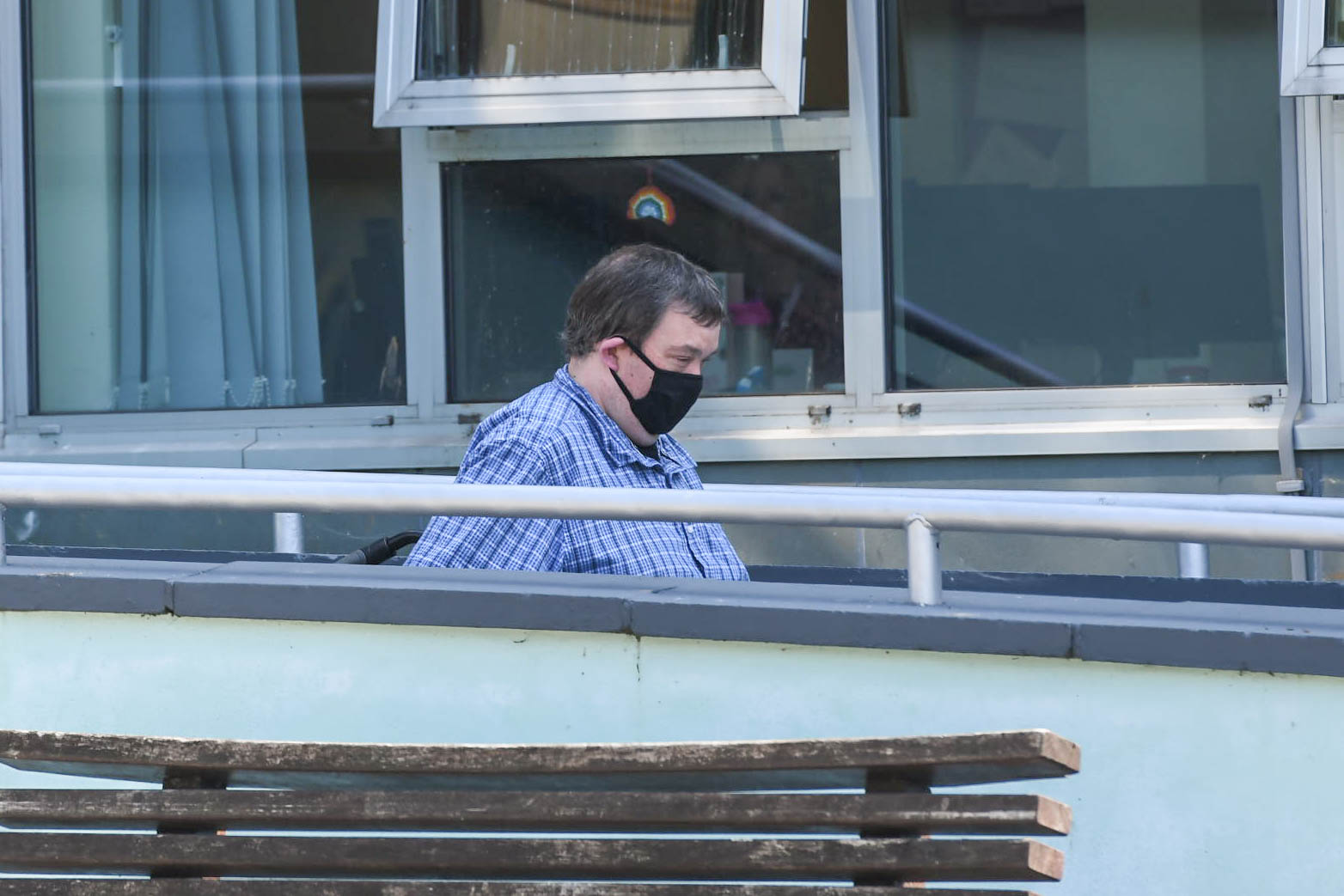