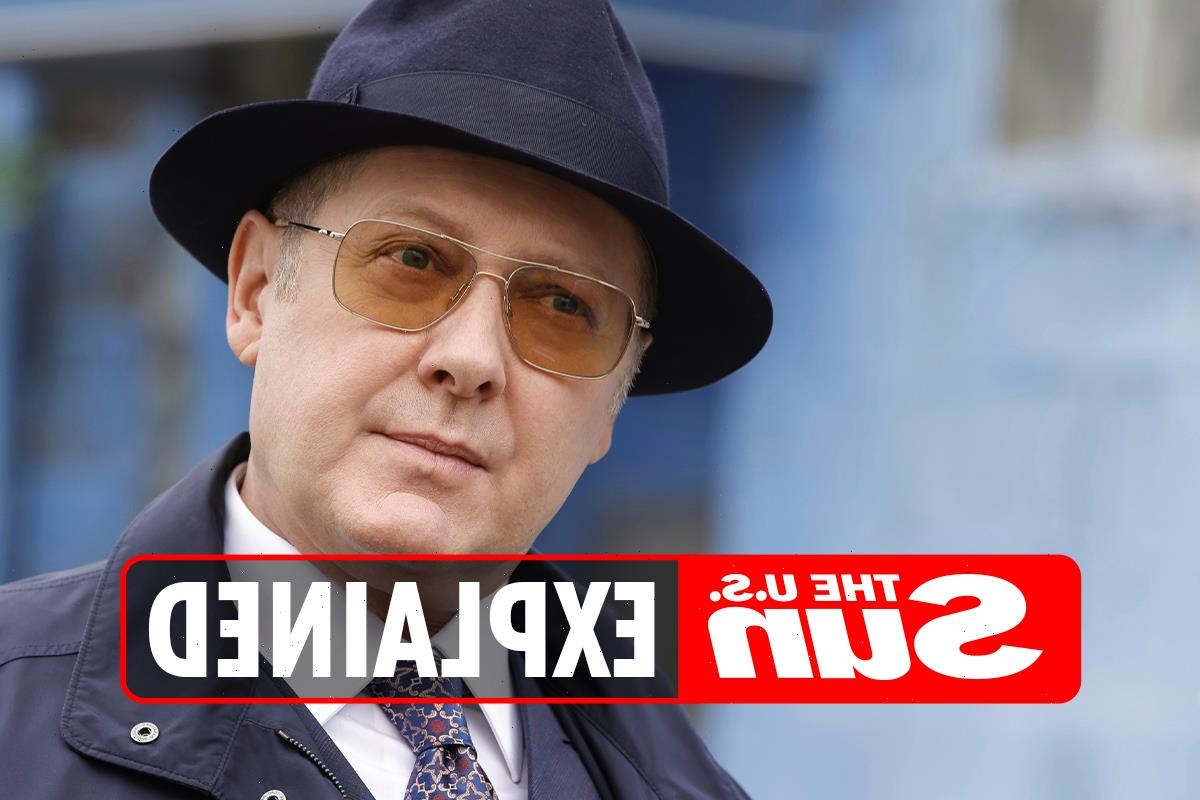 THE eighth season ofNBC's The Blacklist came to a stunning conclusion on June 23, 2021.

The show will return – but one of the stars of the crime thriller series will not. 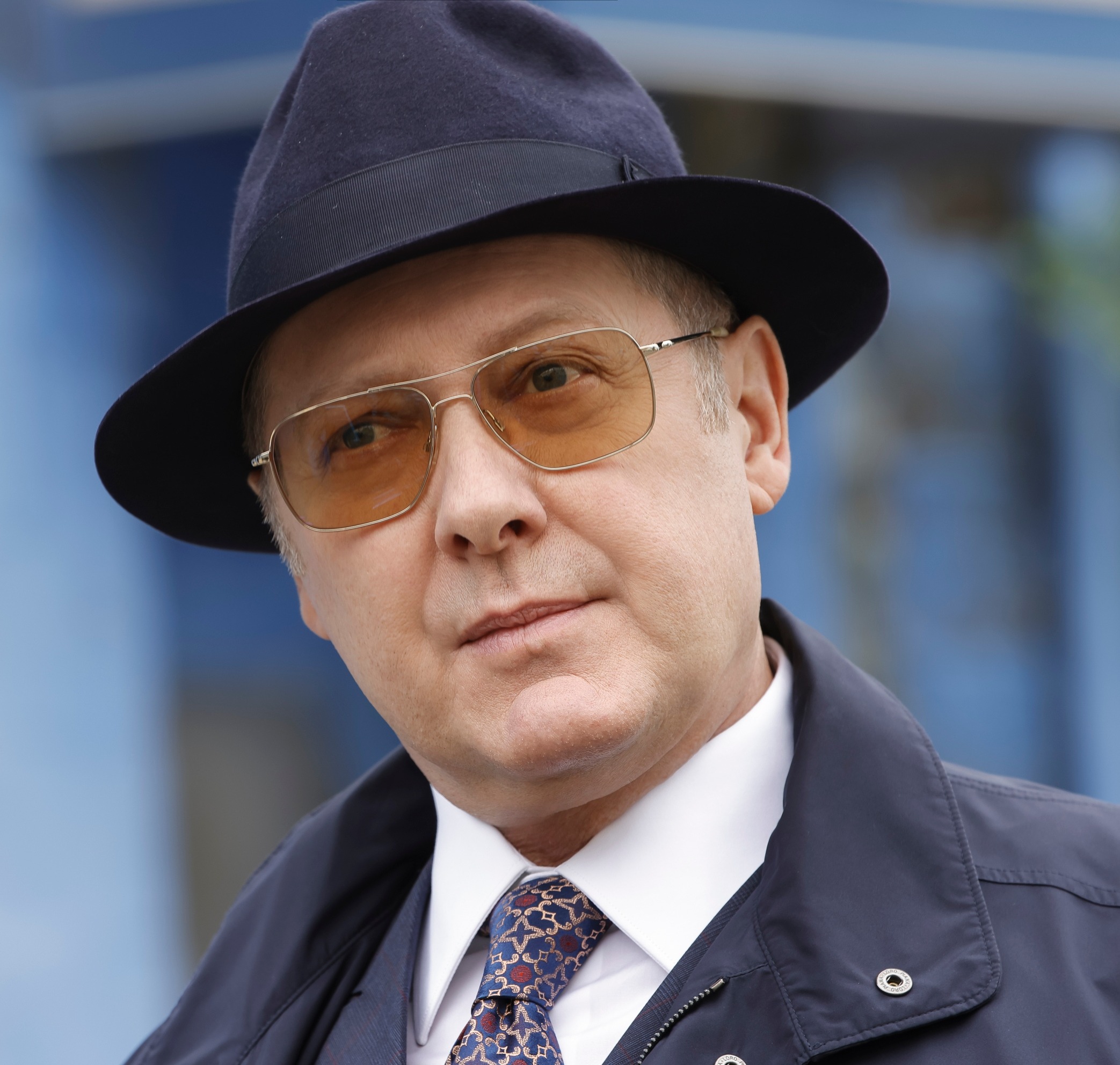 Is James Spader leaving The Blacklist?

James Spader stars on The Blacklist as Raymond (Red) Reddington, a criminal mastermind who suddenly starts cooperating with authorities.

The season eight finale featured the death of one of the main characters.

Red asks Liz, an FBI agent turned criminal played by Megan Boone, to kill him, but she is reluctant.

Instead, Liz gets shot in the back by a gunman, who is then killed by Red.

It had previously been revealed that Boone would be written off The Blacklist.

Her departure from the show was a mutual decision, according to Deadline. 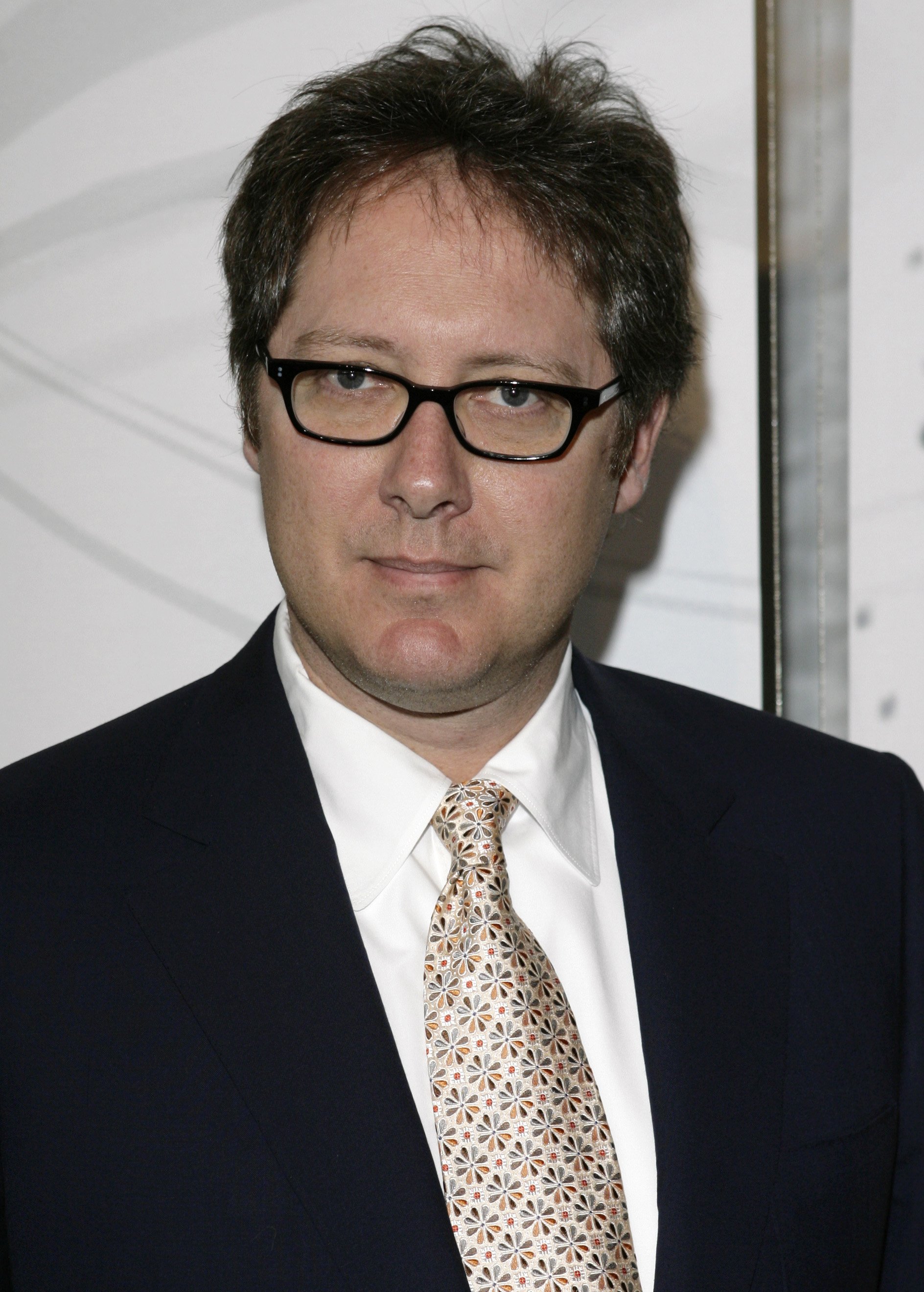 "Season 8 has completed Liz’s transformation from a wide-eyed rookie FBI agent to a criminal on the run who has embraced her dark side," Deadline's Nellie Andreeva writes.

Red's future appears somewhat murky, given the nature of the show, but Spader is returning for season nine.

He has a "mysterious illness," according to TVLine, and it may be terminal.

It was also revealed that Red may be related to Liz, but that storyline may be further explored in future episodes. 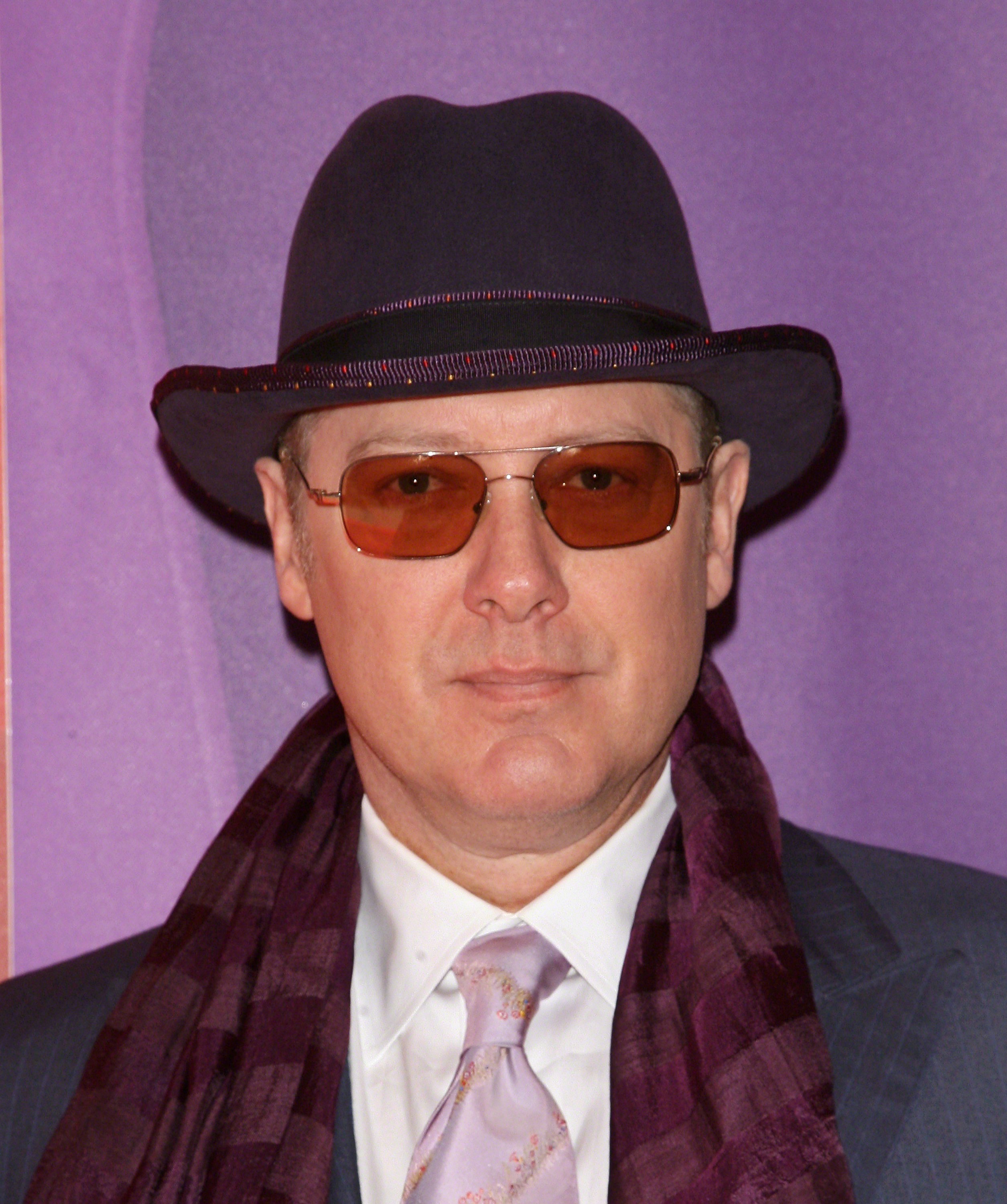 In fact, the show implies that Red could even be Liz's mother Katarina.

"As is The Blacklist‘s way, it was never explicitly announced that Red is indeed Katarina," writes Rebecca Iannucci in TVLine.

"But Liz’s combined memories of Red and Katarina seemed to indicate as much, along with other hints Red dropped throughout the finale."

Liz asked Red at one point: “You knew her well?”

“Better than anyone,” he replied.

Both Spader and Boone are original cast members of The Blacklist, which launched in 2013.

Spader, who is 61, has appeared in dozens of television series and movies.

He is known for his roles in The Office, Boston Legal, The Practice, and many others.