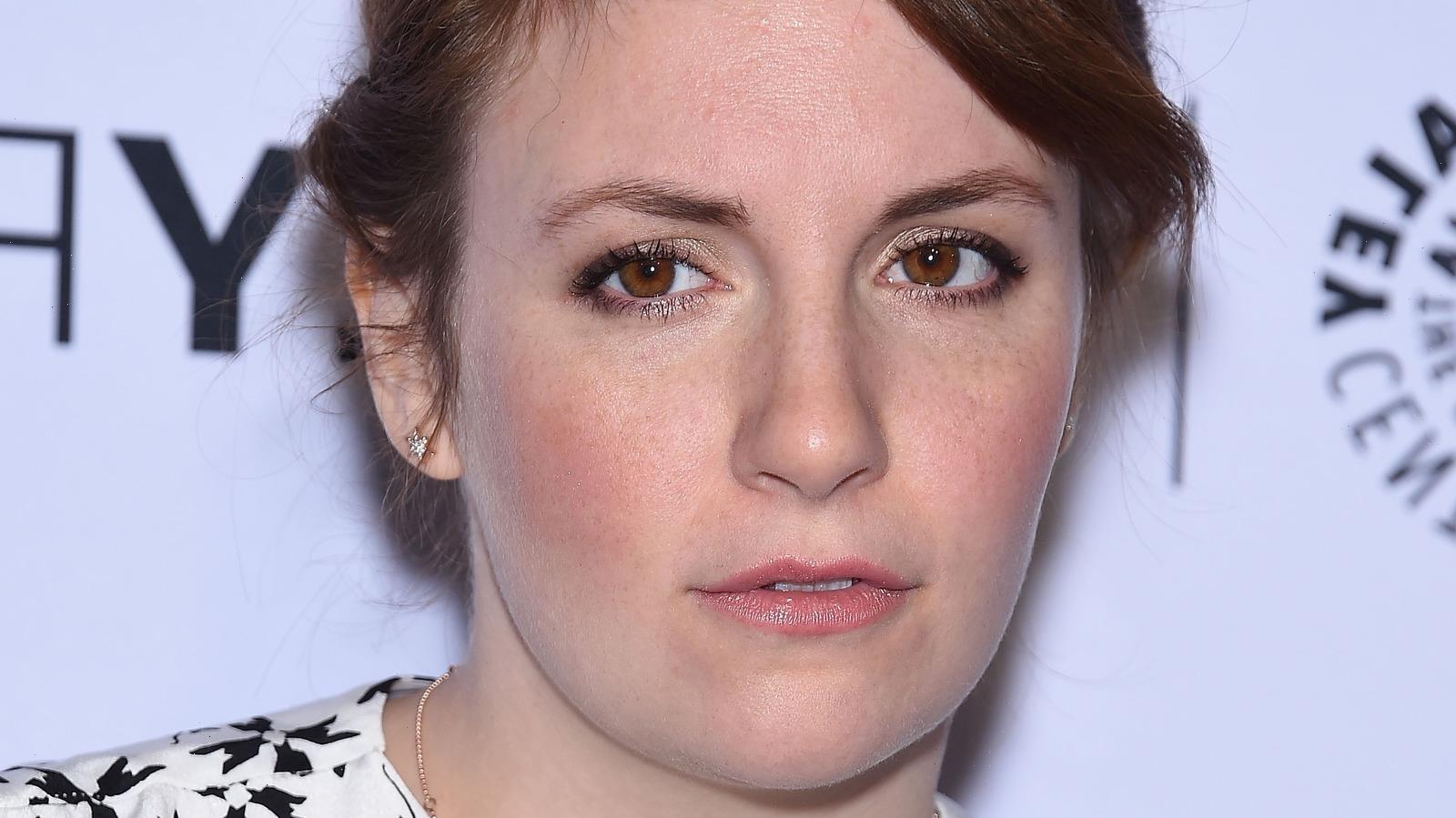 Fans are fuming on Twitter following the announcement of the new live action Polly Pocket movie. The film, which is based on the popular children’s toy that debuted in the 1980s, follows “a young girl and a pocket-sized woman who form a friendship,” as noted by Variety. Lily Collins will star as Polly, and Lena Dunham serves as writer and director. That’s where the problem begins.

Folks are agitated that Dunham, who totes a controversial past, is still employed at all. “Cancel Culture truly doesn’t exist if Lena Dunham is still getting work,” one person tweeted. Another wrote, “Eww, polly pocket & lena dunham? That sounds like a special kind of hell……” Per Variety, the actor and director said she is “thrilled” to bring Polly to life. “Polly Pocket was responsible for countless hours of childhood escapism for me – Polly gave me a tiny world of magic and autonomy to narrate, so it’s pretty poetic to be tackling these same ideas now as a director collaborating with the brilliant Lily Collins, Robbie Brenner, Mattel and MGM,” she gushed.

In addition to being upset that Dunham is heading the film, fans are unsure that Polly is a character that can be pulled off through a live action movie. Keep scrolling to learn more about their complaints.