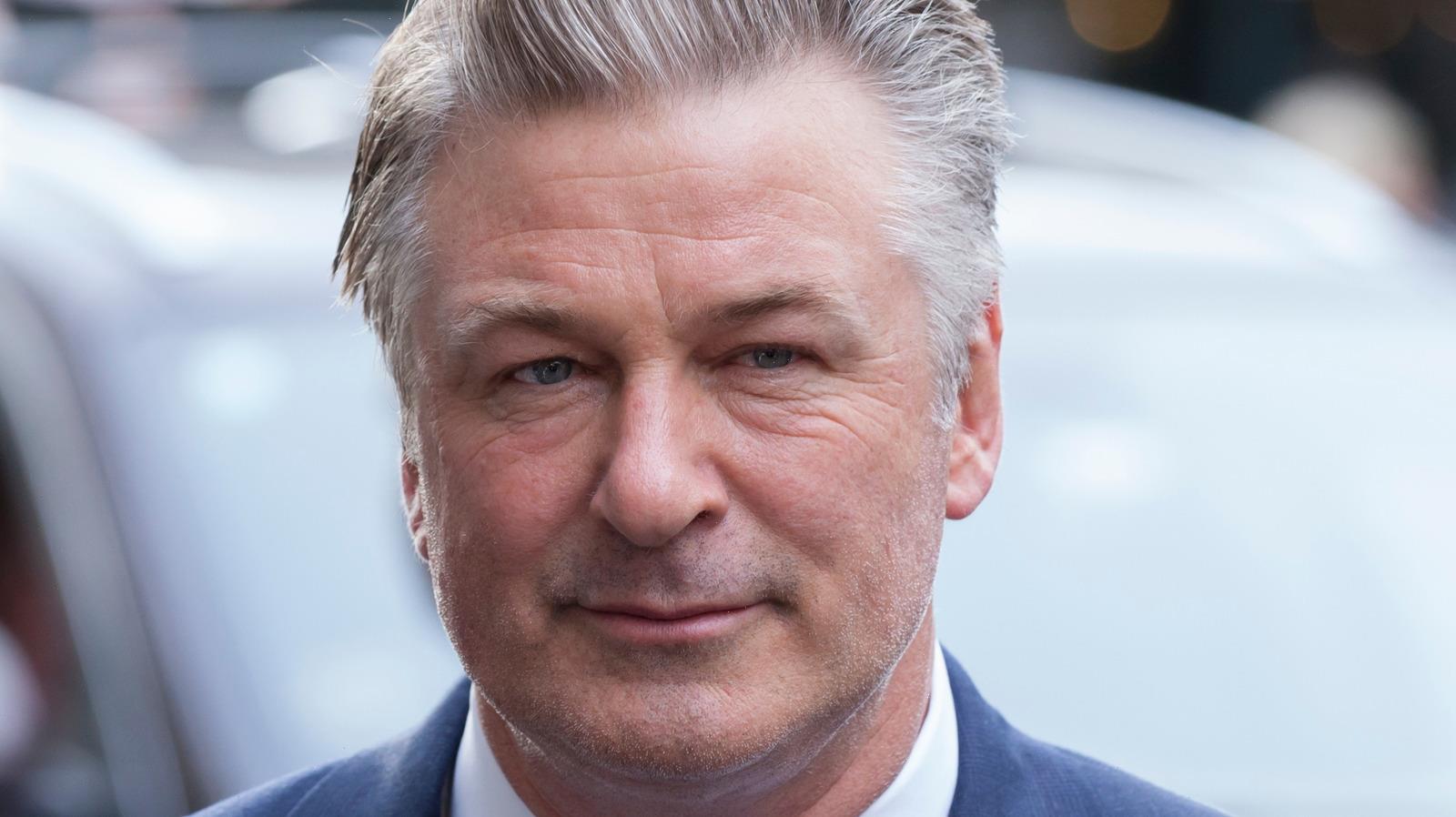 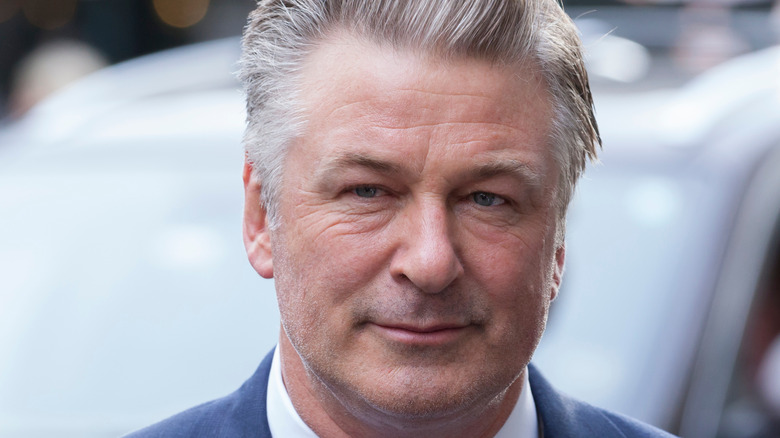 Alec Baldwin opened up about living with obsessive compulsive disorder (OCD) on the latest episode of “What’s One More,” the podcast he hosts with his wife Hilaria Baldwin. After welcoming “America’s Got Talent” judge Howie Mandel, 65, who has spoken frequently about his own experiences with the condition, and Mandel’s wife, Terry Mandel, to the show, the 63-year-old actor admitted he’s been living with OCD for years as wife Hilaria, 37, labeled the disorder as a “very personal” issue and said she and her husband have “been learning a lot about OCD over the past few years.”

“OCD is something I personally struggle with,” Baldwin explained on the podcast (via Today). “I’m grateful to Howie for opening up at a time when few people were talking about this publicly, and there was even more of a stigma about OCD and mental health than there is today. It’s through empathy, understanding, and being kinder to one another, that we can finally remove the stigma and change the narrative.” According to Hilaria, she and her husband are still new to the journey of OCD. However, they’ve realized that in sharing their hardships with others, they’ve found a community of support.

As the episode continued, Baldwin questioned Mandel about tracking his symptoms. “Is germophobia the only way that that OCD was expressed, and what was the beginnings of when you started to track that and sense that?” he wondered. “Because I’m going through this myself now.”

In response, Mandel said that that he struggles with repetitive and intrusive thoughts. 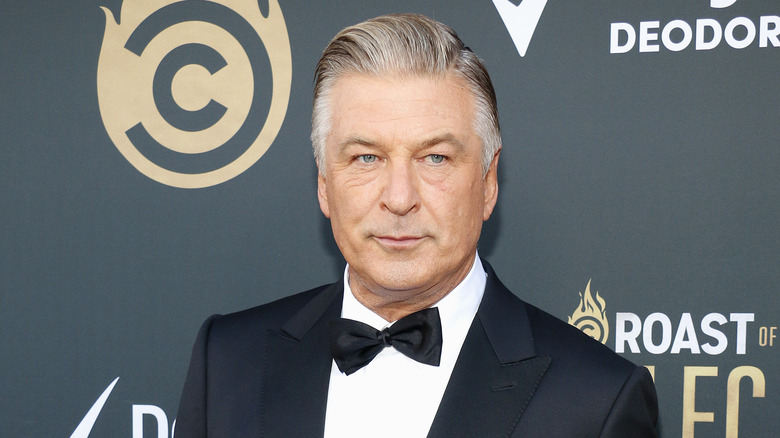 According to the International OCD Foundation, one in 100 adults suffer from OCD, which is characterized by “obsessions, which are unwanted thoughts that trigger negative feelings, and compulsions, which are the behaviors used to get rid of the obsession.”

Following the episode, Hilaria Baldwin shared a heartfelt statement about her husband on Instagram, applauding him for being frank about his journey. “It is through opening up that we allow others the opportunity to understand us better, support us better, and potentially be inspired to open up as well (if sharing is the right thing for you). We are all in this life journey together — may compassion, openness and support be our guiding light. Grateful for you, Howie and Terry, for our conversation on What’s One More. Your gift of sharing touches many and saves lives,” she wrote.

Although Alec Baldwin has been fairly silent about his OCD in recent years, he did speak to NPR about it in 2017. “I’d be standing in the hallway of my apartment in New York, and the driver was downstairs, and I needed to get into the car now, right now, or I was going to miss my flight, and I’d be making sure that all the books were stacked neatly on the table in the entry hall of my apartment,” he recalled. “I’d be sitting there literally with my thumbs squeezing the books so all the seams were right and the books were stacked just so.”

If you or someone you know is struggling with mental health, please contact the Crisis Text Line by texting HOME to 741741, call the National Alliance on Mental Illness helpline at 1-800-950-NAMI (6264), or visit the National Institute of Mental Health website.