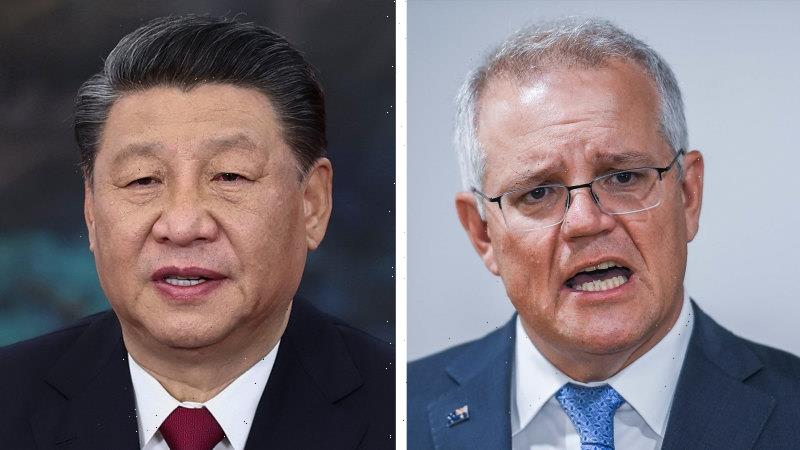 More than half of Australians blame China for the deterioration in relations between the two countries but they aren’t sold on the federal government’s response either.

The Lowy Institute’s annual poll, to be released on Wednesday, shows trust in China has fallen to record lows, with most Australians holding little to no confidence in President Xi Jinping. 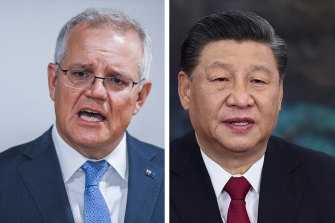 Prime Minister Scott Morrison (left) and China’s President Xi Jinping. Only one in 10 Australians say they have “a lot” or “some” confidence in Mr Xi to “do the right thing regarding world affairs”.Credit: Joe Armao, AP

Diplomatic relations between Australia and China have fallen to their worst levels in decades over the past year after Being imposed more than $20 billion of trade strikes in response to Canberra’s call for an independent coronavirus inquiry as well as other national security decisions.

Labor has increasingly been critical of the government’s handling of the relationship, with opposition foreign affairs spokeswoman Penny Wong last month accusing Prime Minister Scott Morrison of deliberately encouraging anxiety about a conflict with Beijing.

The Lowy poll found 56 per cent of respondents believe China is more to blame than Australia for the tensions, 38 per cent say the two countries are equally to blame and just 4 per cent say Canberra is more to blame. But Australians have doubts about the government’s management of the relationship, awarding an average 5.1 marks out of 10 for its performance.

One in 10 Australians say they have “a lot” or “some” confidence in Mr Xi to “do the right thing regarding world affairs” – half the rate found last year. Only 16 per cent of Australians trust China a “great deal” or “somewhat” to act responsibly in the world, down from 52 per cent three years ago.

More Australians now see China as a security threat than an economic partner and the majority of Australians blame China for the deterioration in the countries’ relationship.

Natasha Kassam, head of polling at the Lowy Institute, said China’s trade tariffs against Australia were the biggest reason for the decline in trust over the past 12 months.

“The targeted campaign of economic coercion has very much hardened the resolve of Australian politicians and the public alike,” she said. “While the Australian public largely blames China for the deterioration in relations, they are still ambivalent about how the government has responded to that.”

For the first time, the majority of Australians (52 per cent) see a military conflict between the US and China over Taiwan as a critical threat, up 17 points from 2020. China has claimed sovereignty over the island state since the end of the Chinese civil war in 1949.

There has been an increased amount of public discussion in Australia about the chances of war, with Defence Minister Peter Dutton recently saying a conflict over Taiwan could not be ruled out and Home Affairs secretary Michael Pezzullo warning the “drums of war” are beating.

“Australians are increasingly aware of the possibility of a conflict with China – and you see that in the spike in the number of Australians who consider conflict over Taiwan to be a critical threat,” Ms Kassam said. “Australians’ willingness to deploy military overseas has declined over the past decade. There has been particular reluctance to deploying the military when it involves China.”

A separate UTS survey last week showed 67 per cent of Australians agreed with the proposition that “China is a security threat to Australia” while a poll conducted for The Sydney Morning Herald and The Age this month found 62 per cent of voters felt the nation should “stick to its values” despite the risk of retaliation from a major trading partner.

Meanwhile, in the largest rebound in economic optimism in the 17 years of Lowy’s poll, 79 per cent of Australians said they were “optimistic” or “very optimistic” about Australia’s economic performance in the world, a 27-point lift from last year.