A FEMALE custody officer who molested a 15-year-old boy and sent sexually-charged text messages saying “Babe u look sexy” has been jailed.

Ashley Wright, a 26-year-old youth custody officer from Wigston, in Leicestershire, entered into an inappropriate relationship with a boy in her care, between December 2018 and June 2019. 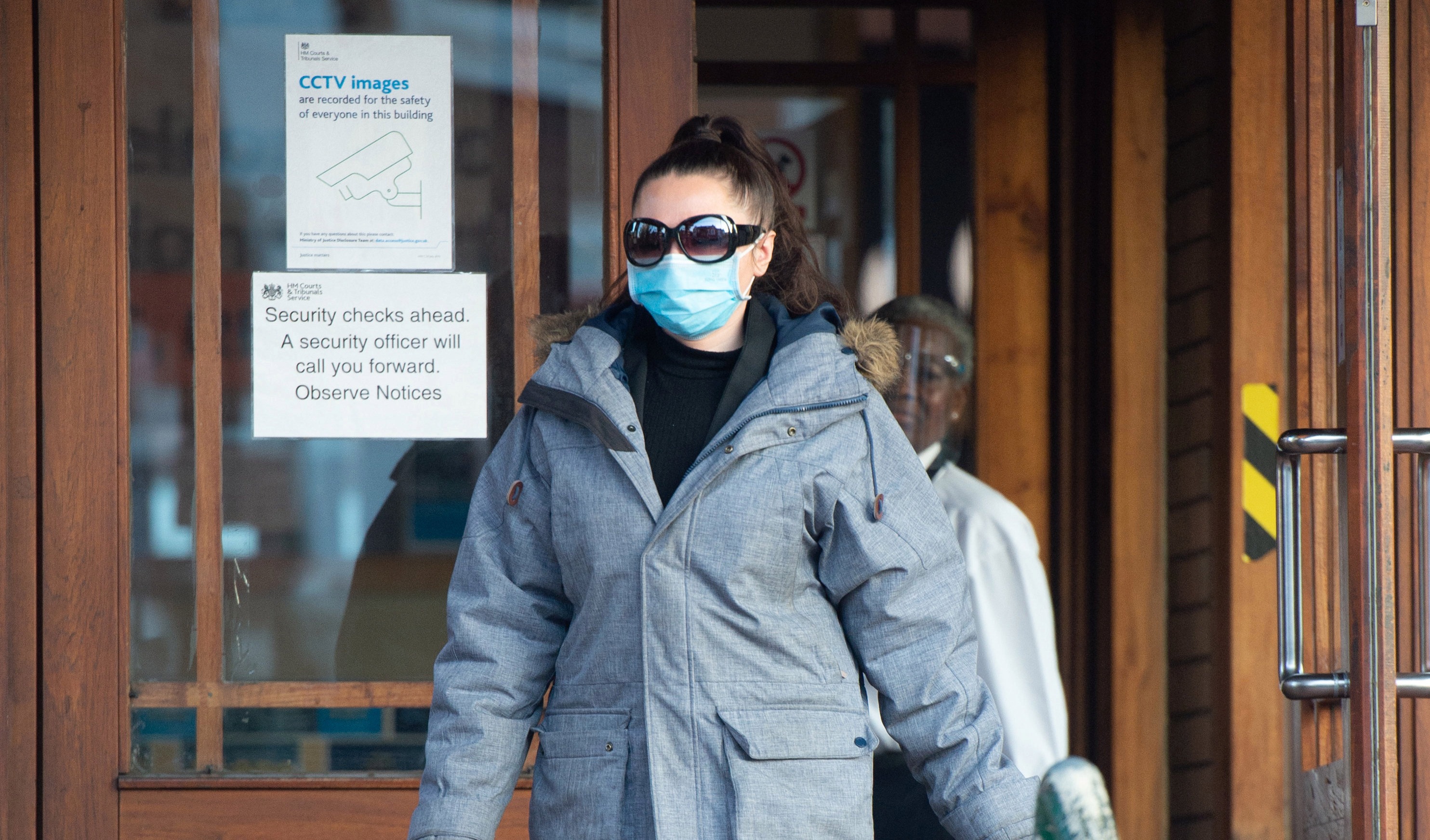 The teenager had been remanded at a Milton Keynes secure training facility where she worked.

In one iMessage that came up as evidence in the investigation, Wright wrote “I can’t wait to be in bed with you.”

In another she wrote: “Babe u look sexy in that pic.”

The prosecution case also included sexual messages Wright sent to the teen, and photos of him touching her breast and the pair kissing, a court heard.

A spokeswoman from the Crown Prosecution Service said the photos were found in her bedroom, when a search warrant was executed.

Digital copies of the images, which included the victim with her, were also discovered on her iPad and mobile phone.

On Tuesday, Wright was sentenced to two year and two months prison time in custody at Kingston Crown Court, as well as being placed on the sex offenders register for 10 years.

She must serve at least half of the prison time before she is considered for release.

Another teacher at the Buckinghamshire training centre for children  spotted that something was amiss with Wright’s relationship with the boy, after spotting her inappropriately touching the child’s upper thigh during a lesson.

This led to an investigation being opened into Wright’s conduct – though she resigned before this could be completed in August 2019.

Wright had denied anything was going on, but when police later searched her home they found love letters to the boy as well as the photographs and graphic text messages.

The court heard of how she took advantage of the teen, breaching a position of trust, at a number of locations including the training facility in Buckinghamshire between May 2019 and January 2020.

A judge at Kingston Crown Court on Tuesday said the charges were "generous in not demonstrating the full spectrum of sexual activity".

The defendant sat in the dock wearing a dark blazer over a white blouse, with a black face-mask, and could be seen wiping tears from her eyes while the court case proceeded.

Judge Shetty said there had to be a "very clear message" that people working in detention facilities have to safeguard those who they were charged with protecting.

"You didn't do that and, despite your position of power and responsibility, you ended up getting involved in a sexual relationship with him," he told Wright.

The court heard of how another boy came forward to tell of how Wright's victim had bullied him, however she allowed this to continue.

Prosecutor Patrick Duffy also told the court of how Wright sent texts to the child, saying: "I want some d*** " and "can't wait to be in bed with you."

"As an officer you would have know that relationships with detainees were not just discouraged but strictly off-limits."

Along with the explicit pictures, Shetty said officers found a video of the pair "kissing each other with your tongues quite explicitly, him holding your breast, and both of you in a car in state of partial undress where he was suggesting that you should sit on his face.

"Despite you being under investigation and knowing how wrong this was from May 2019 to August 2019 you carried on having your relationship with him," Shetty noted.

Mitigating, James Keeley pleaded for a suspended sentence to be passed.

Wright was "immature" and suffered "trauma" in her childhood, he said, which psychiatrists said meant "she felt the need to be admired and was easily led into her blurring of professional boundaries."

However, Judge Shetty said while he was sorry to hear of Wright's experiences as a youth, Wright had multiple occasions to consider her actions.

"As an officer you would have know that relationships with detainees were not just discouraged but strictly off-limits," he said.

Kate Shilton, from the CPS, said: “Ashley Wright abused her position of trust by carrying out a relationship with a 15-year-old boy in her care.

“As an adult at a secure training facility for children, Wright failed in the responsibility entrusted in her, to look after the victim.

“Her actions were concerning, predatory and illegal.

Shilton, a Senior Crown Prosecutor within the Rape and Serious Sexual Offences unit at CPS London South, said the CPS “will always seek to prosecute sexual offenders where there is the evidence to do so.” 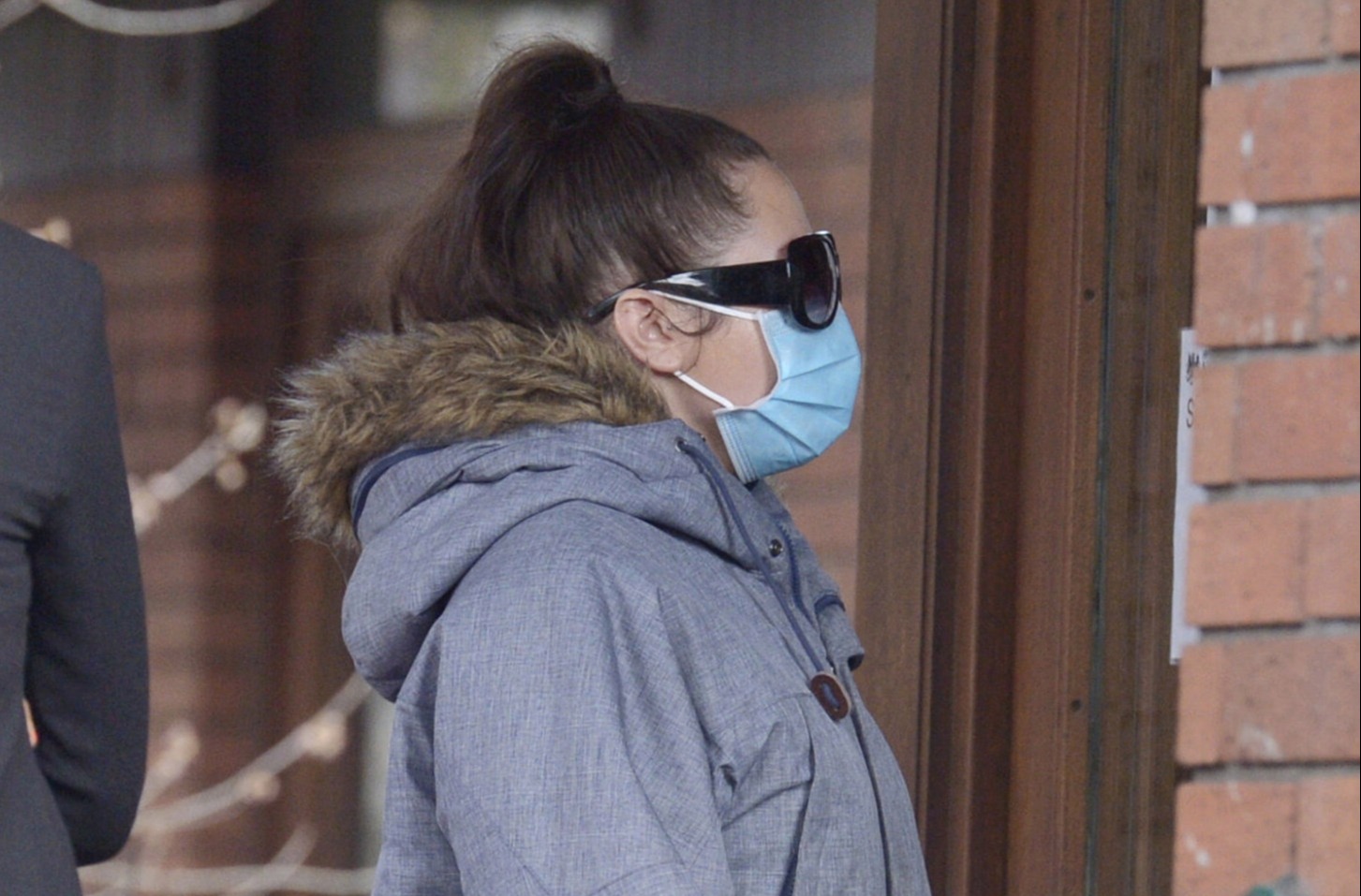