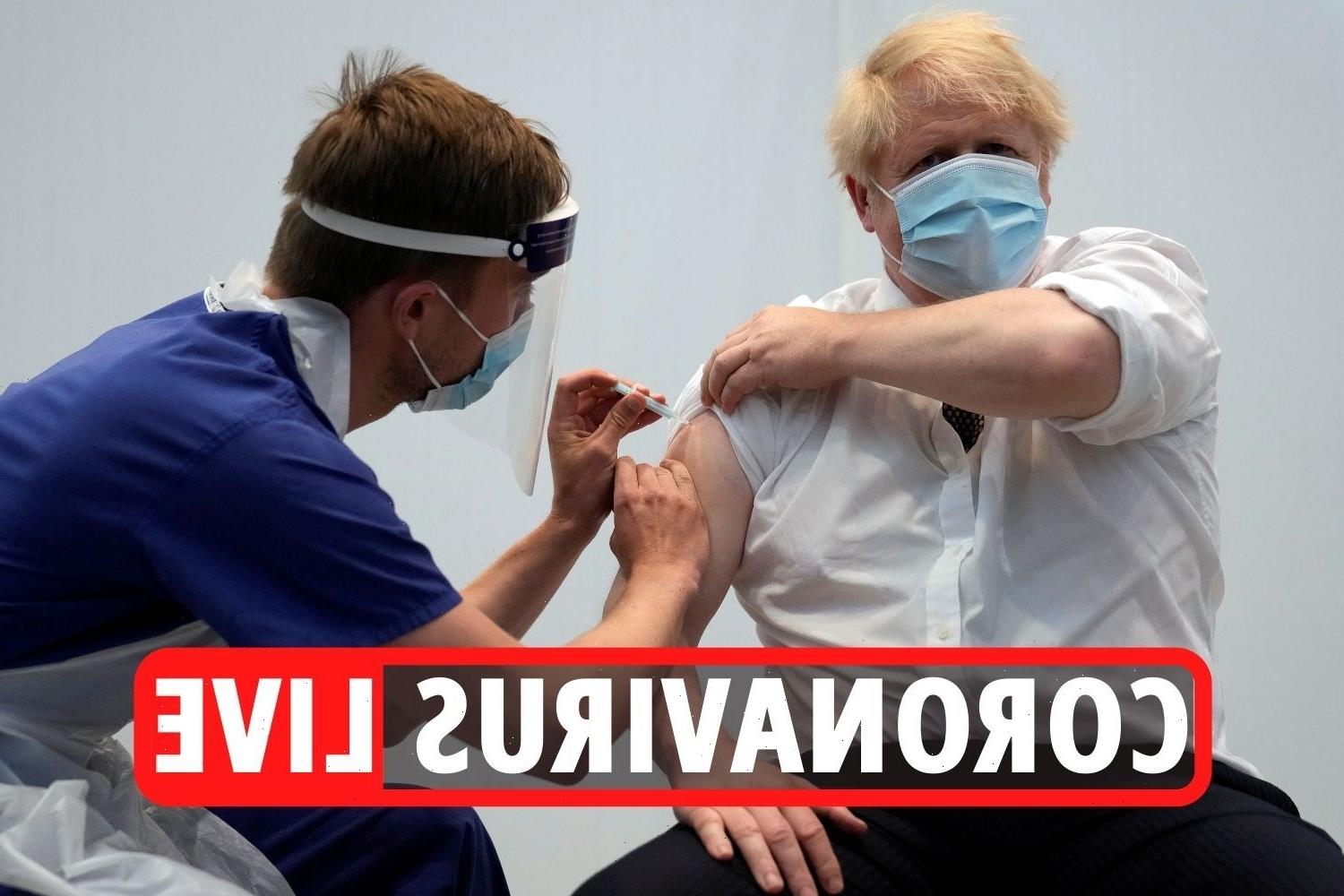 FREEDOM from lockdown could come "sooner rather than later" on July 5 thanks to the Covid vaccine push, an expert has revealed.

Brendan Wren, professor of vaccinology at the London School of Hygiene and Tropical Medicine, said that having 81 per cent of adults vaccinated was "very encouraging."

Asked whether the success of the vaccine programme means England could open earlier than July 19, he told Sky News: "We'd still need to be vigilant – but vigilance and vaccination are the two words.

"So, I think if the numbers continue to be promising then I think there's great hope we could open up on 5 July."

But he added that a "pretty miserable winter" is ahead – with lockdowns on the cards in order to battle the virus later in the year.

Meanwhile, Dominic Cummings lashed out again at Boris and his Government, saying "the horrific decision-making" of those in power amounted to "the blind leading the blind".

This attack follows last weeks outbursts, in which Cummings called out Boris Johnson, revealing that he had called Matt Hancock "totally f***ing hopeless".