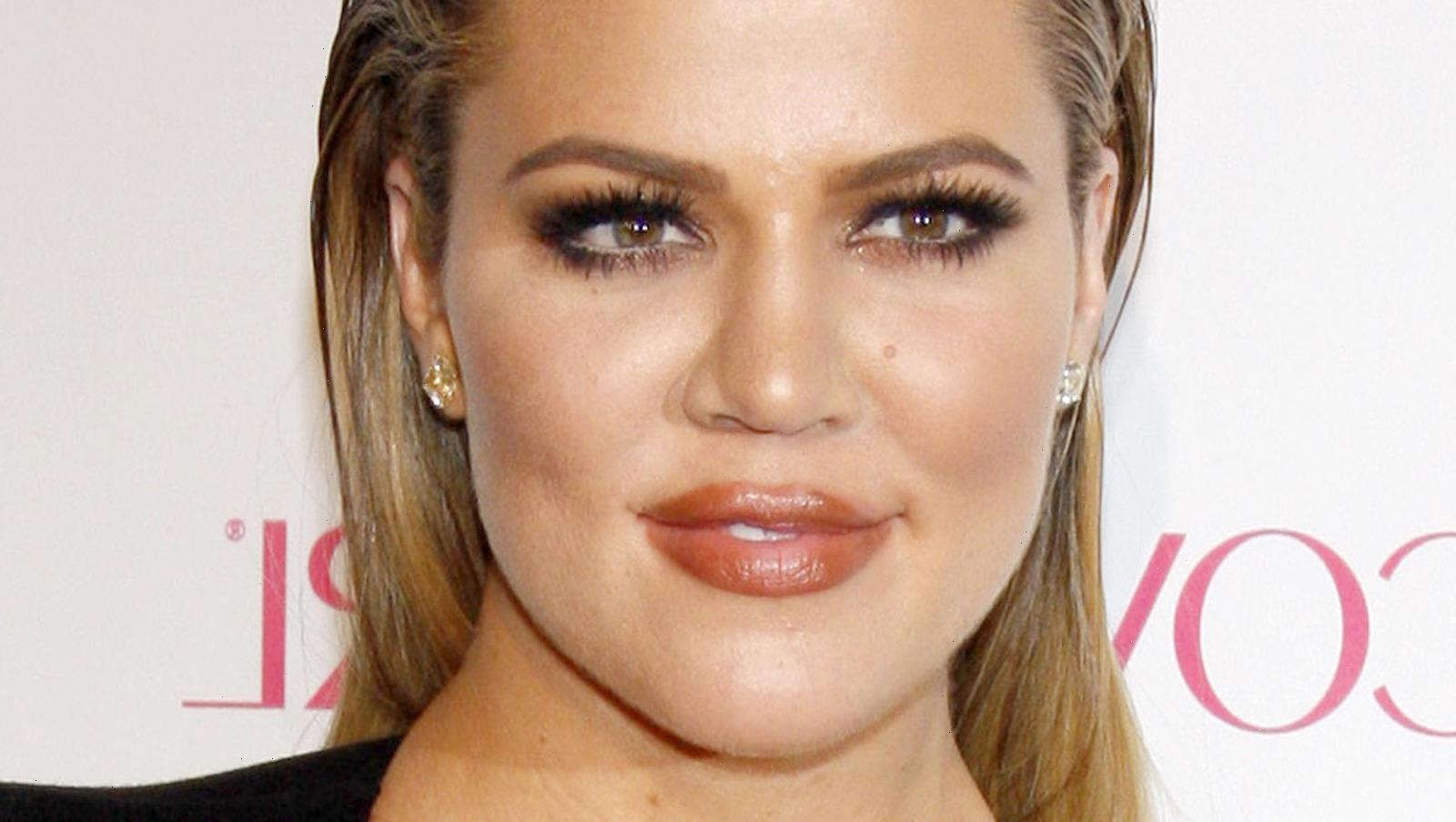 Over the years, there has been a lot of speculation about whether reality star Khloe Kardashian has had plastic surgery or not. The mom to daughter True Thompson has been a regular face on television for nearly 15 years and had one impressive transformation. In May 2019, Khloe received a lot of heat for promoting a weight loss tea on Instagram while showing off her body. British actor Jameela Jamil, in particular, called the business mogul out on the ad, as she felt Khloe was not being honest with her large following.

“If you’re too irresponsible to: a) own up to the fact that you have a personal trainer, nutritionist, probable chef, and a surgeon to achieve your aesthetic, rather than this laxative product… And b) tell them the side effects of this NON-FDA approved product, that most doctors are saying aren’t healthy,” Jamil wrote, per Health. “Side effects such as: Possible Flat Tummy Tea side effects are cramping, stomach pains, diarrhea and dehydration… Then I guess I have to,” she added.

“It’s incredibly awful that this industry bullied you until you became this fixated on your appearance,” Jamil continued. “That’s the media’s fault. But now please don’t put that back into the world, and hurt other girls, the way you have been hurt. You’re a smart woman. Be smarter than this.” For the longest time, Khloe had been tight-lipped about having any surgery — until now. Keep reading to find out what she said.

Khloe Kardashian reveals she has had only one nose job 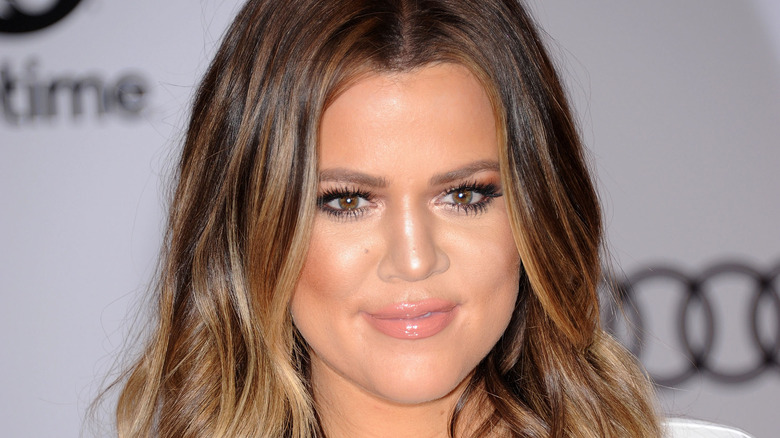 After much discussion and speculation, Khloe Kardashian has revealed what procedures she has had done over the years. During the “Keeping Up With the Kardashians Final Curtain Part 2” with Andy Cohen, the former “The X Factor” host was open with fans.

“I’ve had one nose job — Dr. Raj Kanodia,” Khloe said, per the Daily Mail. She stated she has had “injections,” but doesn’t really do botox because she previously had a bad reaction to a procedure. Cohen asked Khloe whether she felt her two older sisters, Kourtney Kardashian and Kim Kardashian, received “preferential treatment because of the way they looked,” to which she replied, “Oh 100 percent,” adding “We did so many photoshoots where they would receive racks of clothes and I was told by so many different stylists — I was given about two or three pieces of clothing, that’s it — ‘not to worry because I’d be in the background anyways’.”

Khloe explained one of the reasons she had never discussed her surgery was because nobody had ever brought up the conversation before, explaining, “Everyone gets so upset. Like, why don’t I talk about it? No one’s ever asked me. You’re the first person in an interview that’s ever asked me about my nose.”