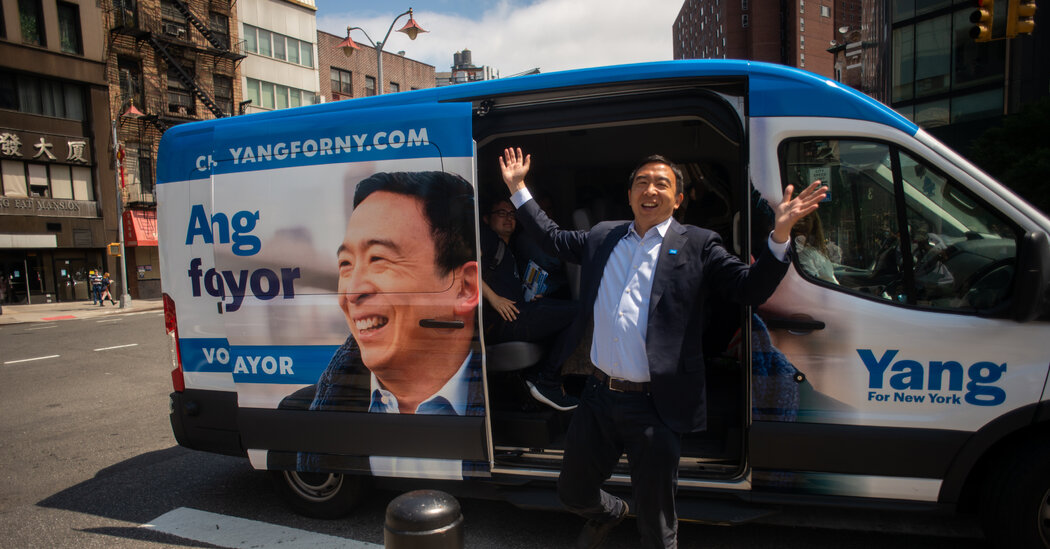 Retail wars are waging as Amazon's Prime Day prompts rival retailers to spin their own version of discount deals.

Major heavy hitters in the space from Walmart and Target to Kohls and Best Buy are now offering competing sales.

Walmart’s "Deals for Days" online and in-store event will not only kick off on June 20, but it will overlap with Prime Day.

The event spanning June 20-23 will "give customers four days of Black Friday-like savings on top items from Walmart and its Marketplace sellers" within a variety of categories, according to Walmart spokesperson Jaeme Laczkowski.

When asked if the timing of Walmart’s summer sale was purposefully done, a spokesperson for the company told FOX Business that it has hosted Deals for Days events in the past.

The retailer — which says the event is its biggest sale of the summer – will span through June 22. The three-day event is offering "thousands of online deals" across various categories with new deals added each day.

Over at Kohl's, it's holding a "WOW Deals" event online from June 21-22, the same exact time as Prime Day.

The two-day event, also seen as the retailer's biggest savings event of the summer season, will feature "savings on hundreds of products across home, toys, beauty, and apparel" and will be available online and in stores.

Best Buy is also taking on Amazon with its own savings event dubbed "The Bigger Deal." Although the event already kicked off earlier this month, it will span until June 22. Like its rivals, the online event is offering sales across a handful of categories.

Bed Bath & Beyond also joined in the battle with its "Beyond BIG Savings Event" from June 20-22. The retailer touted that it will be offering additional perks, such as free same day delivery for orders costing at least $39 and rewards that "that will provide customers up to $100 for future purchases."

Earlier this month, Amazon announced Prime Day will be held on June 21 and June 22 – offering more than 2 million global deals for Prime members during the 48-hour span.

According to Amazon, the two-day event is the biggest shopping event in its history and even surpassed Black Friday and Cyber Monday combined in 2019.

The event drums up so much business for the e-commerce behemoth – garnering more than $3.5 billion in sales for third-party sellers alone in 2020 — it's no wonder its rivals want a cut of the action.