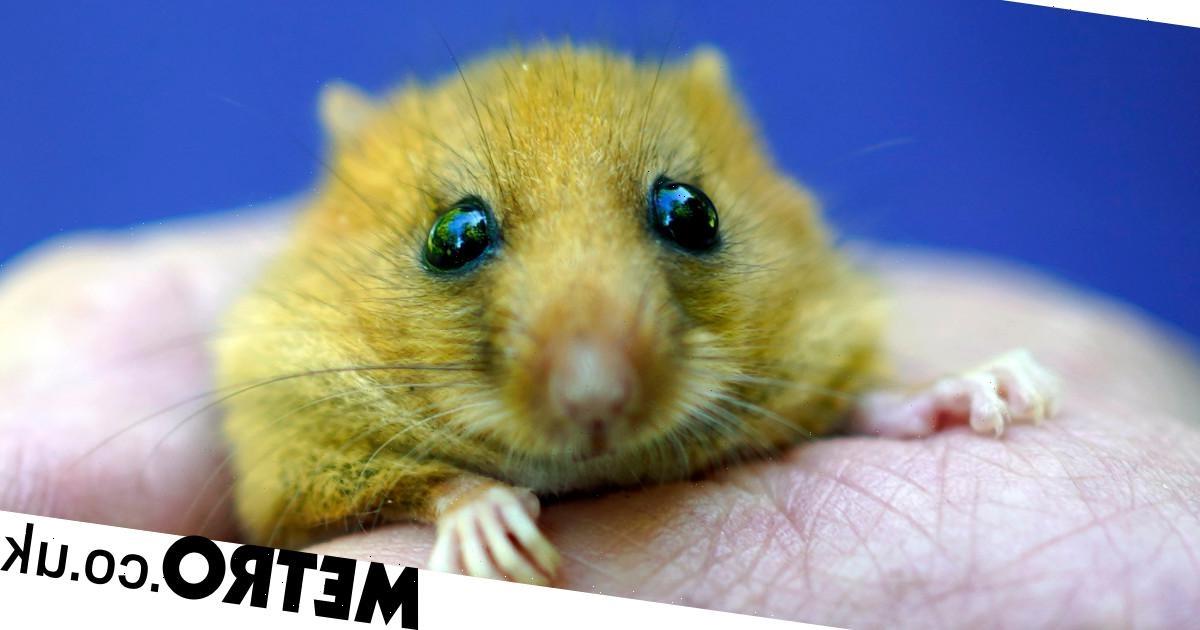 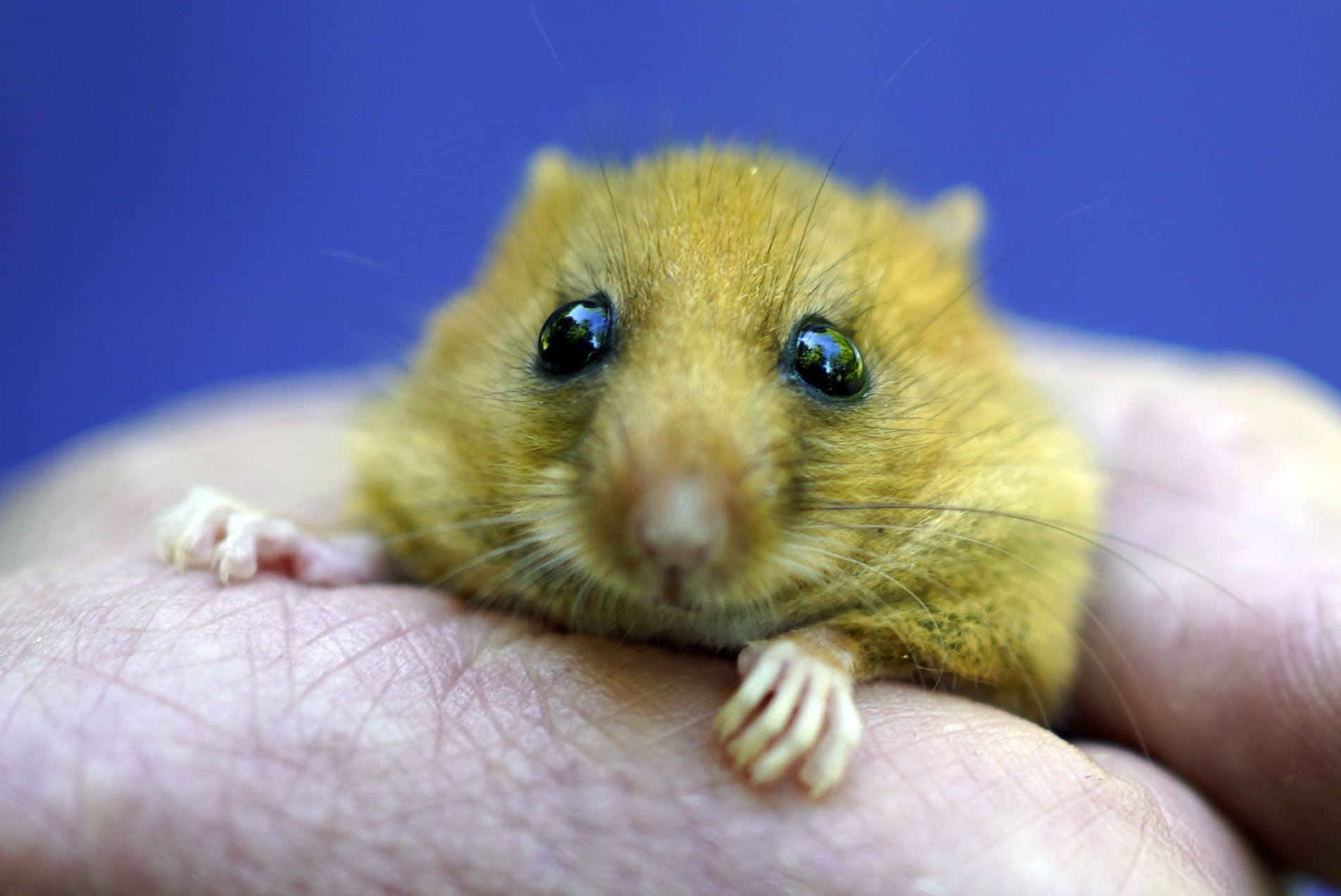 A thousand hazel dormice have now been reintroduced into woodland sites in the UK in efforts to save the tiny threatened mammals, conservationists said.

The conservation milestone, in a national reintroduction programme which has been running since 1993, has been reached with the release of 30 dormice in a woodland in Lancashire.

Wildlife charity People’s Trust for Endangered Species (PTES) and partners government agency Natural England and University of Cumbria are releasing 15 breeding pairs or trios of the rare animals into an undisclosed location in the Arnside and Silverdale Area of Outstanding Natural Beauty.

The latest releases are part of a wider landscape-scale ‘back on our map’ project to reinstate 10 locally threatened or extinct native species, including hazel dormice, back into the area.

Hazel dormice, immortalised as a sleepy guest in the Mad Hatter’s tea party in Alice in Wonderland, have seen their numbers fall by more than half (51%) since 2000 and are considered extinct in 17 English counties, PTES said.

Loss of their natural woodland and hedgerow habitat and changes to traditional countryside practices such as coppicing trees are thought to be behind their declines.

Releasing healthy, captive-bred dormice into woodland that is managed correctly for them is crucial to bringing the species back from the brink, the conservation experts said.

The tiny dormice, which have been bred in captivity and given a full health check before the reintroduction, have been released into mesh cages secured to trees, filled with foliage, buds, berries, nuts, insects and water.

The cages allow the dormice to acclimatise to their new wild home, before being opened after around 10 days to allow them out into the woods.

The woodland site has been chosen to ensure the right habitat, with a mix of trees from mature oaks to newly coppiced hazel, and will be maintained correctly to help the long-term survival of the species in the area.

Ian White, dormouse and training officer at PTES, which has been coordinating hazel dormice reintroductions since the 1990s, said: ‘Reintroductions are crucial to the long-term recovery of many species, but particularly hazel dormice as their decline has been so dramatic.

‘Our first reintroduction took place in 1993, so we are thrilled that this year we’re releasing our 1,000th dormouse.

‘This is a great milestone for conservation and a huge moment for hazel dormice in Lancashire too, as there are no known populations currently living there.’

Jo Sayers, project manager for the ‘back on our map’ scheme from the University of Cumbria, said: ‘Dormice have long captured the hearts of everyone after finding fame through Alice in Wonderland, but despite their popularity they are incredibly rare, so it’s time to take action.

‘This is the first of two hazel dormouse releases planned for the Arnside and Silverdale woodlands, and we hope by next summer there will be around 80 dormice living in our woodlands.’