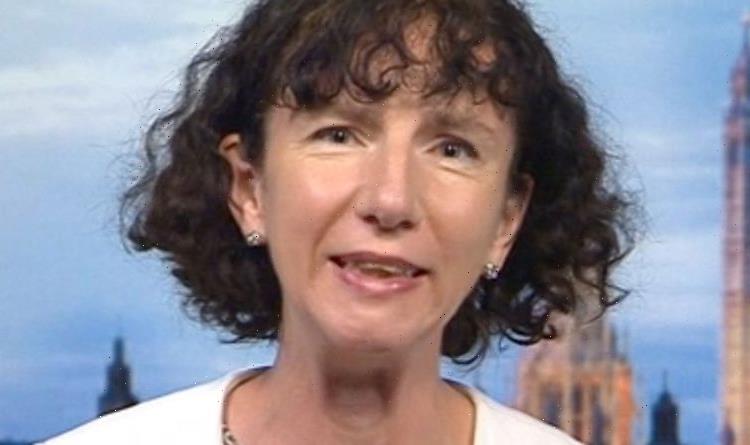 The Labour MP was brutally cut off after failing to confirm the party is committed to forking out the cash to support struggling leaseholders. The BBC Breakfast presented quizzed Annaliese Dodds on Labour’s strategy but was forced to intervene after she failed to give a straight answer. Charlie Stayt said: “Would you commit to paying all the costs associated with the buildings’ works that are going on now? Including the costs people already had to stamp up – will you commit to that?”

Ms Dodds said: “With respect, that’s a slightly confused question because there are a number of costs associated with this.

“We have set out plans to ensure we don’t have the current situation where leaseholders are effectively prisoners in their flats, where they are unable to move because they previously had promised there would be some support around the removal of cladding and that support has simply evaporated.

“We set out plans for that previously, people can go and have a look at them.”

Mr Stayt however cut her off to say: “Anneliese, can I just ask you, cause you would be aware our time is limited here. 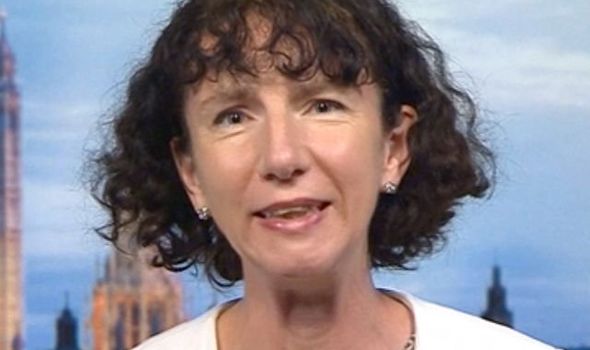 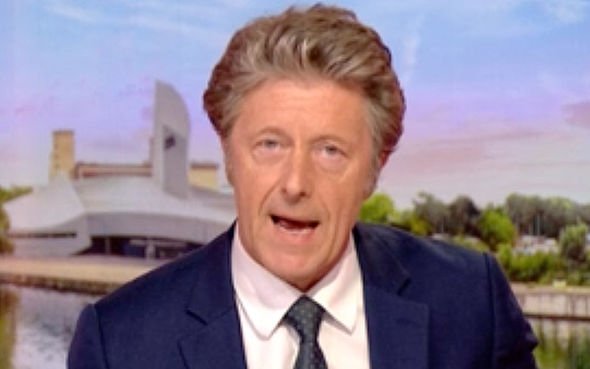 “Let me try to put this question a bit more clearly if you think it’s vague. Would anyone, under a Labour administration, be out of pocket because they live in a block of flats that is deemed to be dangerous?”

The Labour chair replied: “We don’t want to see that.”

The response had the BBC Breakfast presenter hit back: “I know you don’t want to see that. But can you commit to it?”

Ms Dodds said: “We set out plans previously and I can’t remember every single dot on every single iron cross on ts.”

Housing Secretary Robert Jenrick earlier this week hit out at Labour over claims of failing to help leaseholders incurring high costs to remove dangerous material from their homes.

Mr Jenrick said in the Commons: “We are providing £5.1 billion to ensure that unsafe materials like cladding are removed from people’s homes as quickly as possible.

“95 percent of those high-rise flats that have the ACM cladding that was on the Grenfell Tower have now either been remediated or have workers on-site as we speak and 65 percent have been completed.

“I want to see that work finished by the end of this year, we will be doing everything that we can to ensure that happens.

“We’re also working with lenders and insurers and surveyors to ensure that they also play their part and we have a proportionate, sensible approach to risk so that those who do not need to be trapped in this issue are not unduly done so, and also that those who created this situation in the first place, the builders and the developers pay their fair share.

“We’re currently consulting on an industry levy and we will be encouraging as we have done throughout this process, those developers who have not already stepped up, to do so because it is unconscionable that leaseholders are having to pay for the faults of an industry that has profited at their expense.”