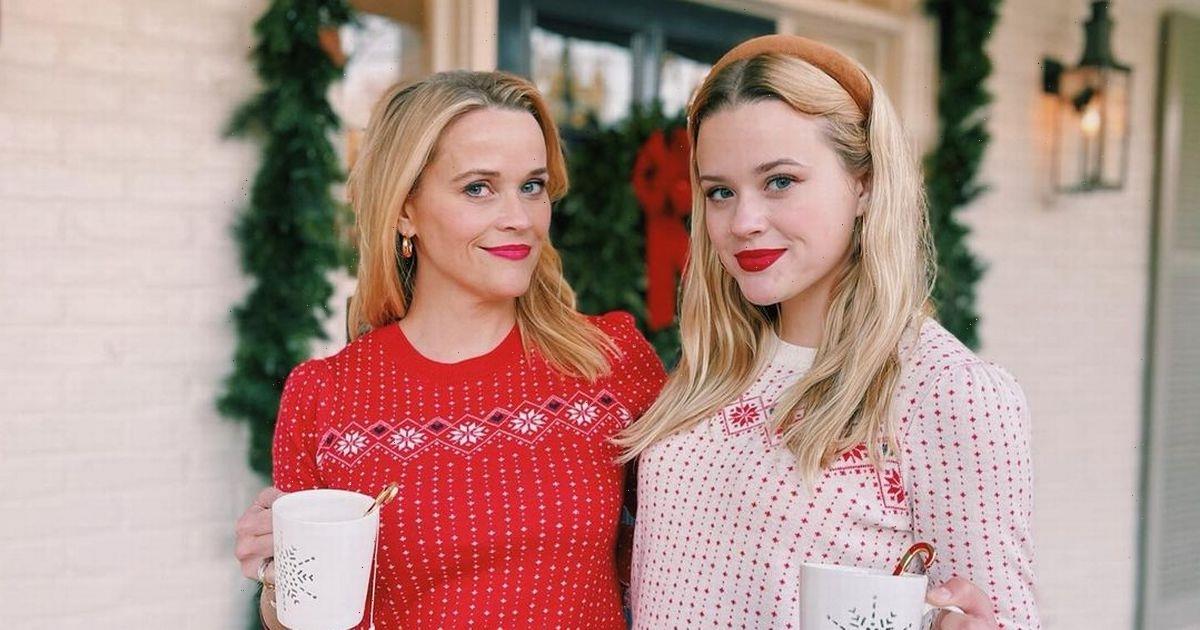 Reese Witherspoon barely managed to hold back the tears as she spoke about her relationship with her brood.

The Oscar-winning actress, 45, is a doting mum to three children and explained that she often cries when thinking about her tots as adults.

Opening up on their bond, the Legally Blonde star revealed that she 'never expected the kind of relationship' that she has with her children.

Her wave emotion came during a raw interview with Tracee Ellis Ross that saw the American starlet spill personal details about her life.

When speaking about her children, she told Tracee: "That makes me want to cry, the idea of having a long relationship with adult children.

"I never expected the kind of relationship that I have with them, but it’s so rewarding to be able to have kids that you can process life with a little bit, and they help me understand the complexities of what it means to be a human now."

The Morning Show actress also relayed that she had been unable to control her emotion when thinking about her little ones in the past context.

She added: "My gosh, I've been crying a lot this week.

"I’ll have memories of my kids when they were little, or I’ll remember my favourite English teacher from high school, and I’ll just burst into tears."

However, Reese wanted to make it clear that she wasn't always sobbing into tissues as she embraces parenthood in the same way her mum did.

She added: "I’ll do anything to make people laugh.

"Dancing around my kitchen this morning to different Top 40 songs. I’m sure my children find it horrifying, but my mother used to do the same thing."

The film producer had her eldest daughter when she was just 22 and later gave birth to her youngest son when she was 37.

Looking at the 15 year age variation, Reese explained motherhood was far easier when she was in her prime.

"I find having little kids is more physical, and it's just really hard on your body, so I am glad that I had kids kind of young. And, oh, my God, having a baby at 37 was so much harder," she explained.