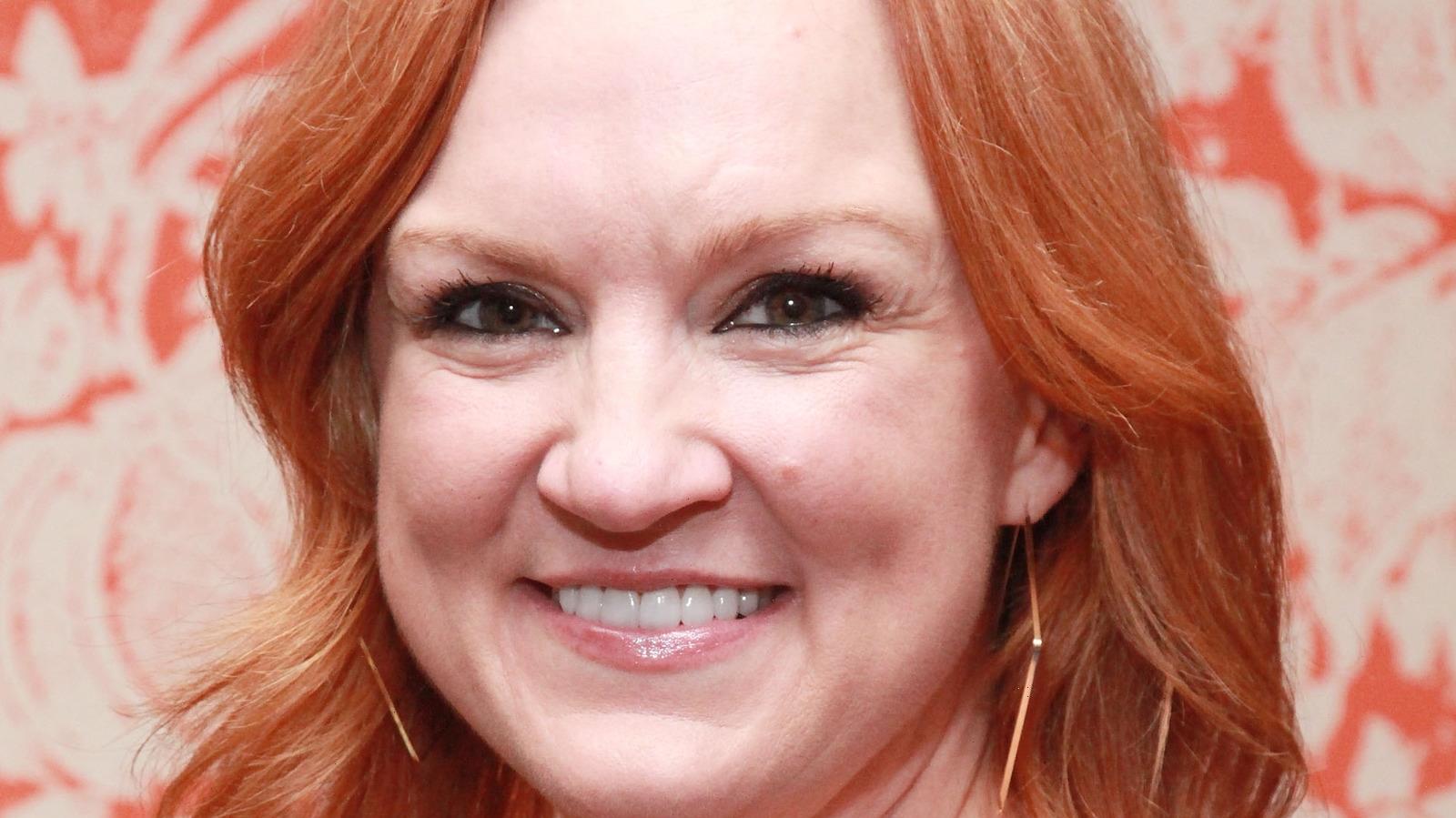 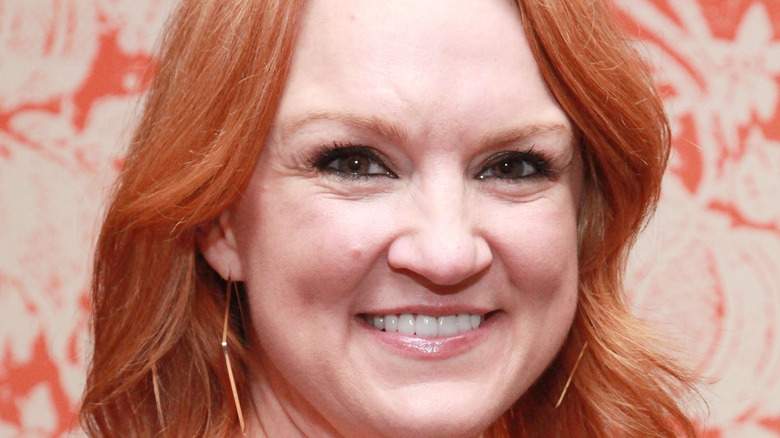 Over the last decade, foodies have watched Ree Drummond transform into the Pioneer Woman, a resident Food Network star known for being relatable and for sharing recipes that are both simple and delicious. Drummond is typically beloved by Food Network fans, though some find her on-air persona to be “fake” or “grating.” No matter your opinion on her, we have to give her credit for building such a profitable brand and for reaching so many kitchens across not only the U.S. but also the world.

According to One Country, Drummond is relatable for many reasons. For example, when talking about a questionable article of clothing, the television personality said, “The shirt looked very weird and questionable on the hanger. It looked like a tablecloth that no one wanted at their holiday party.” She’s down to earth and equal parts charming and sassy, which is what makes her so accessible to viewers. Now, Drummond has opened up about something else that makes her relatable: her weight loss journey.

These small changes add up in large ways 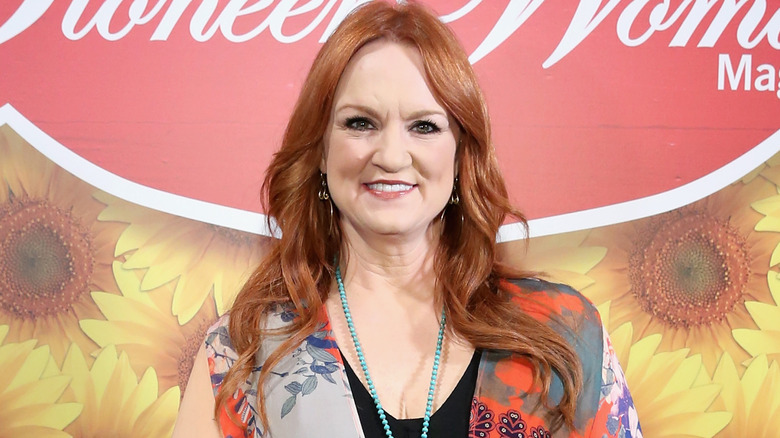 The Pioneer Woman, Ree Drummond, may be known for her hearty ranch-style dishes, but she’s also struggled with her weight, something she’s become increasingly open about lately. According to People, Drummond shared a blog post to her website on June 15, 2021, in which she detailed her journey. She explained that she knew in January 2021 that she needed to make a change and that she’d spent the last six months, from January to June, adjusting her lifestyle to accomplish her goal.

Explaining her motivation, she said, “What motivated me the most was just wanting to feel better and have more energy. In January, just before I bit the bullet and took the leap, I was tired, puffy, and desperate … and I knew I shouldn’t be feeling that way.” She then explained what worked for her this time. She focused on smaller changes rather than overhauling her entire lifestyle. For example, she began managing her portions and implemented exercise into her daily routine, even if it was something as simple as walking her dogs. These changes add up in amazing ways, and now the Food Network star has lost 43 pounds.

Drummond was also open about what didn’t work for her. She explained that fad diets and intermittent fasting weren’t helpful for her, but everyone’s body is different, which is the main takeaway here. Find what works for you like Drummond did, and you should be able to increase your energy levels.