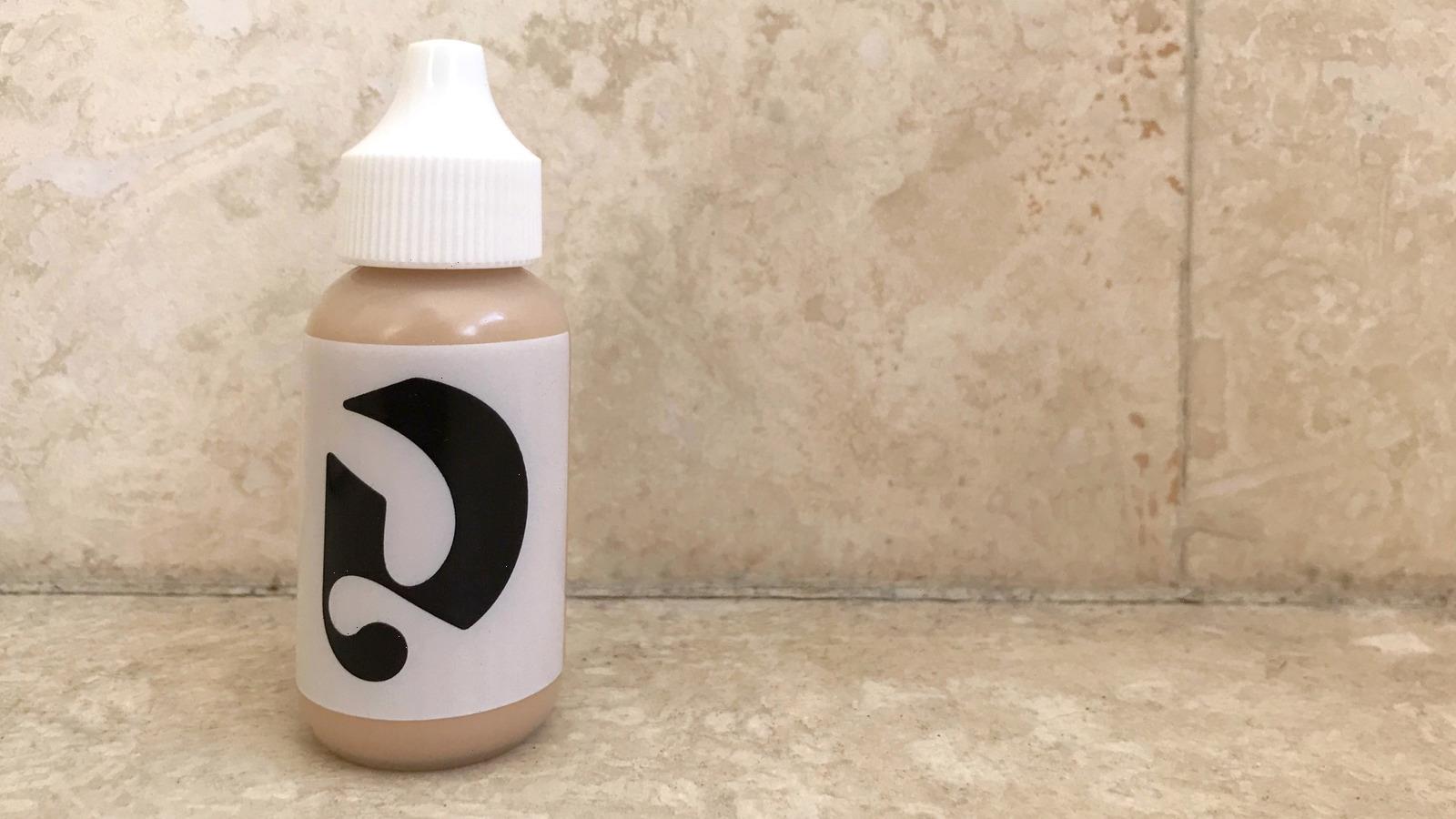 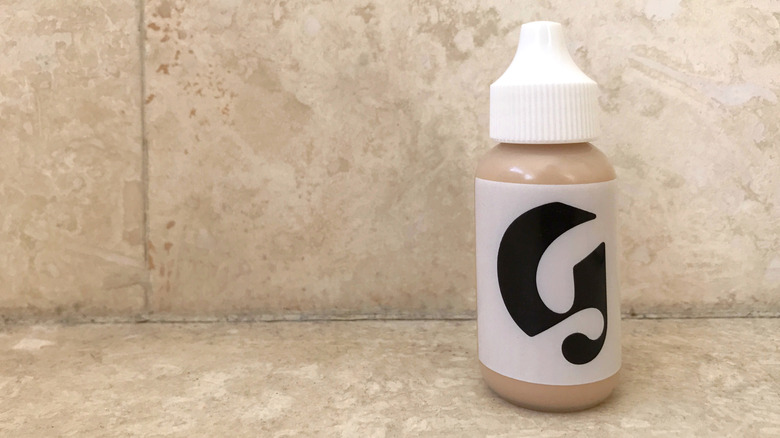 You’ve heard of Glossier? Since its launch in 2014, it’s been a global phenomenon, despite its original release only including four products, per Wired.

But, what makes this brand so popular? Popular enough that hundreds line up in the freezing cold at the slim chance of making it at Glossier’s London pop-up store (via Cosmopolitan). One writer — the one from Cosmo — believes it’s all in the marketing. Dubbed “The Glossier Effect,” this makeup brand successfully utilized hype-marketing, the outlet reported. Though not new — big-time tech companies like Apple have also used this strategy — hype-marketing solely focused on building up the hype of a product. Think of Beyonce’s self-titled album “Beyoncé” —it was the hype that allowed this album to thrive (despite, uh, not having any sort of promotion). Glossier does just that, too.

It is the brand’s aurora of simplicity (Wired says), devotion towards clean beauty, and promise of exclusivity that brings forth consumers, per Cosmopolitan. Weiss, the founder of Glossier, successfully built a brand identity that now doesn’t need celebrity endorsements or high-cost advertisements (though, these surely only motivate consumers more) to get her products sold.

Now that the consumers know the greatness of the brand’s products, they’ll do anything to achieve them. That means, splurging hundreds of dollars on limited product release, standing outside in the freezing weather to enter an exclusive pop-up, and more. They’re dedicated because of Glossier’s exclusivity.

Why Glossier is successful 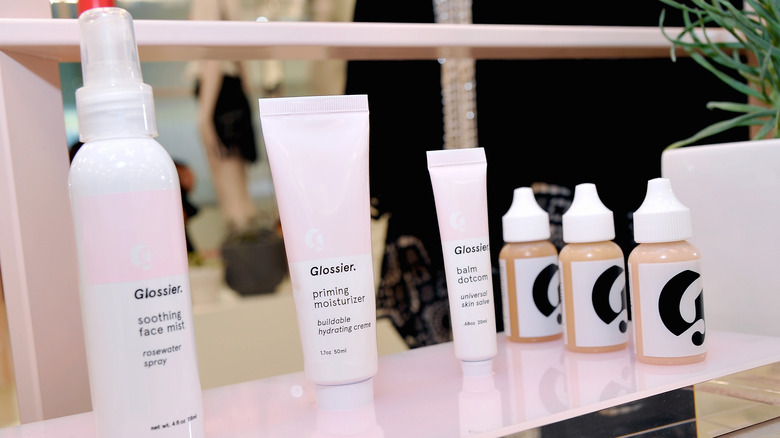 Apart from the brand’s marketing strategy, what makes Glossier so successful is its brand: skincare first, makeup second (via Wired). Clean beauty is in the ranks with the industry totaling over $500 million in 2020, per PRNewswire. And, this industry is only expected to grow.

Thus, it makes sense that Glossier — the brand of clean beauty before such a thing existed — is widely popular. It competes against other brands due not only to its clean beauty approach but also to its promise of exclusivity and youthfulness. “It has a much more youthful look and feels than if you compared it to, say, a L’Oréal Paris or a Lancôme or a MAC, even, or an Estée Lauder,” Andrew Stephen, a L’Oréal professor of marketing at the University of Oxford’s Business School, said to Wired. “It looks fresher, it looks more modern.

And, then to add on to its pros — Glossier is relatively cheap. Compared to other exclusive brands, Glossier prices range around drugstore level with the mascara totaling $14 each, per Wired.