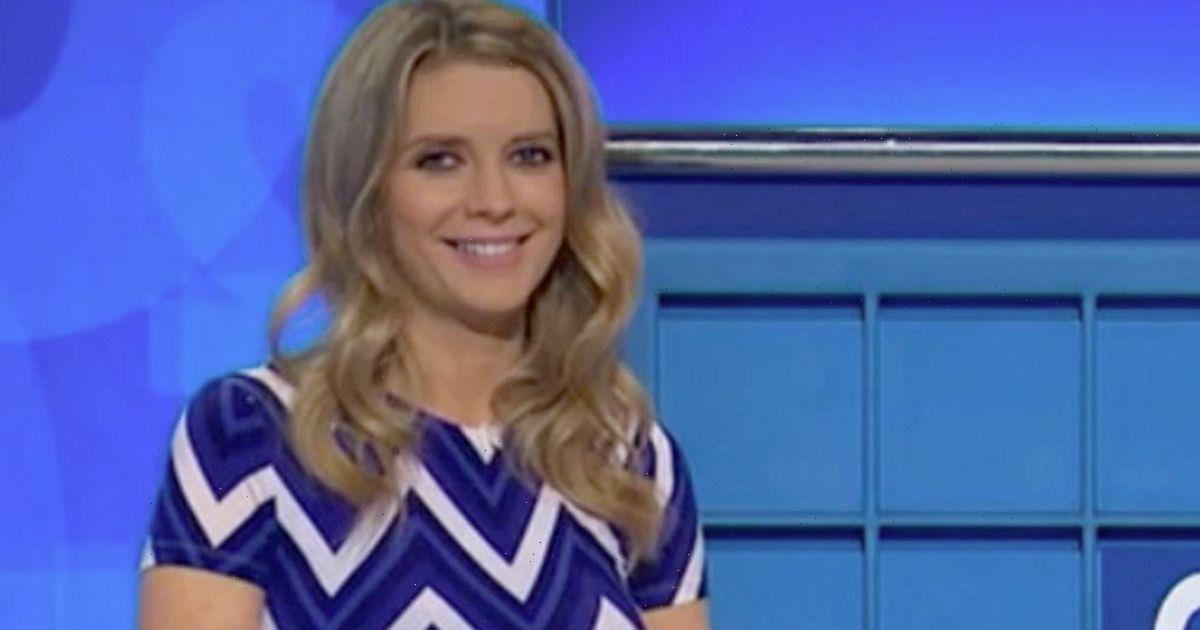 Countdown star Rachel Riley, 35, was trying her best not to laugh during Wednesday's episode after the board picked a rather rude expression.

Appearing on the Channel 4 word-crafting show this week (16 June) to try their luck against the Countdown clock, one brave contestant spelled out the word "cr*pped".

Although Nick Hewer and Susie Dent, the star of Dictionary Corner, ignored the rude word and kept a straight face, Rachel couldn't help but grin at the contestant's choice.

The contestant, who was hoping to secure a seven-letter word to beat his opponent with six letters asked: "Can you have 'cr*pped'?"

Susie confirmed the word was allowed, whilst celeb guest and comedian Rufus Hound had suggested "priced" and "ripped" from the letter available – more conventional choices, you might say.

This isn't the first time stunner Rachel has broken character and laughed at a contestant's word choice since joining the show in 2009.

Mum-of-one Rachel is expecting her second baby with her former Strictly dance partner Pasha Kovalev after making the announcement in April this year.

The Countdown team also welcomed their new female host Anne Robinson onto the show this year, famed for her stern presenting style on the The Weakest Link.

Maths whiz Rachel suggested Anne had brought some of her famous sharp-tongued ways from The Weakest Link into the all-female line-up.

She said: "It’s been really fun watching Anne very quickly find her feet and seeing the contestants in the new groove with her.

“She’s not shy of asking funny questions and responses ranged from comedy to not looking at her and hoping she doesn’t see them."

The all-woman trio will be on air every weekday at 2.10pm from later on this month.