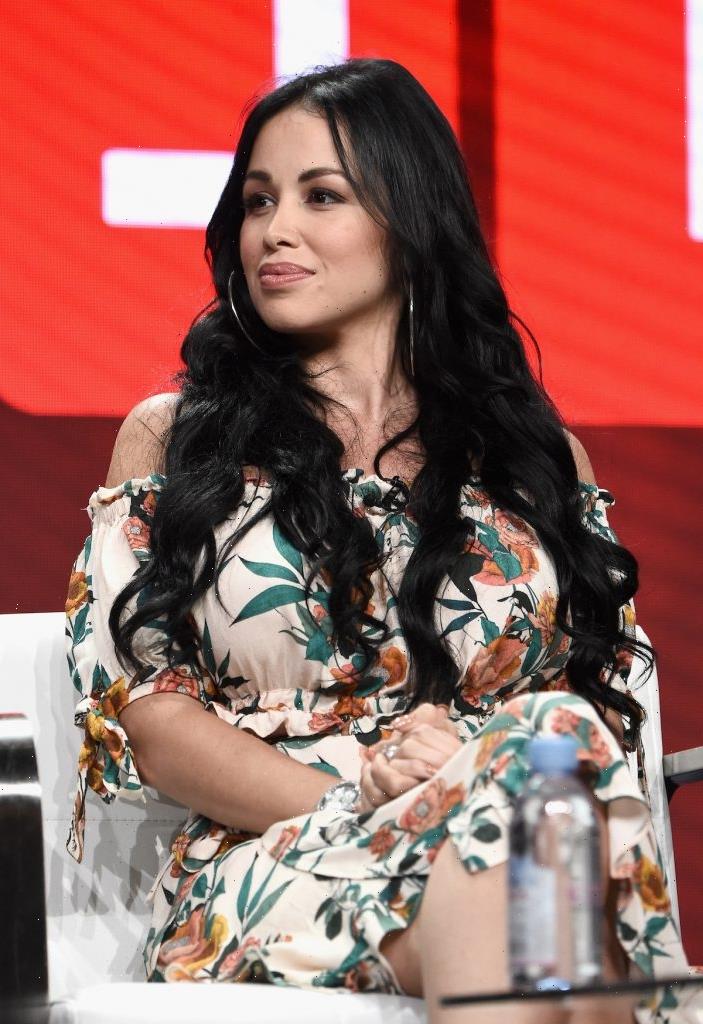 Paola Mayfield has become quite famous with her appearances in the 90 Day Fiancé franchise alongside her husband, Russ Mayfield. Both Paola and Russ have been known to post on their respective social media accounts, and fans cans surely appreciate it. Paola recently shared some photos of herself alongside her son, Axel.

Paola and Russ have become household names with their participation in 90 Day Fiancé shows. From their very first appearance in season 1 of the original 90 Day Fiancé to their time in a new discovery+ series called 90 Day: Foody Call, fans have gotten to really know the couple.

Paola and Russ were married in 2013, and they have a son together named Axel. He was born on January 1, 2019, and he’s now two years old. The little family lives in Miami, Florida.

Paola has a new career as a professional wrestler, and she had her first match on May 1st in Hialeah Gardens, Florida. Fans can see her training in videos posted on her social media, and they’re quite impressive.

Paola has been known to share photos on social media, and she recently did just that. On June 15, 2021, she shared a few images of herself and her son, Axel, that all appear to be from the same day. In the first image, Paola smiles while wearing a green shirt with her red hair. Her head touches Axel’s head, who is at his mother’s side. Paola has an arm around her son in the sweet moment.

The final image shows Paola lying back on a couch, and her son is lying in-between her legs. She has her eyes closed, and Axel has his head facing the opposite way of the camera shot.

On June 9, Paola shared a few more photos on Instagram alongside her son. They sit on the steps in the doorway of what could be their RV as Paola wears a printed top with her stomach area exposed as well as her shoulders. She has on shorts and sneakers as well, and her hair is up in the photo as she smiles with an arm holding the railing. Axel sits by her side as well, and he appears to be in good spirits. Paola has her arm on the railing in the memorable moment.

Paola captioned the post: “Mi todo 🥰 My everything.” She continues, saying, “New video is up on my YouTube channel, my amores! #rvlifestyle.” Over 23,000 people liked the post, and over 100 commented on it.

It’s always nice to see sweet posts like these when it comes to our favorite 90 Day Fiancé cast members.