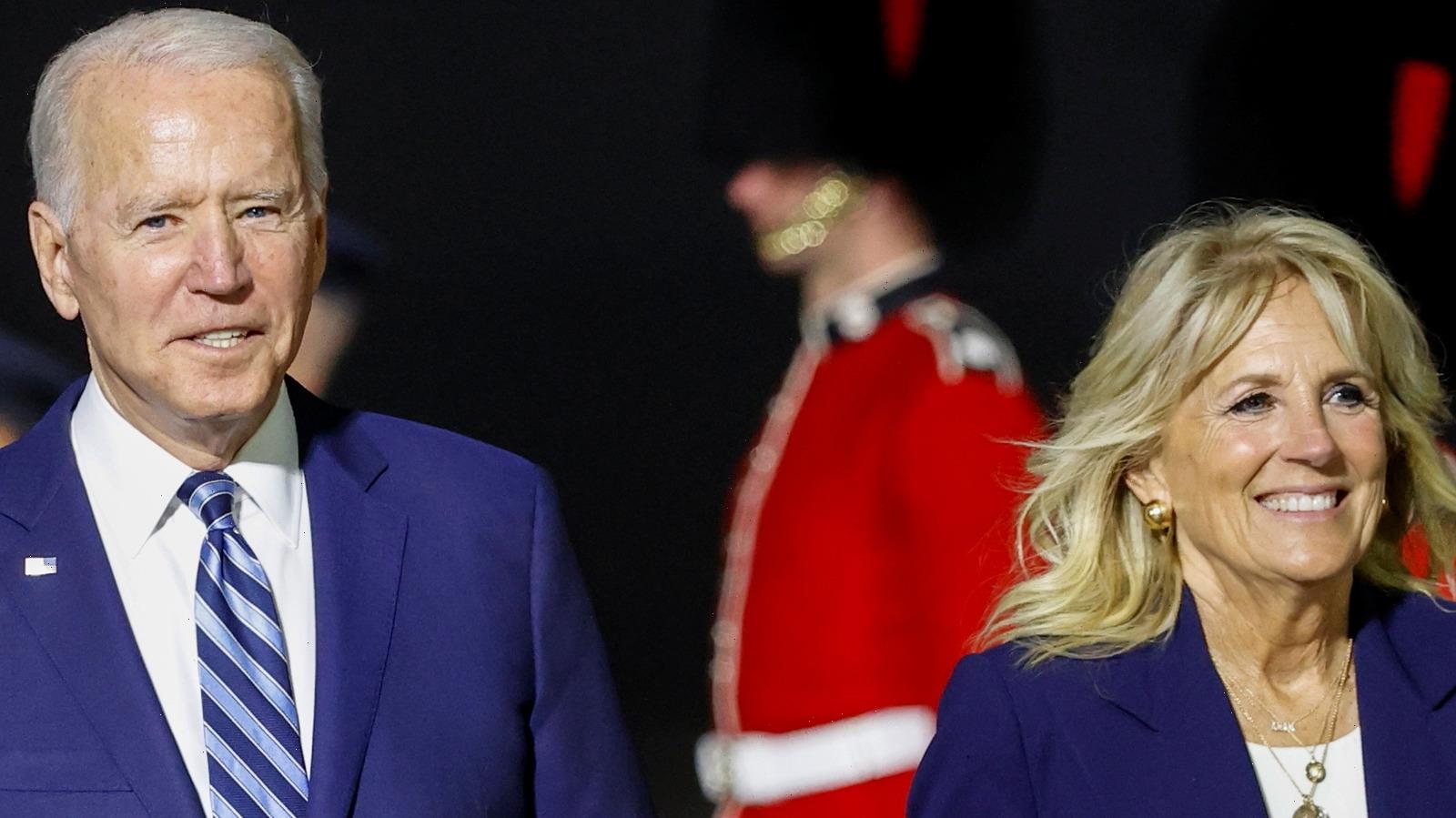 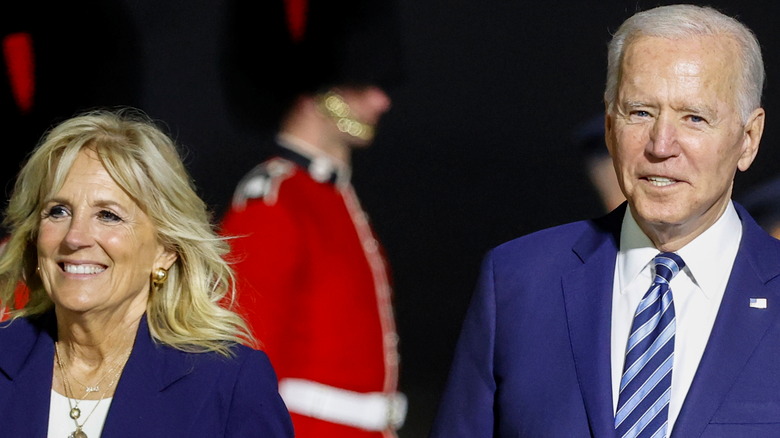 President Joe Biden attended his first G7 Summit this weekend, with First Lady Jill Biden by his side. During the summit, which took place in Cornwall, England, the leaders of seven countries — the U.S., U.K., Canada, France, Germany, Italy, and Japan — met to discuss big issues, like COVID recovery (via BBC News). According to a new Pew research survey, “The election of Joe Biden as president has led to a dramatic shift in America’s international image” (via Insider).

Now, Biden has told world leaders that “America’s back,” and according to the survey, there is a significant increase in “confidence in Biden” versus how countries felt when Donald Trump was president.

While abroad, the Bidens also stopped by Windsor Castle to have tea with Queen Elizabeth, according to Politico. When speaking about their meeting with the queen, Jill Biden said, “That’s an exciting part of the visit for us. We’ve looked forward to this for weeks and now it’s finally here.” The queen wasn’t the only person who got a special visit from the Bidens.

The Bidens made sure to attend church on Sunday in Cornwall 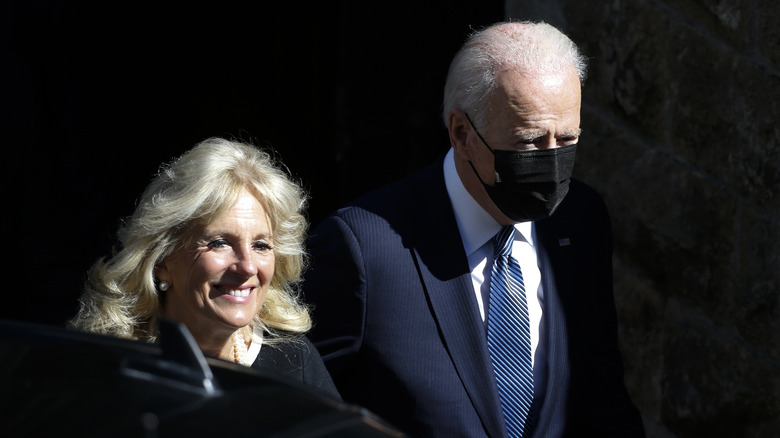 On Sunday, the president and first lady also stopped by a Sunday service in Cornwall (via NBC News). The two attended mass at the Sacred Heart Catholic Church in St. Ives, and one churchgoer said they were “gobsmacked” by the arrival of the Bidens. President Biden reportedly said the church was “beautiful,” according to Reuters, as he and Jill left the service, heading back to the G7 Summit nearby.

Not only did the Bidens make a special appearance, but according to another churchgoer, the two made a “very generous donation” before leaving. President Biden also brought along a motorcade, which apparently “took over” the narrow streets of St. Ives (via ITV).

According to Metro, Biden has been very open about his faith, and would often attend service at St. Joseph on the Brandywine Roman Catholic Church in Delaware before being elected president. Despite having a busy schedule while overseas, which even includes the NATO and EU summits next, according to Axios, President Biden made sure to make church service a priority and even brought a smile to some lucky parishioners along the way.