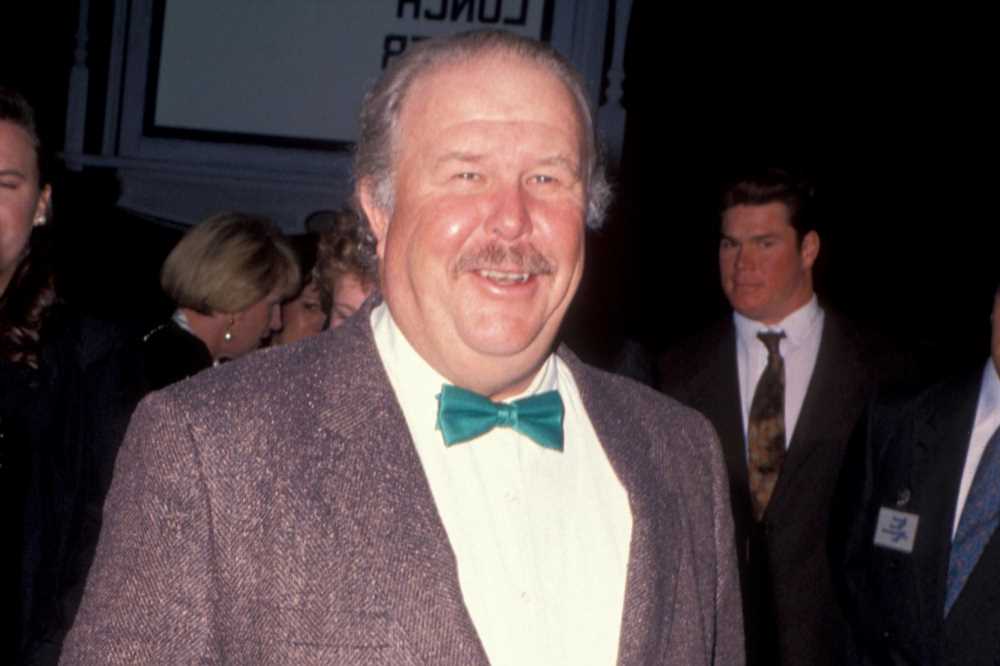 Veteran character actor Ned Beatty, best known for his work in “Superman” and “Network,” died in his sleep Sunday. He was 83.

The death, reported by TMZ, was confirmed by a family member who said he passed while surrounded by his family.

No further details about the death were immediately available but TMZ was told the death was not COVID-related.

Beatty was an on-screen legend throughout his five-decade-plus career and was known for his wide range of abilities.

In the 1976 box office hit “Network,” Beatty delivered a stunning 5 to 6-minute long monologue where he attempts to convince the protagonist to accept a major merger deal that wouldn’t be good for the public.

The performance ended up earning him a Best Supporting Actor nomination at the Oscars that year and in 1978, he stunned the masses again when he played a completely different character in “Superman.”

As Otis, the foolish sidekick of Gene Hackman’s Lex Luthor, Beatty proved to Hollywood he could play comedic characters just as well as he could play serious ones and continued the role during the “Superman II” sequel in 1980.

In his on screen debut in 1972, Beatty starred in the psychological thriller “Deliverance” and was the onscreen victim in the infamous “Squeal like a pig” rape scene that’d go down in film history as one of the most depraved moments to ever hit the box office.

In his older age, Beatty took on a number of voice acting roles in “Rango” and “Toy Story 3” where he played a devilish pink bear named Lotso and also appeared in major television series like “”MASH,” “CSI,’” and “Murder, She Wrote.”

He leaves behind his wife Sandra Johnson and eight children and grandchildren.