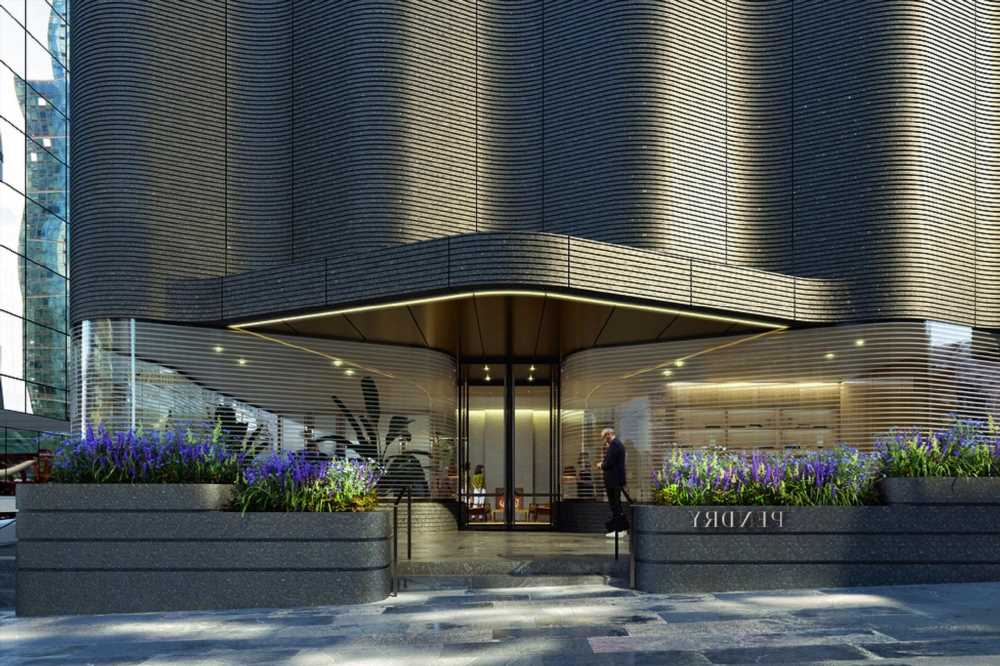 The party’s over for ‘problem’ Airbnb and Vrbo properties

Yes vacancy. Last year was among the worst years ever for city hotels and the figures are daunting.

“There were approximately 700 hotels with nearly 125,000 rooms pre-COVID,” said Vijay Dandapani, president and CEO of the Hotel Association of New York City. “225 hotels closed either temporarily or permanently between April last year and last month. We estimate the current number of hotels now open to be about 550.”

Nevertheless the hospitality business in the Big Apple is bullish, with a full post-pandemic city reopening eminent.

Over a dozen new hotels plan to open this year.

“We are already seeing the energy of the city come back in full swing,” said Jack Sitt, director of Thor Equities Group, which opened its first NYC hotel, ModernHaus SoHo, in May. “This summer, everyone will find themselves reminded of why they love this city.”

Below is a look at the most anticipated hotel openings of the summer — and beyond.

Built from the bones of the former James Hotel, the 114-room ModernHaus SoHo on Grand Street takes inspiration from Soho’s art galleries, and includes a significant display of paintings and sculptures from such contemporary art luminaries as Alexander Calder, Hans Hartung, George Condo, and Kaws.

Its conservatory styled Veranda restaurant has a retractable roof and the culinary pulling-power of Michelin-starred chef George Mendes. Jumpin Jacks café morphs into a nighttime cocktail lounge, but has stiff competition from the rooftop pool bar, Jimmy, a much-loved James Hotel hangover.

“The timing of ModernHaus SoHo’s opening is perfectly primed to welcome travelers as they begin to flock back, and residents as they enjoy their surroundings once more,” Sitt said. “Our goal with the hotel was to create a social gathering point: the living room of SoHo for New Yorkers and visitors alike.”

Arlo Midtown has around 7,334 square feet of meeting space and guests can expect Arlo’s brand-wide social events like Paint ‘N’ Swig and live music with Sofar Sounds, too.

Just in time for the onset of summer, Manhattan gets its very own island-themed paradise complete with fake palm trees.

Margaritaville Resort Times Square, located at the corner of Seventh Avenue and West 40th Street, is the first northeast location for the hotel brand, an offshoot of singer Jimmy Buffett’s Margaritaville restaurant chain (not to mention inspired by one of his hit songs). This new-build 32-story glass tower adds 234 guest rooms, five branded restaurants and bars, including one rooftop venue, and 4,861 square feet of retail space to Midtown.

Another first for the brand is an on-site synagogue, separate from the resort, that was grandfathered into the new development because of a 1970s lease with the building’s former owner, Parsons School of Design.

Co-developed by Manhattan West auteurs Brookfield Properties and Pendry Hotels & Resorts, the 23-story tower includes 164 guest rooms, 30 of which are suites, over 6,000 square feet of meeting and event space and 1,600 square feet of outdoor space.

Ace in the hole

Located in Boerum Hill, a block from the Hoyt-Schermerhorn station, the hotel is built from the ground up by New York-based GFI Development Company. Its brutalist facade reflects a poured-in-place concrete construction — the antithesis of the Brooklyn brownstone.

Still, it promises to be very artsy with a large-scale installation by sculptor and muralist Stan Bitters in the lobby, and original artwork by local fiber and textile artists in the 287 guest rooms, which also boast floor-to-ceiling windows with views to the Statue of Liberty on higher floors.

Food and beverage operations are still under wraps, but the sprawling lobby will have a bar, lounge and indoor garden with a double-sided fireplace and sawtooth skylight.

Due in the fall, the Fifth Avenue Hotel is an upcycling of a six-story landmarked, turn-of-the-century building that adds a 24-story, new-built tower.

Dubbed the Mansion, the old building will also house a multi-level restaurant with a spiral staircase leading to the former bank vaults (details TBA). Other outlets include an indoor/outdoor atrium, the Library Bar, and a 5,000 square foot ballroom with a conservatory terrace.

Puttin’ on the Ritz

Set to open this fall at West 28th and Broadway, the Ritz-Carlton Nomad is a brand new construction hotel, developed by Flag Luxury Group.

It offers 250 guest rooms on floors 14 through 37, topped by 16 branded luxury penthouse residences on floors 38 through 41.

There are 45 floors total, including subterranean levels housing a spa and fitness area.

What’s in a name?

Sitting on Central Park South in a historic Emery Roth & Sons building, the old 47-story Park Lane Hotel has been completely re-developed by the Witkoff Group with an opening planned for September.

The new hotel will keep its old name while unveiling a whole new look and vibe.

Interiors include park-scape murals in both the 611 guest rooms (nearly
half of which promise park views) and public spaces, which includes 11,000 square feet of meeting and event space, a rooftop cocktail bar on the 47th floor, an 80-seat lobby bar with an outdoor terrace, and a still under-wraps signature restaurant on the hotel’s second floor.