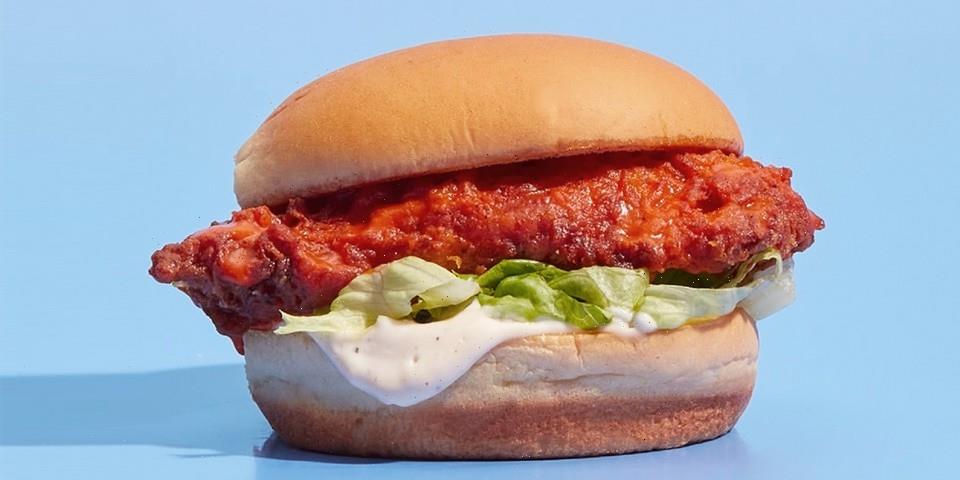 The Buffalo-themed items are set to roll out in select locations across the nation starting this month. Shake Shack is taking some of its staple items and adding an extra kick by covering them in Buffalo sauce. Fans of the spiciness will be able to choose between the Buffalo Chicken Sandwich, Buffalo Chicken Bites and Buffalo Shroom Shack which features a fried portobello mushroom stuffed with Cheddar and Muenster cheese. Of course, to best complement the Buffalo-sauce-based item, one cannot forget the side of ranch.

The new menu items are currently available at locations in Upper East Side and West Village of New York City and at the Marina del Rey Shake Shacks in the greater Los Angeles area. It is unclear when Shake Shack will decide to roll out the Buffalo-sauce items to other parts of the U.S. or to its international locations.