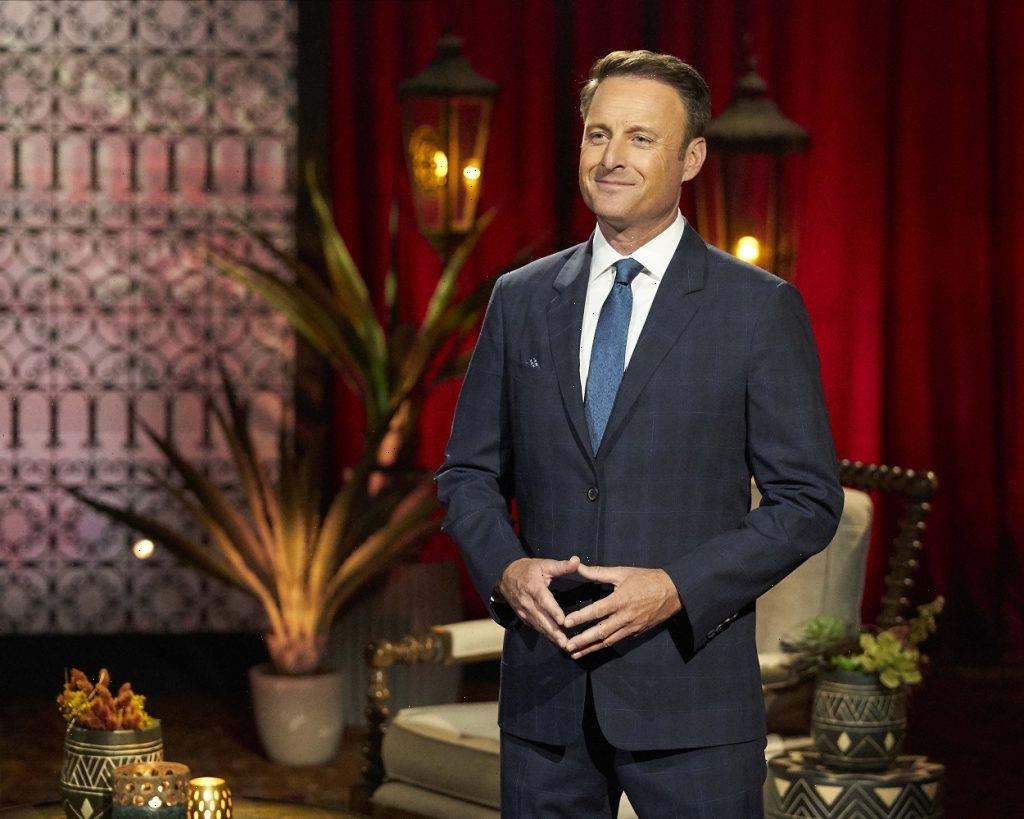 Chris Harrison’s net worth is on everyone’s mind after he announced that he was officially leaving The Bachelor. *Insert pun about not receiving a final rose.* After 19 years with the franchise, his reign has come to an end. During his time with the show, Harrison diversified his role and became, not only the host of the original show and its spin-offs, but a producer as well. He also reportedly received quite a nice payout from ABC. So, what is his net worth now?

Chris Harrison’s salary and net worth

Harrison may be the face of The Bachelor, but the former host was working in entertainment and stacking his wealth before he appeared on the dating show. He started his career as a sports reporter for CBS affiliate KWTV from 1993-1999. He also hosted a show called Designers’ Challenge on HGTV in 1999. In 2001, he hosted the game show Mall Masters on the Game Show Network. Then, he 2002, he landed the job as the host of The Bachelor.

In addition to The Bachelor, Harrison has appeared on TV shows like Sabrina the Teenage Witch and even released a book called The Perfect Letter: A Novel.

Harrison’s Bachelor salary was $8 million and his current net worth, according to Celebrity Net Worth, is $25 million.

Did his exit affect his net worth?

Harrison made the bulk of his money working in the Bachelor franchise. Earlier this year, the host took a break from the franchise after defending contestant Rachael Kirkconnell’s past racist actions.

“This historic season of ‘The Bachelor’ should not be marred or overshadowed by my mistakes or diminished by my actions,” he said in an Instagram post, announcing his hiatus. “To that end, I have consulted with Warner Bros. and ABC and will be stepping aside for a period of time and will not join for the After the Final Rose special.”

Though Harrison promised he’d be back, his hiatus stretched through The Bachelorette and Bachelor in Paradise. Yesterday, it was announced that Harrison actually was not returning to the franchise at all.

“I’ve had a truly incredible run as host of The Bachelor franchise and now I’m excited to start a new chapter,” Harrison said of his exit on Instagram. “I’m so grateful to Bachelor Nation for all of the memories we’ve made together. While my two-decade journey is wrapping up, the friendships I’ve made will last a lifetime.”

According to Deadline, Harrison did not leave the franchise empty handed. Before he left, the tv star reportedly received an eight-figure payout, which definitely didn’t hurt his net worth one bit. Details about the exact amount have not been released, but given the secrecy of The Bachelor franchise as a whole, we may never find out just how much Harrison took home.